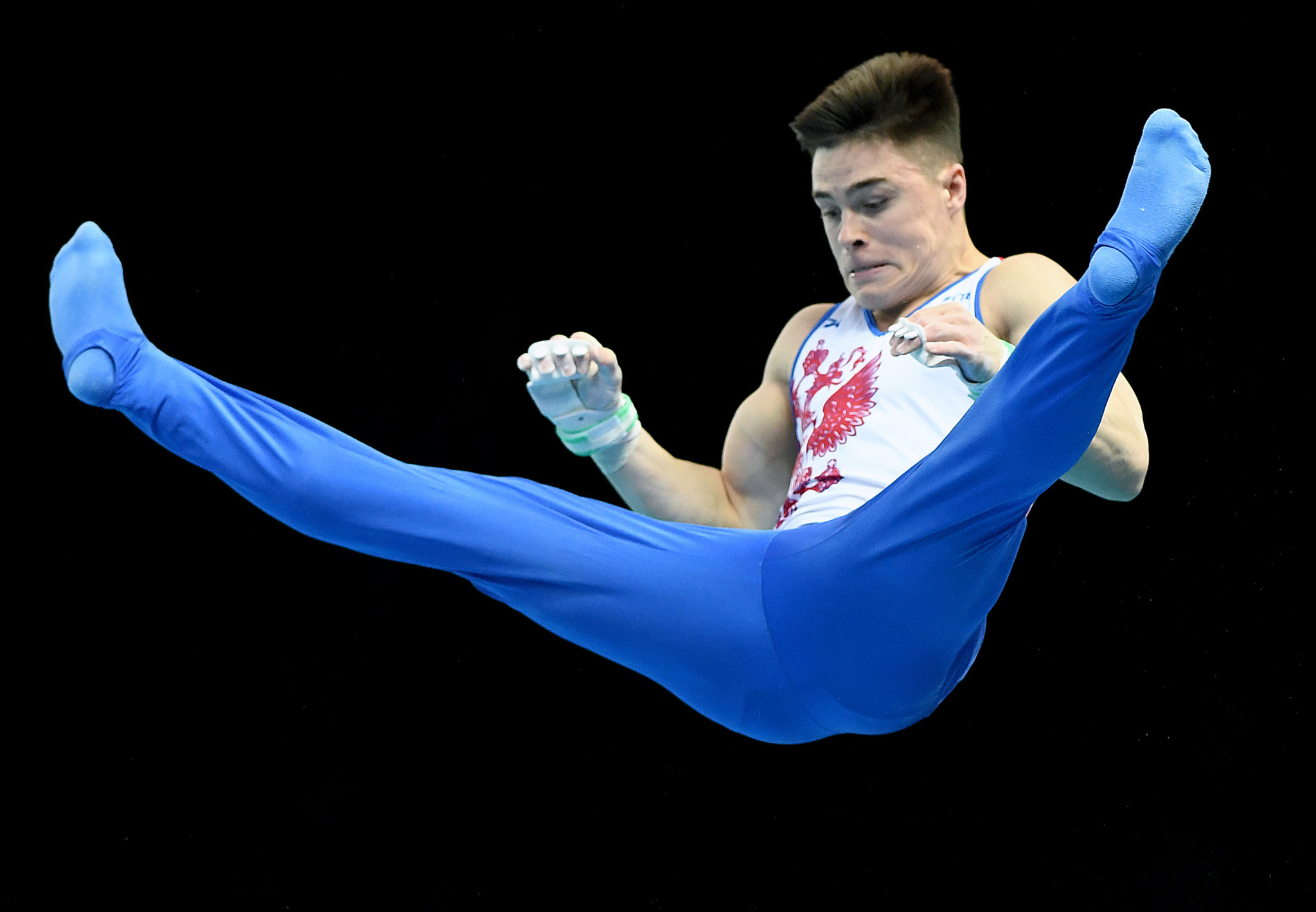 Russia's Nikita Nagornyy has added gold in the men's parallel bars to his all-around title at the European Artistic Gymnastics Individual Championships in Szczecin, Poland.

"This second medal shows I can win, that I can fight and compete with contestants from all over the world, not just from Russia," Abliazin said.

High bar world champion Epke Zonderland of the Netherlands added the European title to his name, triumphing in 15.266.

In second was Croatia's Tin Srbic with 14.900 points, while Dalaloyan took another bronze with 14.800.

France's Melanie de Jesus dos Santos was the victor in the women's floor event after recording a score of 13.833.

Eythora Thorsdottir of the Netherlands was second with 13.666 points and Russia's Angelina Melnikova finished third with 13.466 points.

"It's been a rollercoaster for me," she said.

"My all-around competition didn't go to plan but I knew I had today to put that right.

"I was so nervous watching the rest of the girls compete and to come away with our first European beam medal feels absolutely amazing."

De Jesus dos Santos secured silver with 13.466 points, while her team-mate Lorette Charpy got bronze with a score of 12.900.