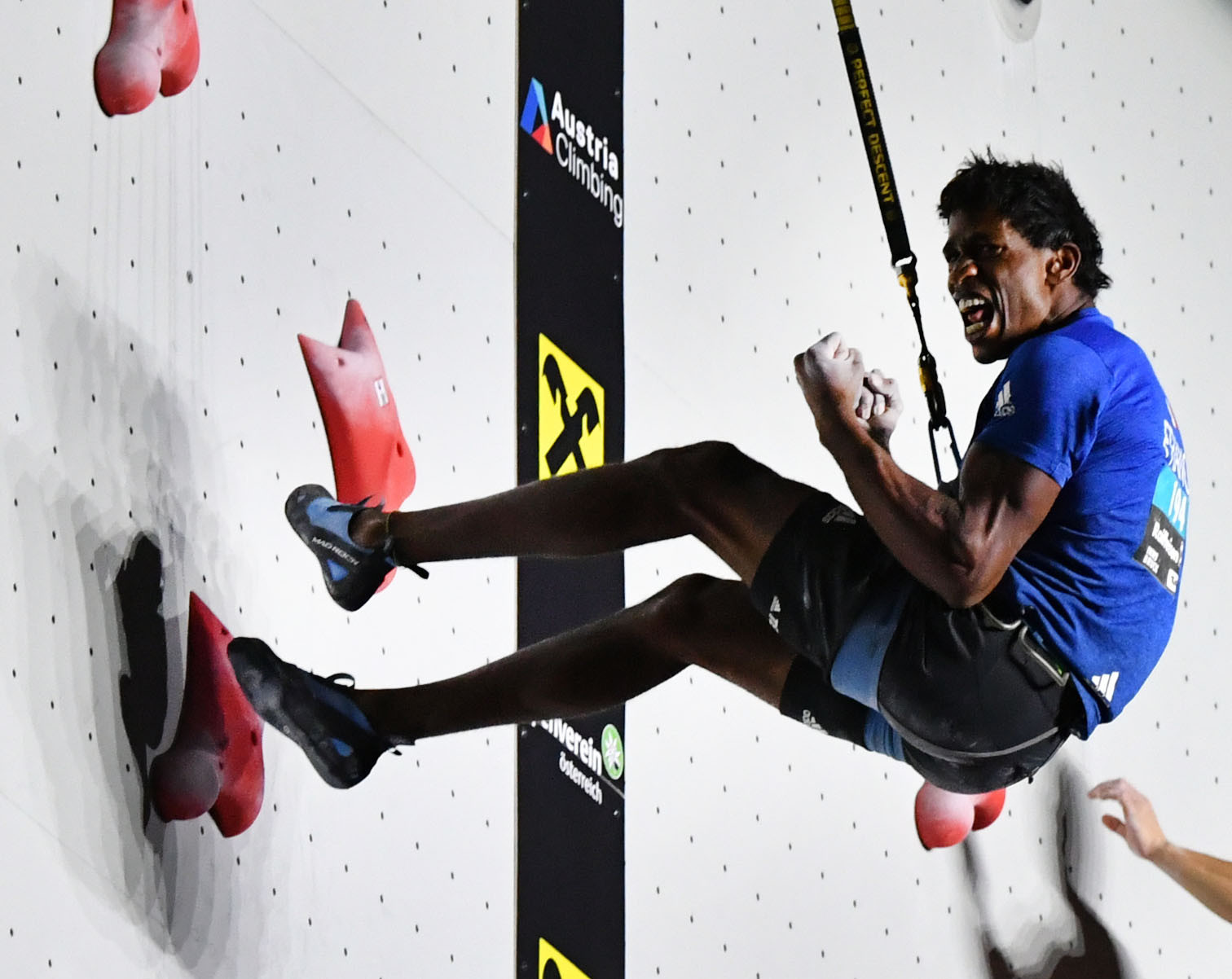 World number one Bassa Mawem of France triumphed in the men's speed final at the International Federation of Sport Climbing (IFSC) Climbing World Cup in Moscow.

The men and women's speed final finished the first day of action at CSKA Athletics Hall in the Russian capital.

He was significantly faster than his opponent, Russia's Vladislav Deulin, who finished in 11.545.

Bronze went to Indonesia's Aspar Jaelolo, who won the small final in 6.083.

Mawem's compatriot, Anouck Jaubert, could not get a second gold for France in the women's final.

She finished behind China's Song YiLing, despite holding the women's speed world record of 7.32, shared with Russia's Iuliia Kaplina.

Kaplina secured bronze in the small final after her compatriot Anna Tsyganova fell.

The competition continues tomorrow with the qualification events for the men and women's bouldering.

The bouldering finals are set to take place on Sunday (April 14).