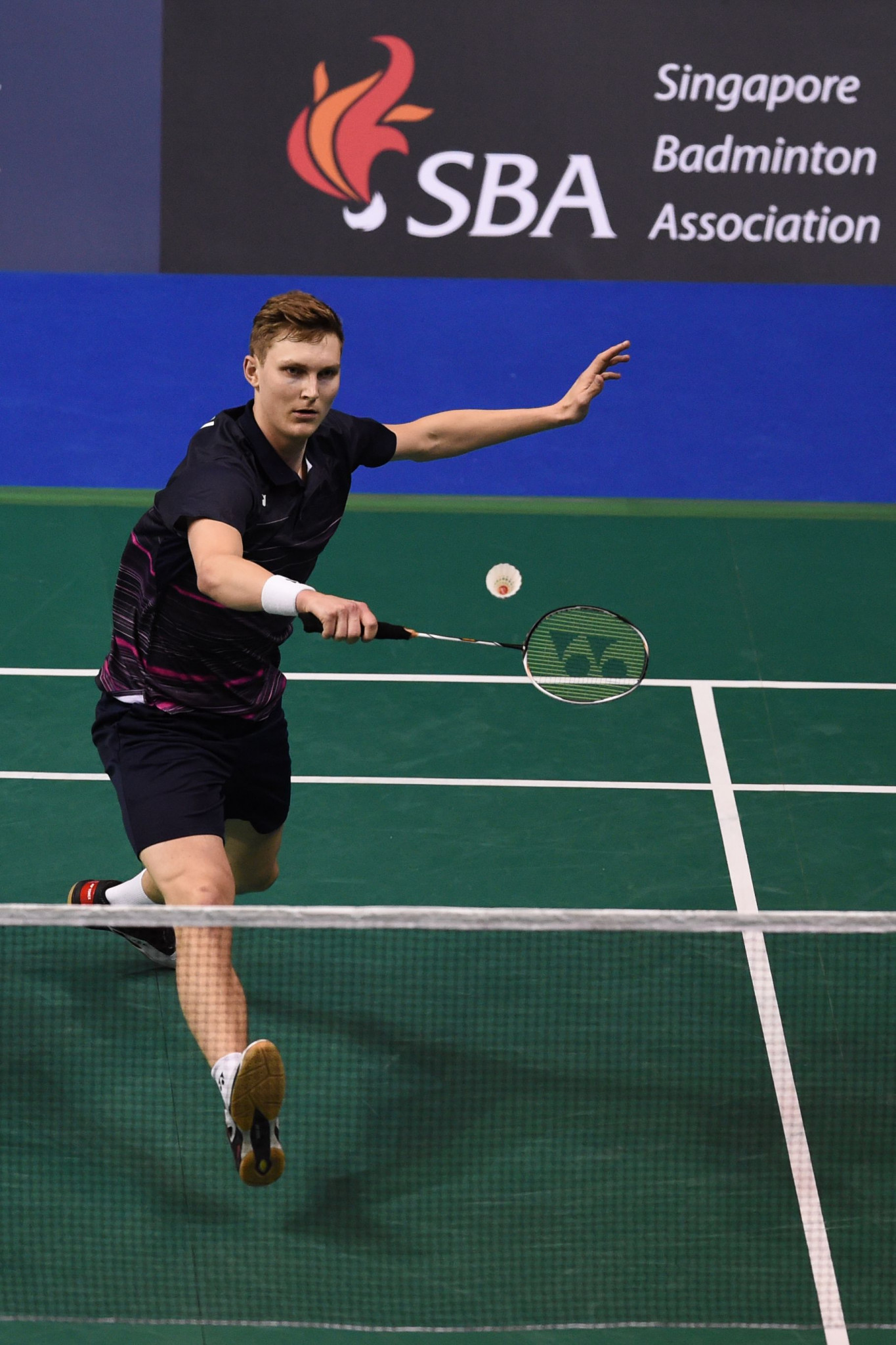 Axelsen’s reward is a meeting tomorrow with the top seed, Japan’s world champion Kento Momota, who overcame India’s Srikanth Kidambi 21-18, 19-21, 21-9 in his quarter-final.

The semi-final in the other half of the men’s singles draw will be between Chinese Taipei’s second-seeded Chou Tien-chen, who beat India’s Sameer Verma 21-10, 15-21, 21-15, and Indonesia’s seventh seed Anthony Ginting, who confounded predictions as he completed a 21-8, 21-19 victory over China’s Olympic champion and fourth seed Chen Long.

In the women’s event, the seedings have worked out perfectly, with all of the top four reaching the semi-finals.

Top seed and world number one Tai Tzu-ying of Chinese Taipei nevertheless had a struggle to progress, coming through 21-11, 17-21, 21-16 against South Korea’s Sung Ji-hyun.

Yamaguchi’s compatriot Nozomi Okuhara, the second seed, progressed with a 21-8, 21-13 win over Saina Nehwal of India, and will now another Indian player in fourth-seeded V Sindhu Pusarla, who came through 21-13, 17-21, 21-14 against China’s Cai Yanyan.