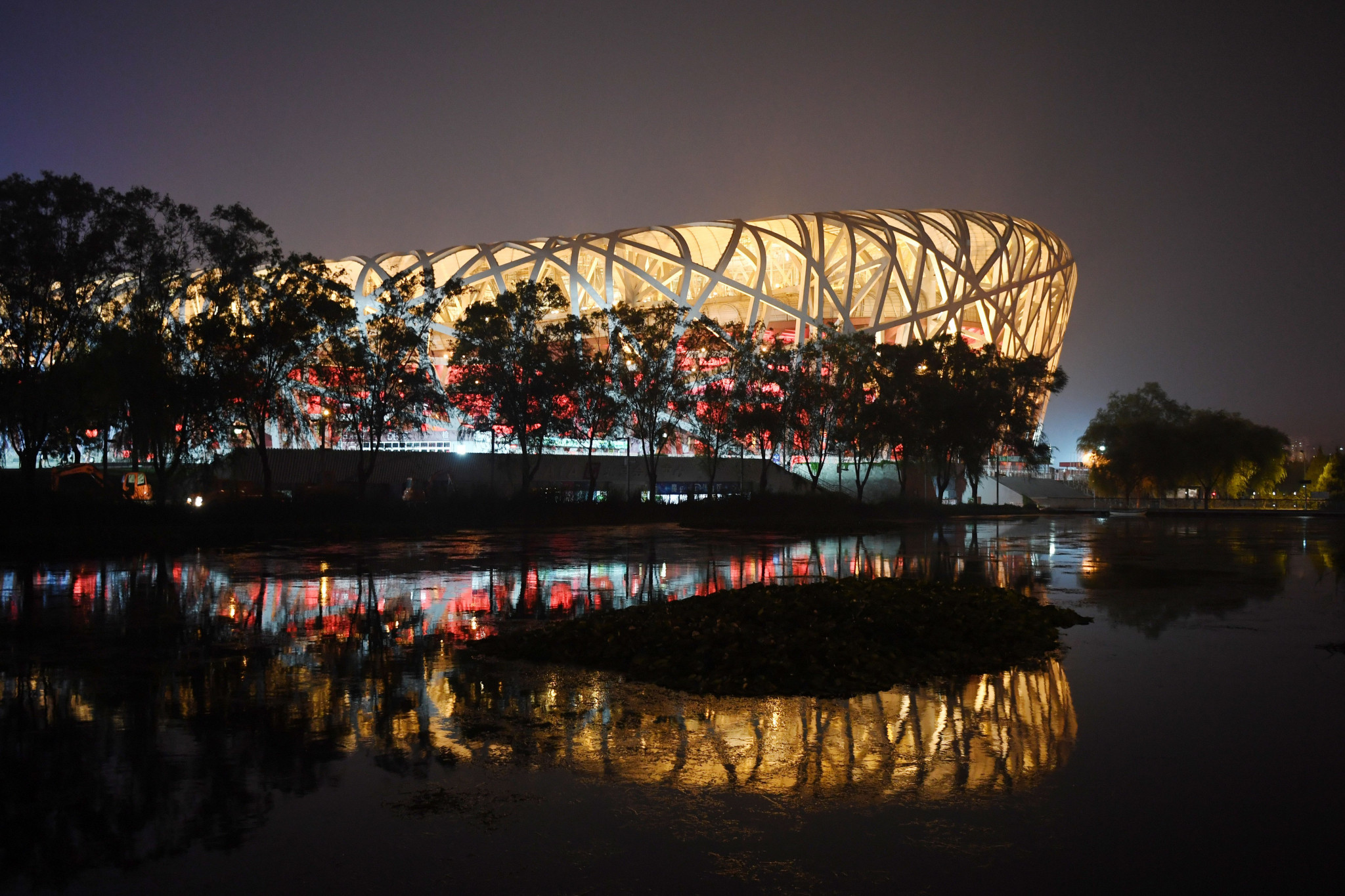 Representatives of major world news agencies visited the facilities for the 2022 Winter Olympics in Beijing as part of a World Agency Meeting.

"Beijing has already hosted the Beijing 2008 Olympic Games, which all of the world's media came to and which was very successful," said Anthony Edgar, head of the International Olympic Committee media operations, as reported by CGTN.

"But they haven't been back since then.

"So they're here to see Beijing in winter conditions, and especially to see the Alpine venues and to meet the new staff that will be working on Beijing 2022."

The representatives visited the National Stadium and other venues in the Chinese capital, most of which were built for the 2008 Summer Olympic Games and will be repurposed for 2022.

CGTN reported that the media representatives were impressed with the facilities and the legacy of Beijing 2008.

"Most of the venues we know already because we worked here in 2008," said Vincent Amalvy, head of special operations at AFP.

"It's amazing to come back.

"For example, the National Aquatics Centre Water Cube will be transformed into a curling venue."

"I'm quite impressed that the Winter Games here is utilising the summer venues very well," he added

"The planning is very good.

"Chinese tourists are coming to the Birds' Nest and Water Cube.

"It's good to see that the venues haven't become white elephants after the 2008 Games."