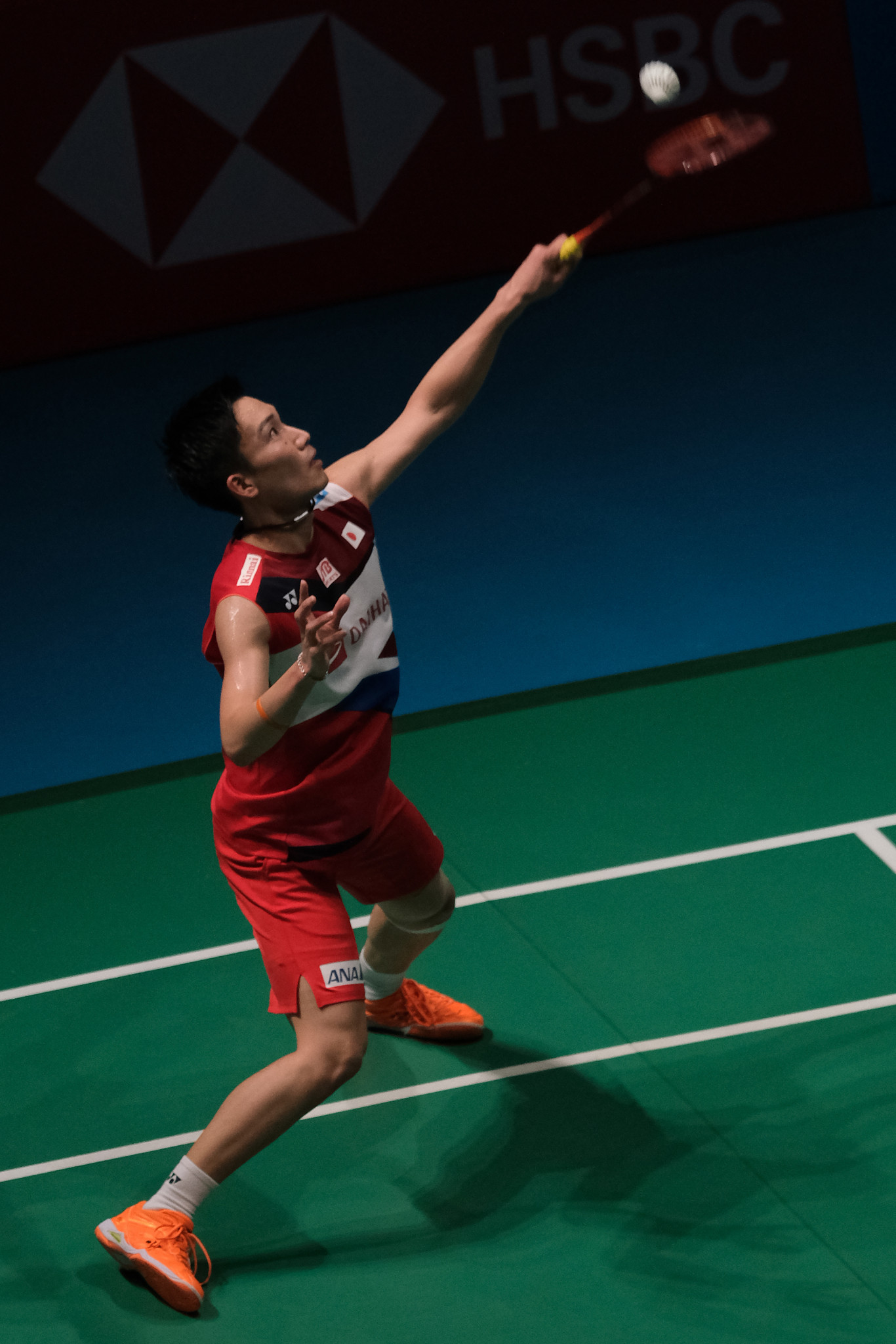 The result was in marked contrast to his first-round battle in Singapore Indoor Stadium against Prannoy’s compatriot Sai Praneeth, who took the world number one to 20-20 in the third game before succumbing.

“I think we know each other’s weaknesses and strengths.

“But I am not sure why in the last two matches that I have faced him, it seems he is under a lot of pressure.

“His spirit has been quite down in the past two matches.”

In the other half of the men’s singles draw, Christie’s compatriot Anthony Ginting beat Kenta Nishimoto of Japan 21-10, 21-16 to earn a quarter-final against China’s fourth seed and Rio 2016 Olympic champion Chen Long, who defeated India’s Kashyap Parupalli 21-9, 15-21, 21-16.

The other women’s quarter-final will be between China’s Cai Yanyan, a 21-16, 21-18 winner over compatriot Li Xuerui, and India’s fourth seed V Sindh Pusarla, who defeated Mia Blichfeldt of Denmark 21-13, 21-19.