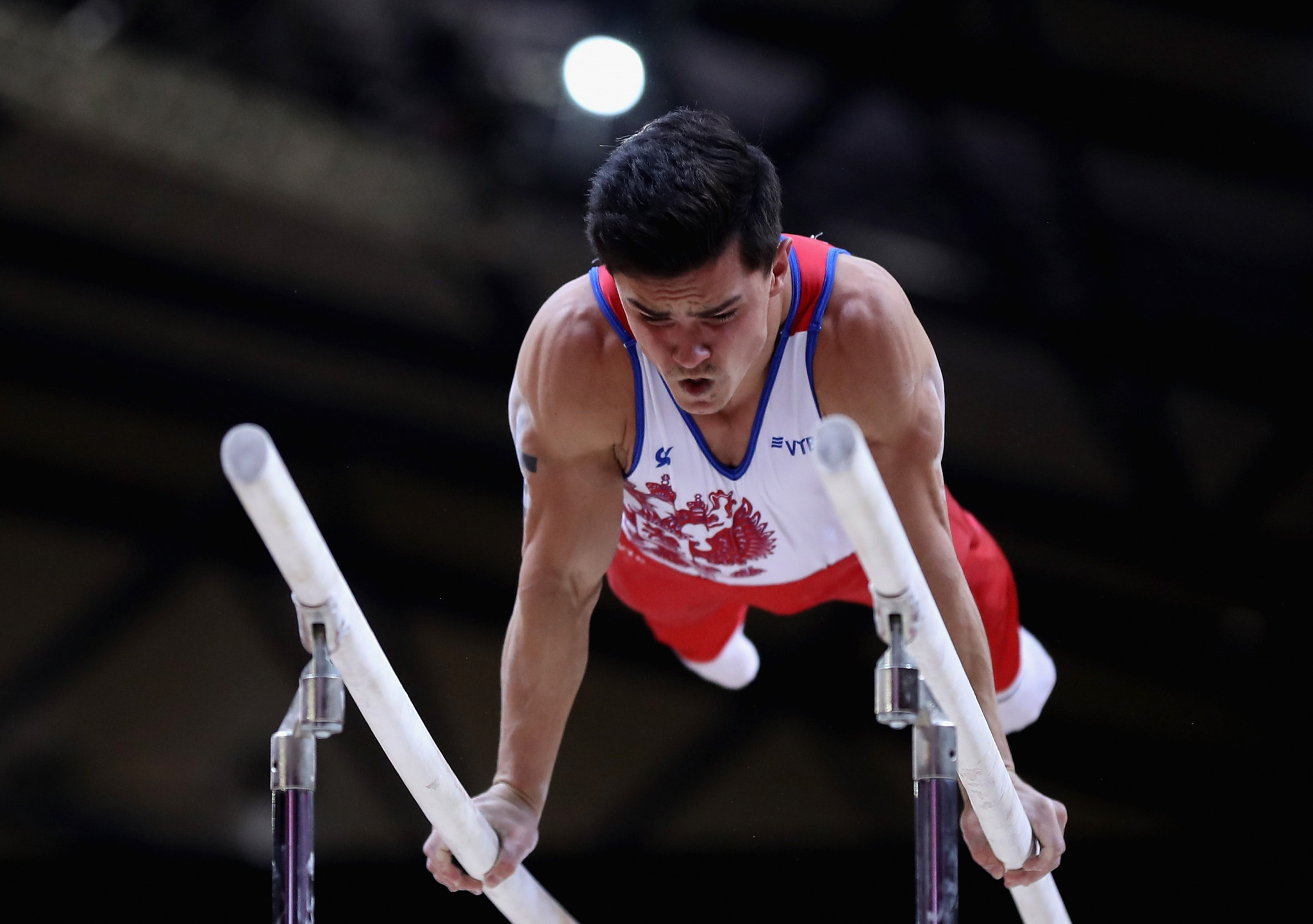 The reigning world champion managed a total of 87.930 points at the Netto Arena.

A total of 28 gymnasts have qualified for the final scheduled to take place on Friday (April 12).

The qualifiers for the men’s individual apparatus finals, due to be held on Saturday (April 13) and Sunday (April 14), were also determined today.

Israel’s Artem Dolgopyat was the best performer in floor exercise with 15.366 points, while Great Britain’s Max Whitlock led the way in pommel horse with 15.033 points.

The other table toppers were Ukraine’s Igor Radivilov in rings with 14.833 points, Nagornyy in parallel bars with 15.133 and Dalaloyan in high bar and vault with 14.666 and 14.866 respectively.

Action in Szczecin is set to continue tomorrow with women's qualification.