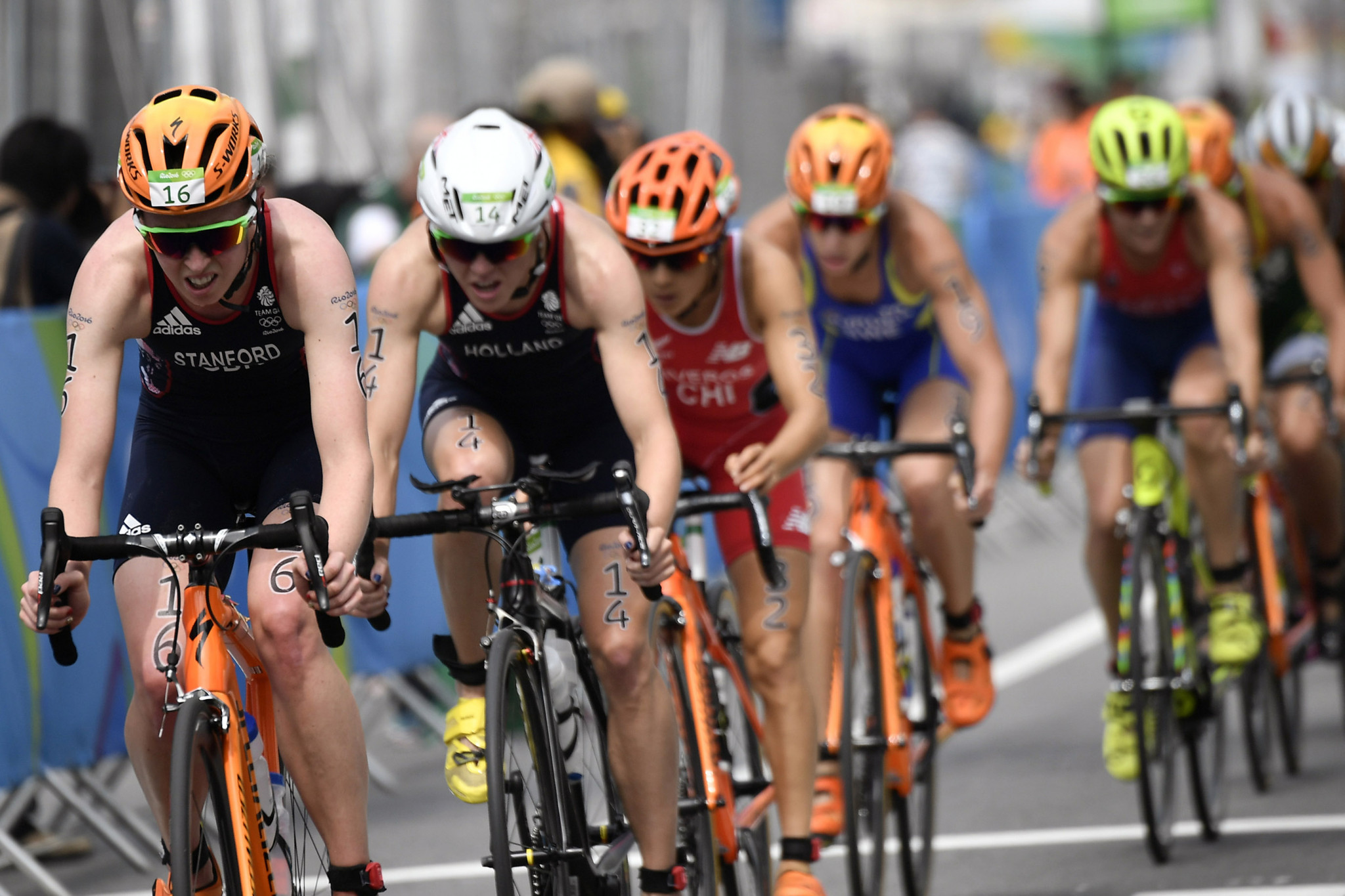 Almost half the technical officials chosen by the International Triathlon Union for next year's Olympic Games in Tokyo are female.

In a significant move to push for gender balance within the sport, ITU has selected 12 female out of the 28 Olympic Games officials and 13 out of 27 in the case of the Paralympic Games.

A total of 42 National Federations will have technical officials present at one or both of the Olympic and Paralympic Games, and 47 per cent of the officials selected will be female - the highest percentage in ITU history.

With potential candidates being Level 2 and Level 3 officials as of January 2019, the National Federations pre-selected a total of 146 International Technical Officials.

The ITU Technical Committee and the technical delegates has approved the list of 28 names for the Olympics and 27 for the Paralympics.

All five continents are represented in this selection, with technical officials coming from countries with a very strong tradition in the sport but also from new development countries.

Several National Federations will send technical officials without any representation in the previous edition of the Olympics at Rio 216 - in some cases even in any previous editions - such as Barbados, Bahrain, Chinese Taipei, Germany, Mauritius, Romania, Serbia, St Kitts and Nevis, Sweden and Trinidad and Tobago.

There will be 16 international technical officials in both Olympic and Paralympic Games, without any former experience on such level of competitions, which shows the growth of competent officials in the last years.

The ITU has also selected the Medical Delegate for both events, with Italy’s Dr. Sergio Migliorini in place for the Olympic Games and Dr. Doug Hiller of the United States taking up the role for the Paralympics.

The Japanese Federation has selected the national technical officials for both events, with 50 per cent of those elected being female.

In both Olympic and Paralympic Games, the technical officials will join the team of formerly selected technical delegates of Malaysia's Melody Tan, Spain's Jorge Garcia and Greece's Thanos Nikopoulos.