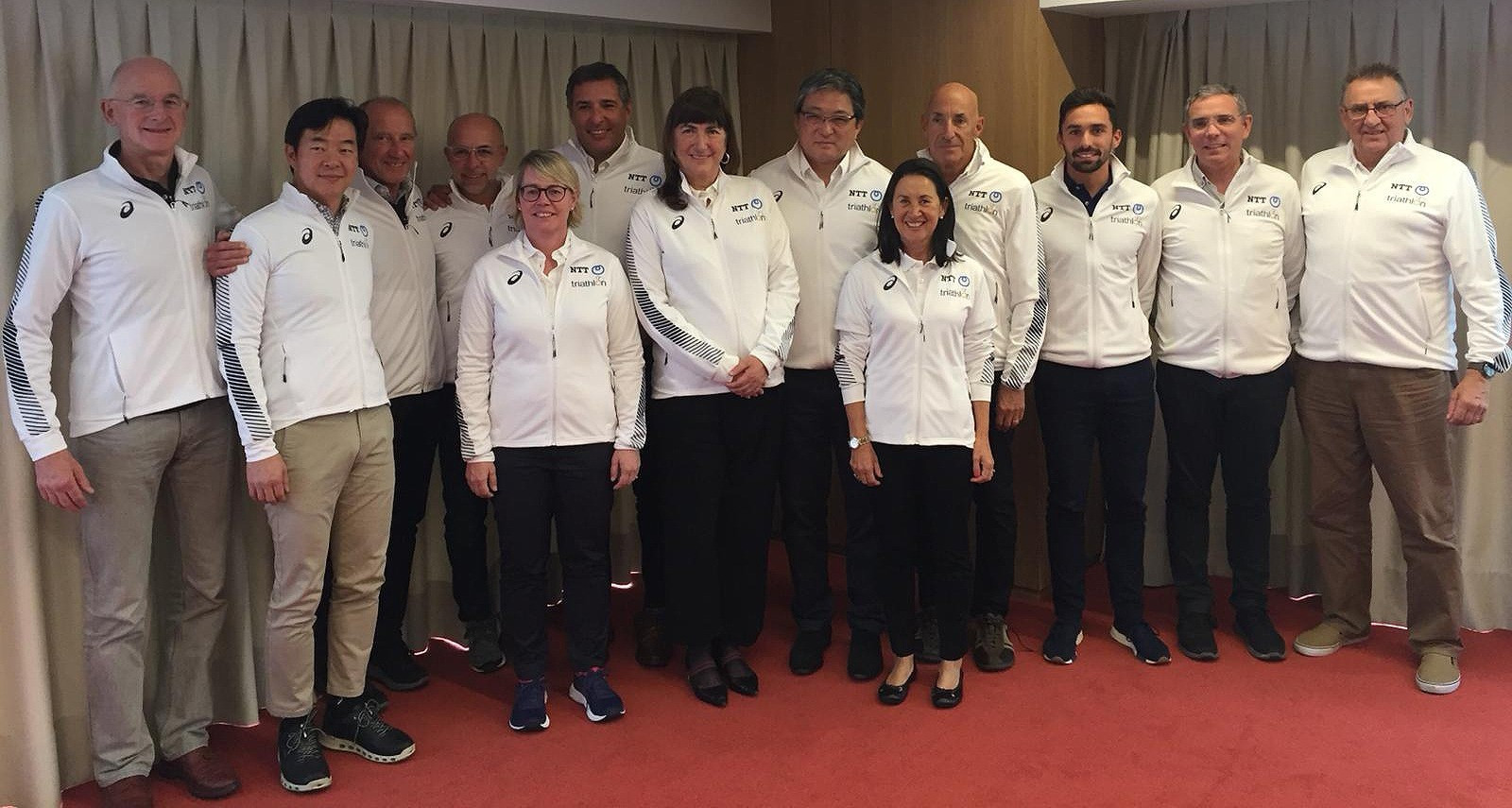 The International Triathlon Union (ITU) has approved a new safeguarding policy against harassment and abuse in the sport during its two-day Executive Board meeting in Madrid.

Tackling harassment and abuse has been high on the agenda of several national and international sporting bodies in recent times.

The start of the initiative coincided with the #MeToo campaign launched around the world following allegations about Hollywood film producer Harvey Weinstein.

The Executive Board meeting was held under the leadership of ITU President Marisol Casado.

It saw members debate over an extensive agenda, make a complete review of the new text of the ITU’s Constitution, which will be presented for approval in the next Congress, and review the implementation of the world governing body’s strategic plan.

The increased representation of athletes on the Executive Board was also approved.

It was proposed to have a second member of the Athletes Committee, with voting rights, in the decision-making body of triathlon.

We are convinced that sport is one of the best tools for empowering communities around the world and unite us all #sport4betterworld #IDSDP2019 ITU's Executive Board joins the celebrations of the International Sports for Development and Peace Day! pic.twitter.com/x4liDhe8Yh

The ITU states the two athlete representatives will have to be of different gender to "comply with the continuous support of the organisation for gender balance".

With the future of the sport in mind, the Executive Board reviewed the implementation of the ITU's strategic plan for 2017 to 2021 and received detailed updates on the preparations for upcoming major events, including the Tokyo 2020 and Paris 2024 Olympic Games, the Lima Pan American Games in Lima, the 2019 World Beach Games in San Diego and the 2022 Summer Youth Olympic Games in Dakar.

Focus was also put on preparations for the 2019 Multisport World Championships, due to take place in Spanish city Pontevedra from April 27 to May 4, and the 2019 World Triathlon Series Grand Final, scheduled to be held in Lausanne in Switzerland from August 29 to September 1.

Looking forward, the Executive Board approved the selection of International Technical Officials that will officiate during the Tokyo 2020, and gave the green light to the 2019 Hall of Fame inductees, who will be present at the Gala that will celebrate the ITU’s 30th anniversary in Lausanne later this year.

The ITU Executive Board also received an intermediate report regarding the new proposals of competition structure for the future while giving some strategic directions for the next steps and making some adjustments to the 2019 World Cup calendar that are set to be communicated in the near future.

Additionally, Casado is said to have held a "fruitful" meeting with the Presidents of the continental confederations in order to review the roles among them all.

Another item on the agenda was the review of the National Federations report, a comprehensive survey developed by ITU to map the activities of the governing bodies over a classification system, with the aim to distribute development programmes and funds in a more effective way in the future.

It has also been decided that the ITU will sign up for the Sport for Climate Action, an initiative of the IOC.