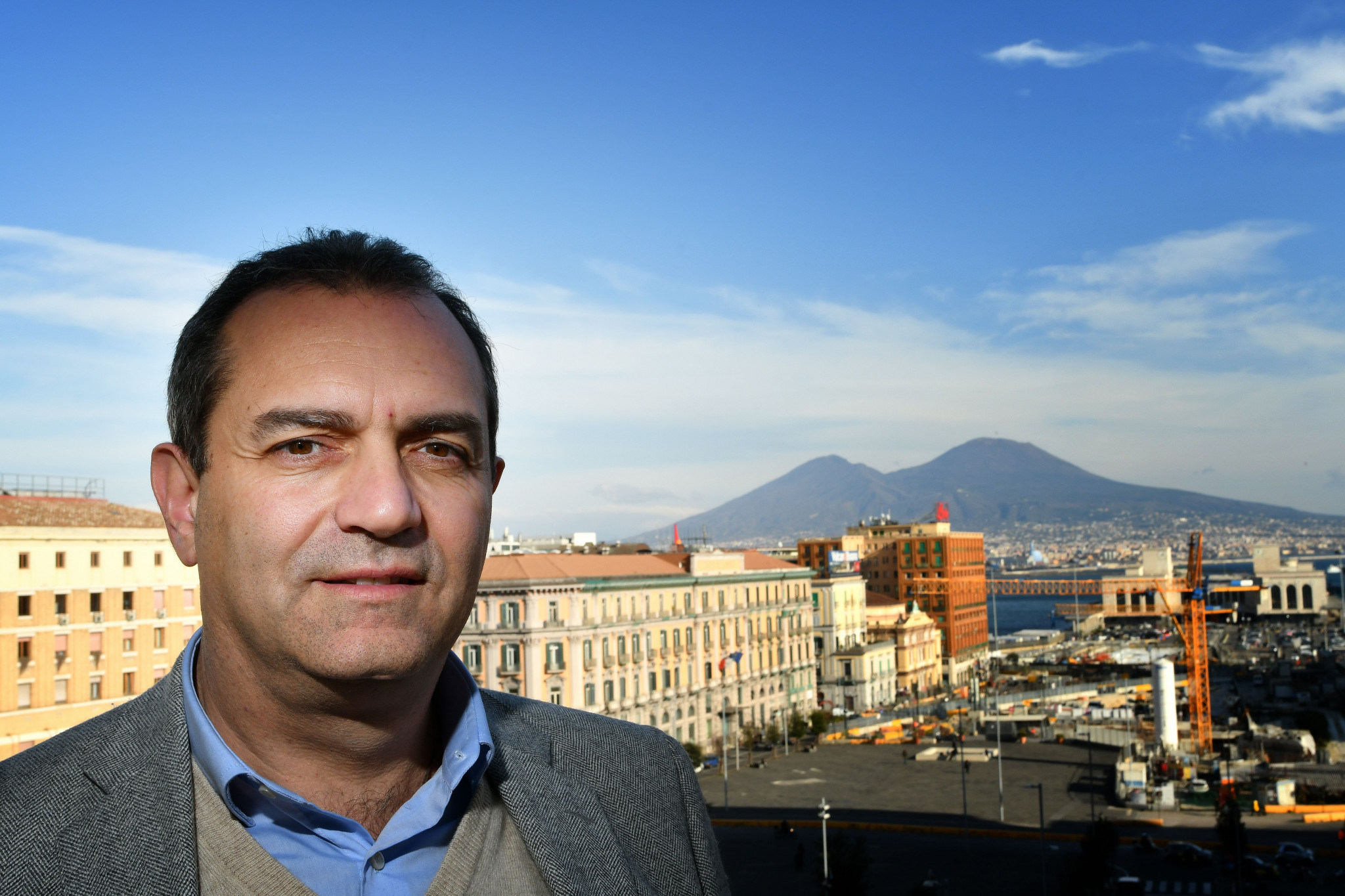 Naples Mayor Luigi de Magistris admits numerous obstacles remain prior to the Summer Universiade but insists the city has “never failed” to achieve an objective.

De Magistris made the comments in a speech to heads of delegations, who visited the Italian city last week.

Around 50 countries were shown various venues set to host competitions this July.

Leonz Eder, first vice-president of the International University Sports Federation (FISU) admitted some delegations had expressed concern over whether the remaining time for renovation of many venues would be sufficient.

De Magistris acknowledge the challenges faced by organisers, but claimed the Universiade would prove a success.

He added Naples was honoured to stage the university sport event.

"It's not easy, either, because we started late, but we have institutions and people who are able to work so that we'll be ready,” he said, according to Italian news agency ANSA.

"Naples has never failed when it comes reaching an objective, putting in competence and passion.

“The institutions are working well and will continue to do so.”

“Naples is proud of having accepted this challenge and we believe that sport is a tool with which to build a world of peace where people can meet within their differences.

“We will be ready not only in terms of organisation but also in welcoming with beauty and culture, so the Universiade can be a joyful event for all, an event for the people, so that everyone can enjoy the investment that has been made in our area.

"Now all that's left to do is work, as sport teaches, overcoming the obstacles, which are still numerous.

“But I'm convinced this will be a great success for everyone who believed in us and didn't give up.”

FISU admit work being carried out on venues in Naples has been "massive", with 58 venues being completely refurbished at a cost of €86 million (£74 million/$97 million).

The venues in question include San Paolo Stadium, set to host athletics competition and the Opening Ceremony, as well as 24 training venues.

The contract for refurbishments to San Paolo Stadium was only awarded late last month, while 55 further contracts for renovations were awarded in January.

The Italian city had officially been confirmed as the host in May 2016 following a reopened bidding process after Brasilia withdrew in January 2015.

The Brazilian capital had been unable to meet financial commitments, meaning Naples had limited time to prepare.