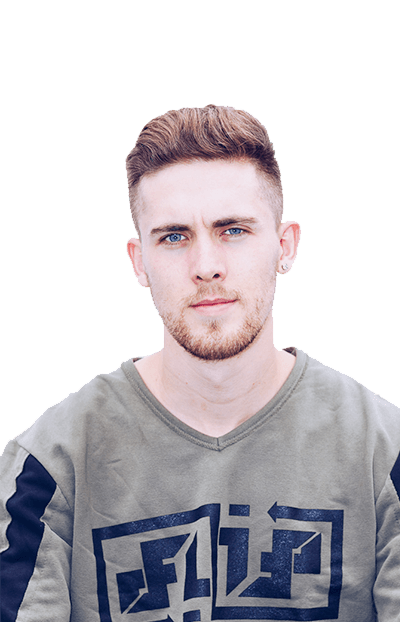 Nelmes managed a score of 10.460 points at the Chinese city’s West Square of Culture and Sports Center.

In the women’s speed run competition, Japan’s Hikari Izumi came out on top with 14.540 points.

The Netherlands' Saskia Neville was the runner-up with 14.740 points, while Ukraine’s Anna Griukach ranked third with 14.820.

Men’s and women’s freestyle events were also held in Chengdu with Ukraine’s Oleksandr Titarenko winning the former and Russia’s Aleksandra Shevchenko the latter.

Titarenko triumphed with 24.500 points, beating nearest challenger Evgenii Aroian of Russia by a margin of 0.500.

China’s Yang Xiaoqiang rounded out the podium with 23.500 points.

The next leg of the FIG Parkour World Cup series is due to be held in Hiroshima in Japan from April 19 to 21.