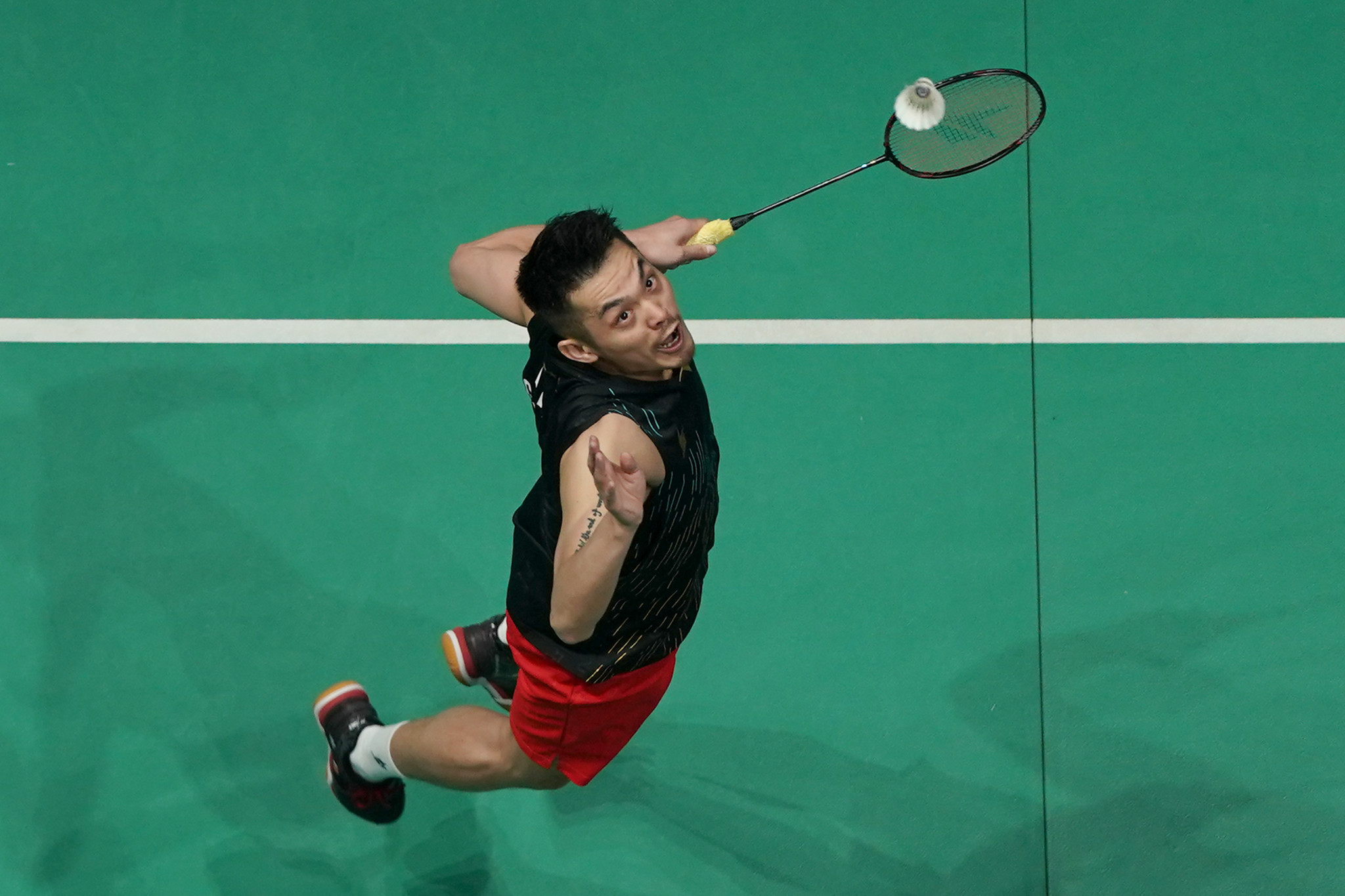 The 35-year-old has struggled in recent months, highlighted by his failure to win a first-round match at a BWF World Tour 500 event or higher since the Denmark Open in October.

But Lin enjoyed a successful week in Kuala Lumpur, which began with a first-round victory over third seed Chou Tien-chen of Chinese Taipei and a semi-final success against second seed Shi Yugi of China.

Chen Long provided a further examination of Lin’s improved form in the final, a meeting of the men’s singles champions at the past three Olympic Games.

Rio 2016 gold medallist Chen appeared on course to achieve a straightforward victory by winning the opening game 21-9 at Axiata Arena.

Lin, the Beijing 2008 and London 2012 Olympic champion, then came from a game down for a third time in five matches.

The match took place shortly after Tai’s announcement she would retire after the Tokyo 2020 Olympic Games.

There was Chinese success in the men’s doubles competition as Li Junhui and Liu Yuchen triumphed in the final.

A Chinese clean sweep of doubles titles was rounded off by Zheng Siwei and Huang Yaqiong.

The duo won the mixed doubles title by beating their compatriots Wang Yilu and Huang Dongping 21-17, 21-13.