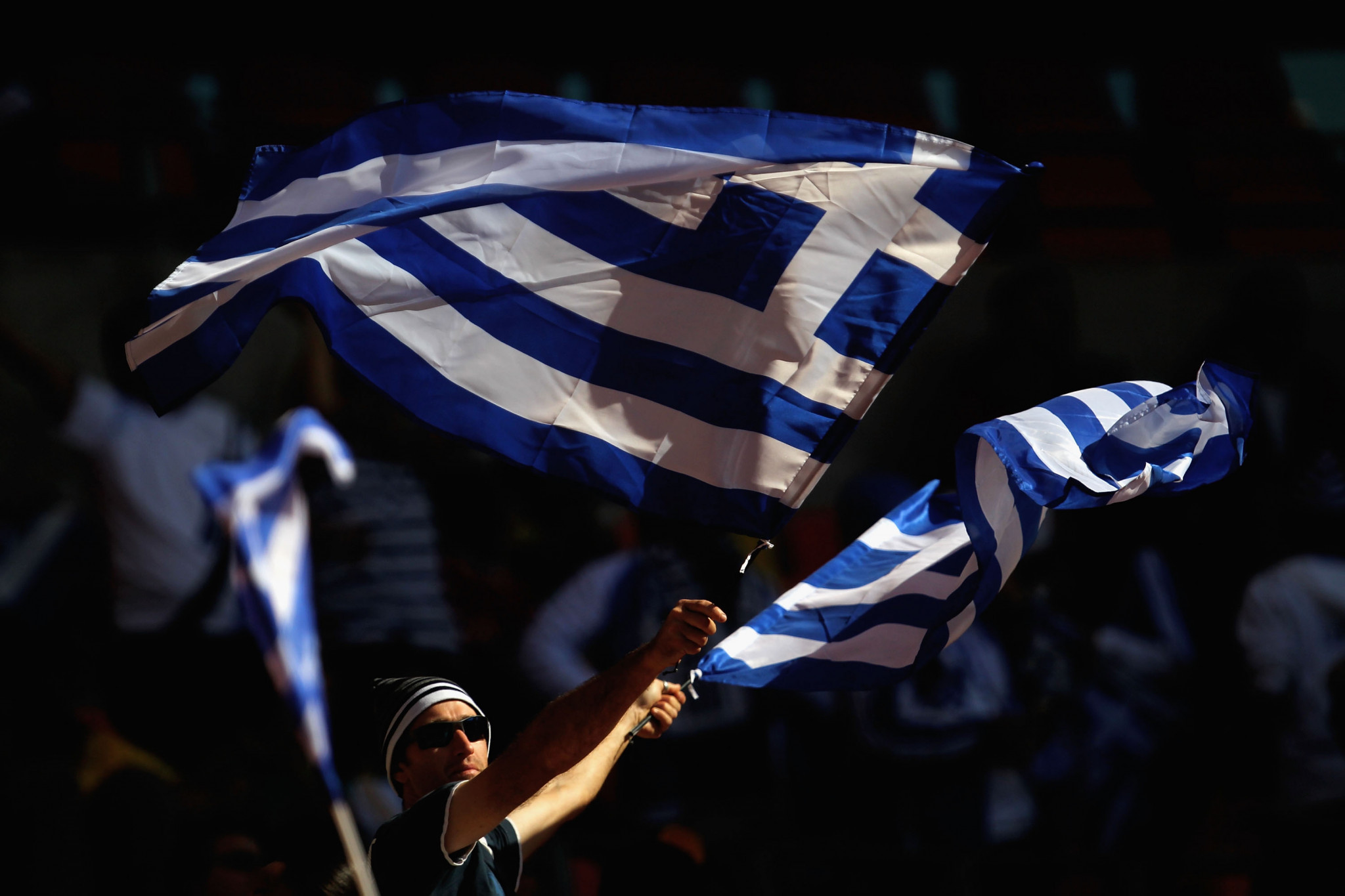 Greece picked up a gold and a bronze today to move into second in the medals table at the International Judo Federation (IJF) Antalya Grand Prix.

As finals went ahead across four divisions at Antalya Spor Salonu in Turkey, Greece secured their first gold through Elisavet Teltsidou in the women’s under 70 kilogram draw.

The 23-year-old beat Brazil’s 2012 Pan American champion Maria Portela by ippon with 86 seconds left on the clock, to gain her first title on the IJF World Tour.

Both bronze medal matches in that category were also won by ippon, as Venezuela’s Elvismar Rodriguez and Germany’s two-time national champion Miriam Butkereit secured spots on the podium.

He beat Russia’s Lechi Ediev in a tight contest that was decided by a single waza-ari.

The gold in that division went to South Korea’s reigning world champion An Chang-rim, who beat Azerbaijan’s Olympic silver medallist Rustam Orujov by ippon in a comfortable result that saw the clock stopped with more than three minutes left.

France gained the other bronze through Guillaume Chaine, who secured an ippon of his own against Ukraine’s Dmytro Kanivets

The day’s other two golds were won by athletes from Georgia and Cuba, respectively.

The first final of the evening session saw victory for two-time Pan American champion Maylin Del Toro Carvajal in the women’s under 63kg.

In the only final not decided by ippon, she beat China’s Tang Jing with a single waza-ari, while Georgia’s Luka Maisuradze won the deciding men’s under 81kg contest.

That match against Italy’s Christian Parlati was ended by ippon with two minutes and 26 seconds left.

Back in Carvajal’s event, the bronze medals were won by two British athletes Amy Livesey and Alice Schlesinger, who beat Anriquelis Barrios from Venezuela and Kiyomi Watanabe from the Philippines.

Meanwhile, in the men’s under 81kg division, Canada and Russia sealed the bronze medals.

The Grand Prix will come to an end with medal matches across five further divisions tomorrow.