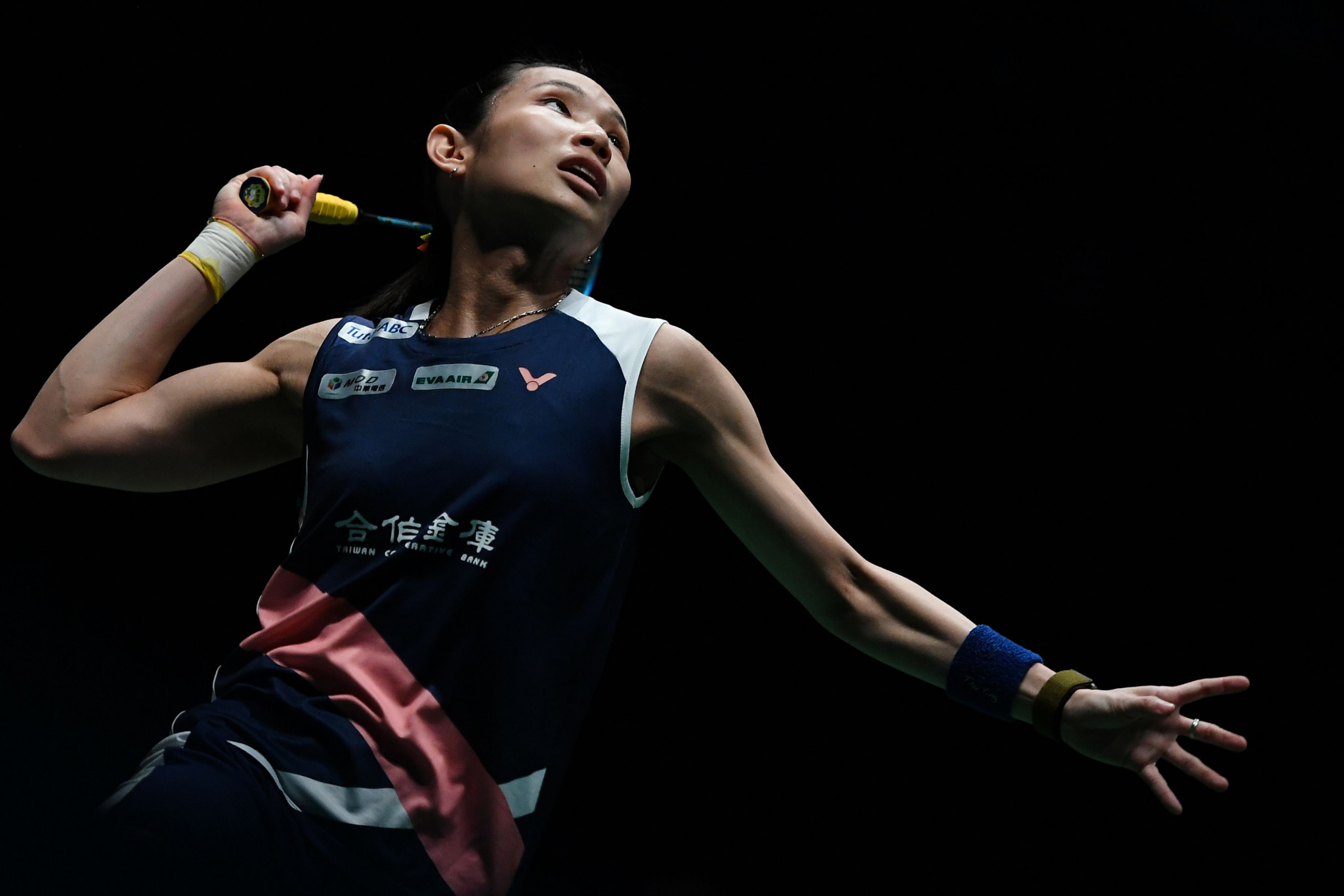 The Chinese Taipei player faced China’s Chen Yufei in the last four of the BWF Super 750 event at Axiata Arena.

The match took place shortly after Tai’s announcement she would retire after the Tokyo 2020 Olympic Games.

The 24-year-old produced an impressive performance to overcome Chen 21-14, 21-19 to progress through to the final.

Yamaguchu emerged as a 21-15, 22-20 winner in an all-Japanese semi-final match against second seed Nozomi Okuhara.

China are assured of success in the men’s singles event as Chen Long and Lin Dan progressed through to the final.

Chen and Dan have claimed the past three Olympic titles.

Five-time world champion and two-time Olympic gold medallist Lin Dan is due to face Chen in the semi-final.

Prior to the tournament, Lin had not won in the first round at a World Tour 500 event or higher since the Denmark Open in October.

The competition is due to conclude tomorrow.