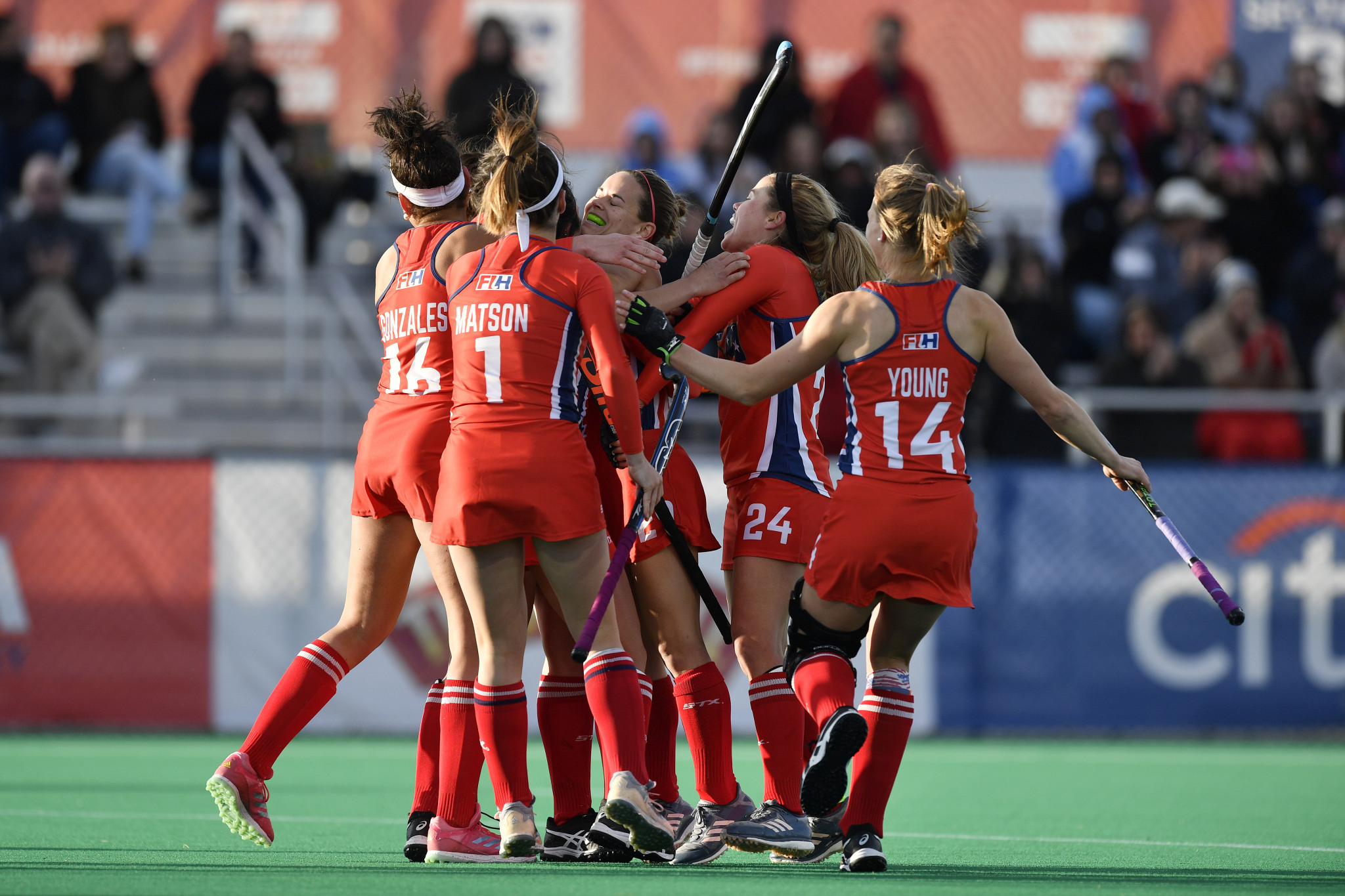 It is the International Day of Sport for Development and Peace today and the International Hockey Federation (FIH) is celebrating by sharing stories which “demonstrate the depth of heart and empathy” within the global hockey community.

The stories include how one Australian player is using her history of mental health problems to help others, how a Dutch charity is promoting hockey across Africa and how the sport is helping promote peace on the Korean peninsula.

The FIH says the stories showcase work being carried out within hockey “to promote peace and development” worldwide.

Australia’s Georgia Wilson has suffered serious injuries throughout her career including a rupture to her anterior cruciate ligament (ACL) and a hamstring tear.

The ACL injury kept her out for 14 months and saw her miss the 2018 Commonwealth Games on home soil and the World Cup that same year.

She described as "awful" the lay-off.

“I needed someone to tell me, ‘you are going to struggle and suffer and be in a bad place for a long time, but that is okay’.

“Because when I was experiencing those depressive episodes and the anxiety about my future, I wasn’t sure if that was normal.

“If someone had told me that up front, I would have been better able to cope with my emotions.”

The experience was not her first with mental health problems as her sister once attempted suicide, so during her time out of the game Wilson began working with charity Zero to Hero.

The organisation helps people struggling mentally and the Hockeyroos star found she could relate to their troubles.

She now also works with national charity Lifeline, which offers crisis support and suicide prevention and her work is reportedly backed by Hockey Australia.

“Our coaches have always said ‘we want good people and then we can develop good hockey players’,” she said.

“Their message is: ‘you can be the best hockey player but if you aren’t able to cope with the demands of elite sport or growing up, we will not produce top-performing athletes.”

In Africa, the Hockey Dreams Foundation is trying to improve people’s lives through hockey.

It is working across Zambia, Uganda and Malawi, with the eventual aim of having qualified coaches across 10 countries on the continent.

The next stage of their work is to create an academy, which will provide opportunities for students to gain diplomas in management, computer skills and administration techniques among other areas.

Meanwhile, in Asia, the Asian Hockey Federation (AHF) is pushing for a unified Korean women’s team at the Tokyo 2020 Olympic Games.

“It will truly be an achievement if the world sees a unified Korean team at the Tokyo 2020 Olympics and we are willing to make all such efforts in order to make it possible,” AHF chief executive Tayyab Ikram said.

“Such stories make sports a lot more defining, it makes it emotional and such moments makes the audience fall in love with the power of sport.”

The FIH says it hopes the stories “provide a demonstration of the power of sport to promote peace and development”.