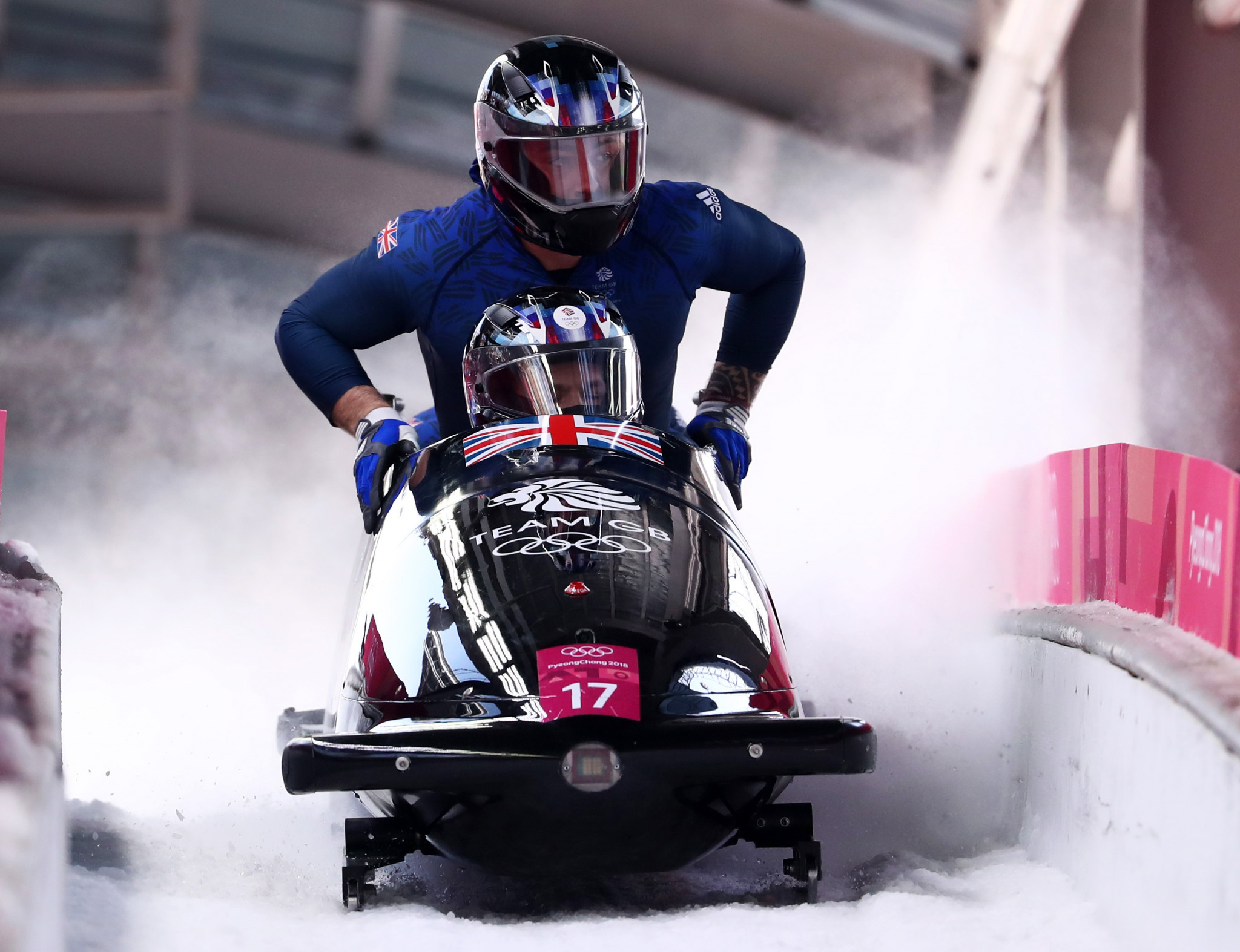 British Bobsleigh has launch an appeal for companies to support its campaign to compete at the 2022 Winter Olympic Games in Beijing after it lost its public funding.

Government agency UK Sport announced recently that it would not support the sport's programme for Beijing 2022 after it failed to win a medal at last year's Winter Olympics in Pyeongchang 2018.

"We are deeply disappointed that a significant sport such as bobsleigh will no longer be funded by UK Sport," Joanna Poulton, chair designate of the British Bobsleigh & Skeleton Association (BBSA), said,

"Although we were aware following last year’s funding review that bobsleigh might not be supported through to Beijing, we had hoped that our results this year would ensure some sort of further support.

"We believe we have good medal prospects, not just for Beijing 2022 but also for 2026 and beyond.

"However, UK Sport made it clear to us what we had to do to retain funding and, if we have fallen short, then we must accept that."

UK Sport announced last July that they planned to cut funding for bobsleigh.

Bobsleigh was granted over £5 million ($6.6 million/€5.65 million) for Pyeongchang 2018 but, unlike skeleton, did not deliver the results expected.

Team GB’s men finished 17th and 18th respetively in the four-man event, having been set a target of a top-five finish.

Britain's two-man bob team of Brad Hall and Nick Gleeson finished fourth at the World Championships in Whistler less than a month ago - a result equalled the nation’s best World Championship two-man result for more than 50 years.

McNeill was only outside the top 10 once in World Cup competition all season.

"British Bobsleigh has a long history of participation and success at elite level and we will now focus all our efforts on finding sponsors and donations to ensure that we have teams on the ice representing GB next winter and through to the Beijing Olympics,” Poulton said.

"We will be doing everything we can to ensure the team can get to China - especially as we believe they can be in the mix for medals if they get there - and we would love to hear from companies and individuals who share that desire and that belief in this team."

Britain's team of John James Jackson, Stuart Benson, Bruce Tasker and Joel Fearon last week were officially moved from fourth to the bronze medal in the four-man at the 2014 Olympic Games in Sochi following the disqualification of Russia.

It was Britain's first Olympic medal in the sport since Nagano 1998.

"Bobsleigh is a great sport with huge entertainment appeal. It requires athletes of the highest physical standard and is a true test of physical and mental skill befitting an Olympic sport," Lee Johnston British Bobsleigh’s performance director and head coach, said.

"I have seen some real success stories during my 25 years in bobsleigh and I believe the current crop of athletes and coaches have the ability to add to those.

"We are on an upward trend and we have achieved some hugely impressive results over the last two seasons and I am convinced that both our male and female athletes are true medal contenders for Beijing 2022."