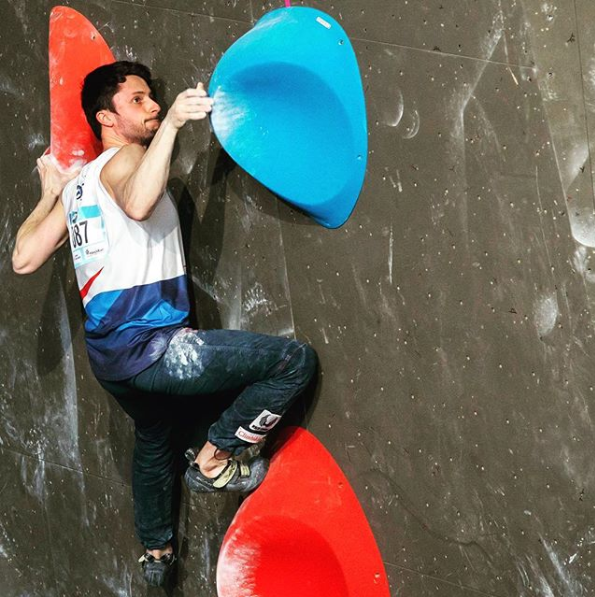 The United States' Nathaniel Coleman and Great Britain’s Nathan Phillips were the best performers in men’s qualification as action began today at the International Federation of Sport Climbing Bouldering World Cup in Meiringen in Switzerland.

Coleman prevailed in the first part of qualification in the season opener, while Phillips did the same in the second part at Haslital Climbing Center.

Tied for third were Japan’s Tomoa Narasaki and the Czech Republic’s Adam Ondra.

The event comes shortly after the recommendation to include sport climbing on the Olympic programme at Paris 2024.

Sport climbing is set to make its Games debut at Tokyo 2020.

The semi-finals and finals in the men’s and women’s events are scheduled to take place tomorrow.