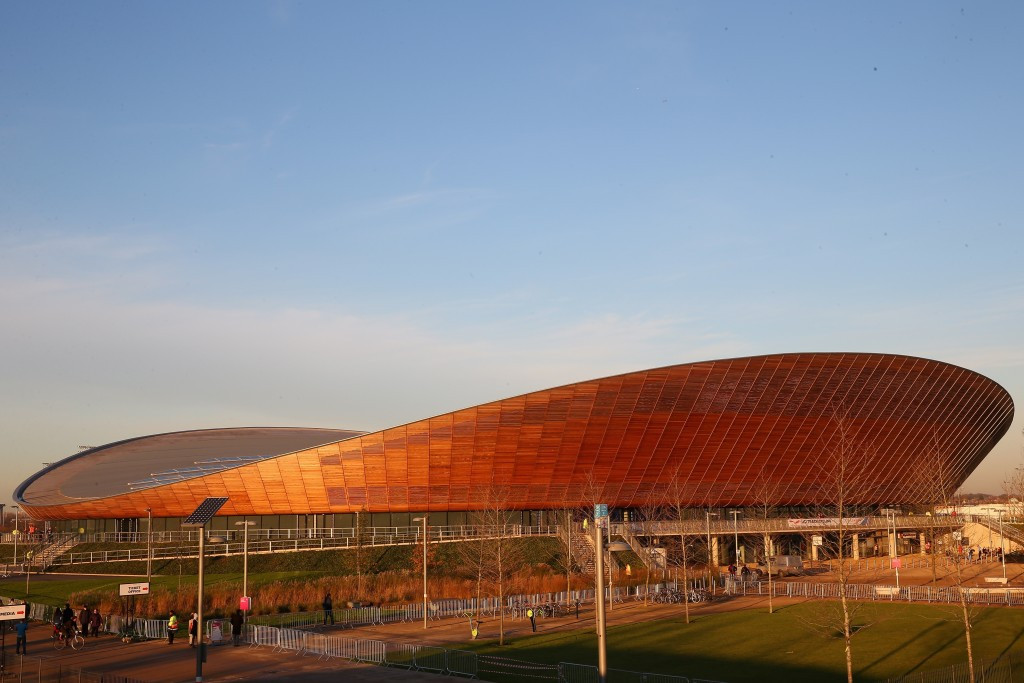 Campaigners will on April 15 hand over a petition calling for West Midlands Velodrome to be constructed by Birmingham City Council.

The campaign began after Commonwealth Games organisers announced Lee Valley VeloPark in London would host 2022's track cycling events, despite being 130 miles away from Birmingham.

It appears petition organisers believe the Commonwealth Games cycling will not take place in Birmingham, after stating they accept neither Sport England or British Cycling support building another competition-standard venue.

Attentions have been turned towards a “more modest training and development velodrome”, which it is claimed will leave a strong legacy from the Games.

“The 2022 Birmingham Commonwealth Games will be one of the finest things to take place within the West Midlands for generations,” an update from petition organisers read.

“The original intention was to stage the Games in Birmingham in 2026.

“The staging of the Games has been brought forward by four years which has presented a huge challenge to organisers as far as providing the venues needed to stage one of the biggest sporting events in the world is concerned.

“The hugely popular track cycling will be held at Lee Valley Velodrome in London due to the fact there is no indoor velodrome arena in Birmingham or the West Midlands.

“Accepting the fact that neither Sport England or British Cycling support the building of a further competition-standard indoor velodrome within the UK we, as a campaign, are focused on making it possible to have a more modest training and development velodrome arena built in Birmingham.

“If successful, the hard-working people of the West Midlands will benefit in the future years by having another wonderful legacy following 2022.

“We thank every person who has contributed to the petition by signing it; the many people who have given incredible support to the campaign and to Councillor Ward, leader of Birmingham City Council, for accepting our petition.”

The petition will be handed over on April 15 at Birmingham City Council House.

Coincidentally, it will occur one year to the day since Birmingham received the Commonwealth Games Federation flag from Gold Coast at the end of the Closing Ceremony of the 2018 Games.

The campaign has been led by David Viner and Charlie Dickens, who have persisted in their bid to see a velodrome built after it was revealed Birmingham City Council had not conducted a feasibility study into the idea before settling on London as their preferred venue.

Dickens and Viner, a member of local cycling club Halesowen Athletic, suggested that if the competition is not held in Birmingham then a "training stadium" should be built instead for competitors to prepare, which could then be used by local clubs after the Games.

Andy Street, Mayor of the West Midlands Combined Authority, stated in January that he would hold talks on plans to construct a velodrome in Birmingham as part of legacy plans.

Street admitted, however, that the funding for such a project could not come from the Games' budget, with all the cash already allocated.

He stated any project would have to be funded separately, "something which as yet I do not see forthcoming".