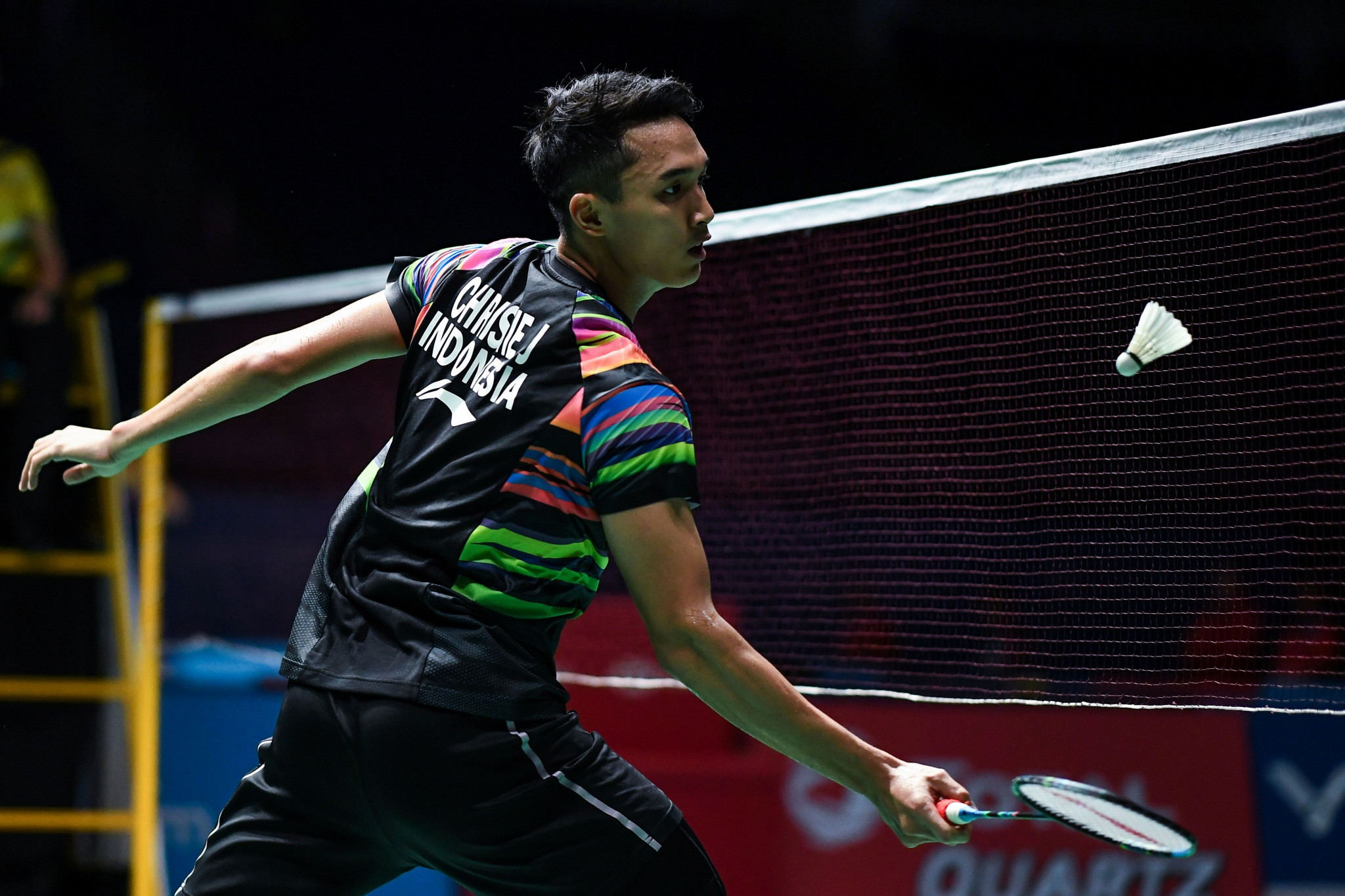 Indonesia’s Jonatan Christie claimed a shock win for the second successive day to progress to the semi-finals of the Badminton World Federation (BWF) Malaysia Open in Kuala Lumpur.

Christie had stunned world number one Kento Momota of Japan yesterday to set up a meeting with former world champion Viktor Axelsen.

And the 21-year-old delivered an impressive performance to overcome Dane Axelsen, who had triumphed at the India Open last week.

Prior to the tournament, the Chinese star had not won in the first round at a World Tour 500 event or higher since the Denmark Open in October.

He faces a semi-final against compatriot Shi Yuqi, who was a 21-17, 21-16 winner against Kenta Nishimoto of Japan.

The women’s singles lived up to pre-tournament expectations, with the top four seeds progressing to the semi-finals.

Her reward is a clash with Chen Yufei after the Chinese player overcame South Korea’s Sung Ji-hyun 21-18, 21-14.

Japan are assured of a finalist at the tournament as Nozomi Okuhara and Akane Yamaguchi advanced and will face each other.