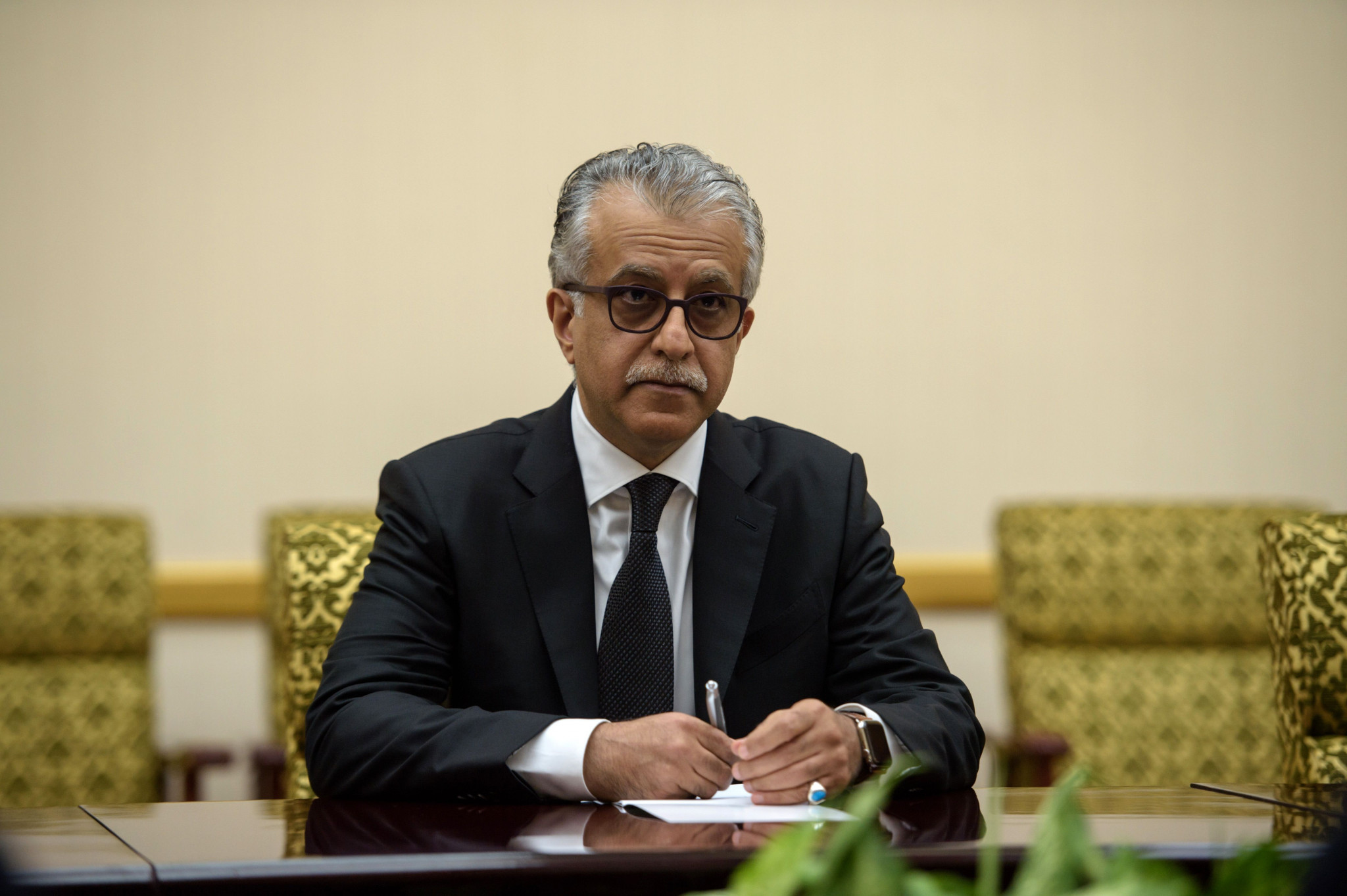 Shaikh Salman bin Ebrahim Al Khalifa is set to be re-elected for a second full term as President of the Asian Football Confederation (AFC) at the governing body's Congress in Kuala Lumpur tomorrow.

The Bahrain official is the only candidate standing in the election and will be sworn in for a fresh four-year stint at the helm of the continental organisation during the meeting at the Shangri-La Hotel in the Malaysian capital.

A fiercely-contested election was expected when both Qatar's Saoud Al Mohannadi and Mohammad Khalfan Al Romaithi of the United Arab Emirates declared their intention to challenge Shaikh Salman.

Both have since withdrawn from the race, leaving Shaikh Salman, FIFA's senior vice-president, with an open run for re-election.

Al Mohannadi pulled out last week and pledged his support for Shaikh Salman after the incumbent publicly declared he had been promised the votes of at least 40 of the 47 countries who are members of the AFC.

Al Romaithi, widely considered to be the Saudi Arabia-backed candidate for the Presidency, ended his campaign last month.

Al Mohannadi is also one of eight candidates vying for the five places reserved for the AFC on FIFA's ruling Council.

The Qatari was barred from standing in FIFA Council elections at the AFC Congress in Goa in September 2016, a decision which sparked controversy as the regional body's members forced their postponement after they voted down the agenda.

Two months later, Al Mohannadi was banned for a year by FIFA for failing to cooperate as a witness in an investigation.

His suspension was overturned by FIFA but the decision came too late for him to run in the rearranged elections.

They will go up against Mariano V. Araneta of the Philippines, bidding for re-election, South Korea's Chung Mong Gyu and Praful Patel of India.

Bangladesh's Mahfuza Akhter Kiron, granted bail in Bangladesh after her arrest for allegedly defaming the country's Prime Minister last month, is also hoping to be re-elected as the AFC's female representative.