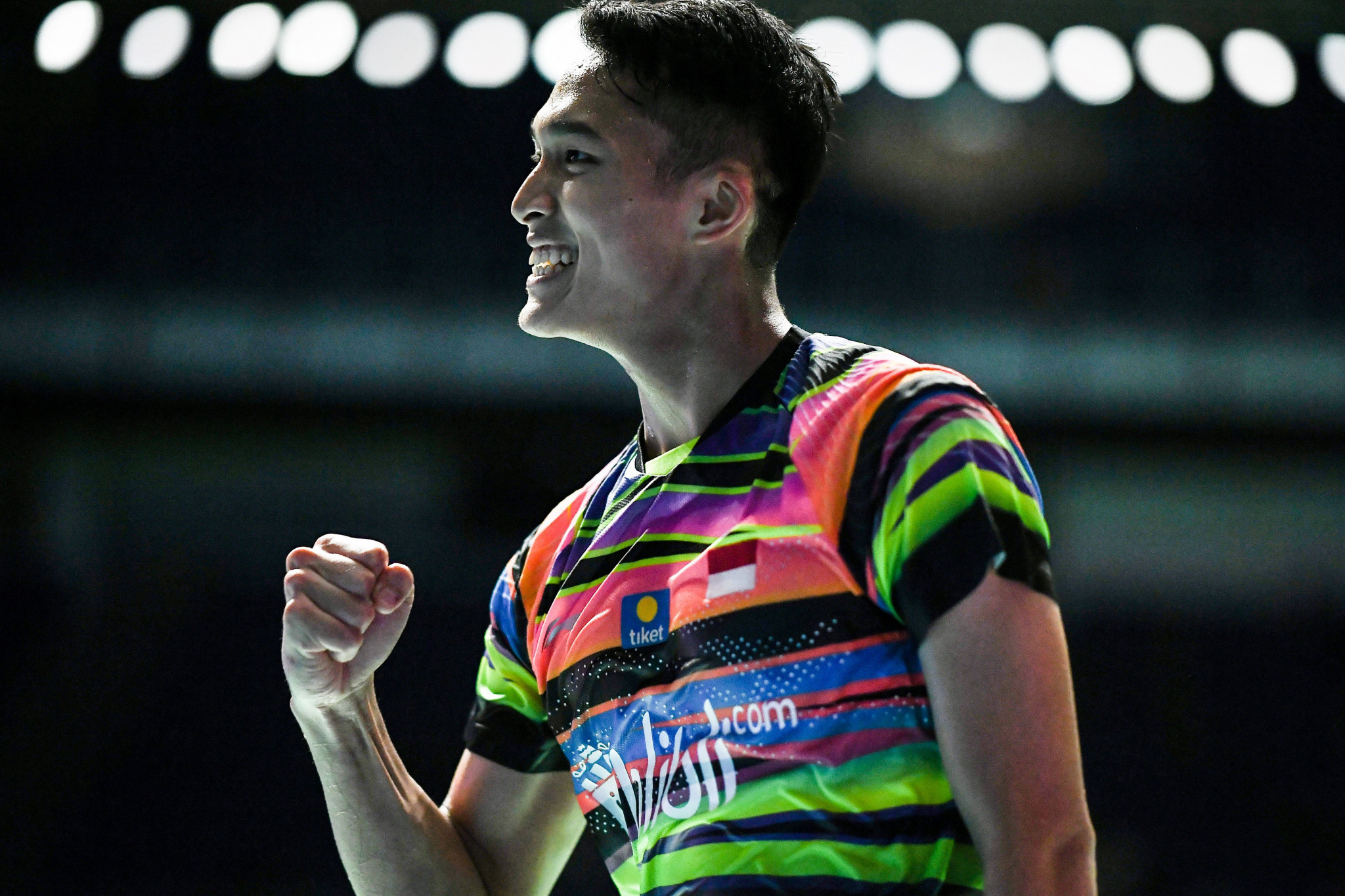 The Japanese star had come from a game down in his opening match at the BWF Super 750 event to advance two days ago.

He was faced with the same task after losing the first game to Indonesia’s Jonatan Christie at the Axiata Arena in Kuala Lumpur.

Christie prevented a comeback as he sealed a 22-20, 21-15 win to advance to the quarter-finals of the men’s singles event.

India’s Srikanth Kidambi lost to Axelsen in the final in New Delhi last week and could potentially clash with the Dane in the semi-finals in Malaysia.

His reward is a match against China’s Chen Long, as the reigning Olympic champion won 22-20, 21-12 against Thailand’s Kantaphon Wangcharoen.

Women’s top seed Tai Tzu-Ying, from Chinese Taipei, won her women's singles second round match 21-16, 21-14 against Busanan Ongbamrungphan of Thailand to secure a quarter-final against another Thai, Ratchanok Intanon.

Okuhara is next set to take on China’s He Bingjiao, a 21-15, 22-20 winner against Scotland’s Kirsty Gilmour.