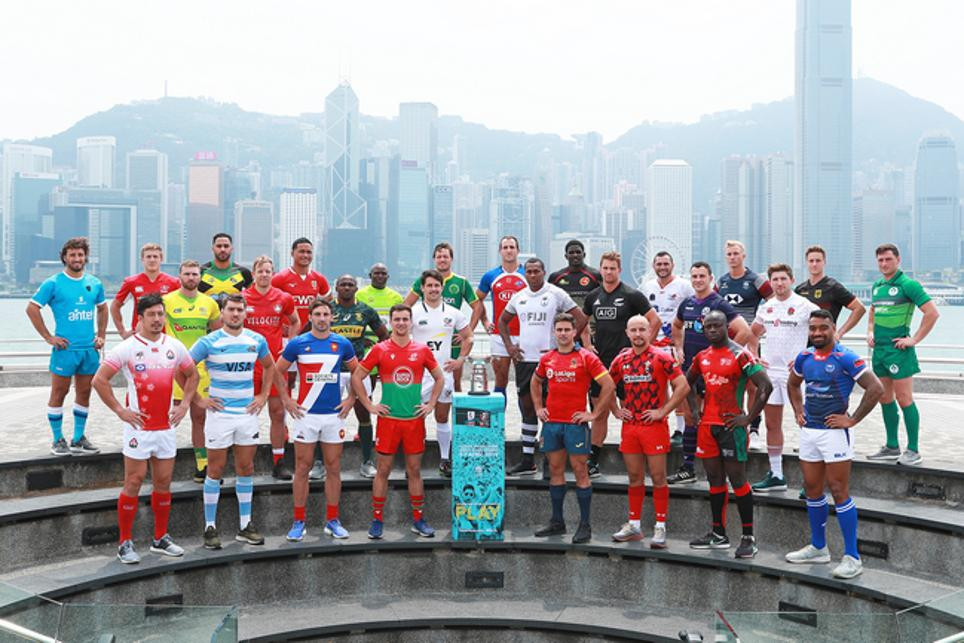 United States captain Madison Hughes has admitted it is a "dream" for his team to be top of the World Rugby Sevens Series standings going into the latest event on the calendar in Hong Kong this weekend.

The US have a seven-point lead over nearest challengers New Zealand prior to the Hong Kong Sevens, which begins tomorrow and concludes on Sunday (April 7).

The American side has been the surprise package on the circuit this season, recording four consecutive second-place finishes before claiming their first series victory in Las Vegas last month.

They will go up against England, Wales and Spain in Pool D at the Hong Kong Sevens.

"It’s been a good run with four cup finals to kick off the year, getting the win in Vegas and making the semi-final in Vancouver and that’s the key for us in targeting the top four," said Hughes.

"Here we are sitting in first place.

"There is a little bit of dreaming but we’re taking it one tournament at a time.

"We have got a tough pool and we are not taking anything for granted but we are excited and ready to get going here in Hong Kong."

Pool A features South Africa, third on the overall standings after they were crowned HSBC Canada Sevens champions in Vancouver last month, Samoa, Scotland and Japan.

France, Argentina, Canada and invitational side Portugal comprise Pool B, while New Zealand, Fiji, Australia and Kenya clash in Pool C at the Hong Kong Stadium.

Hong Kong is also hosting the World Rugby Sevens qualifier for men and women this week, where the winner of each competition will be granted a core place for next year's Series.

In the women's event, Japan, Kenya and Brazil booked their quarter-final places with 100 per cent records.

They will be joined by Argentina, Kazakhstan, Scotland, Papua New Guinea, Japan and hosts Hong Kong.