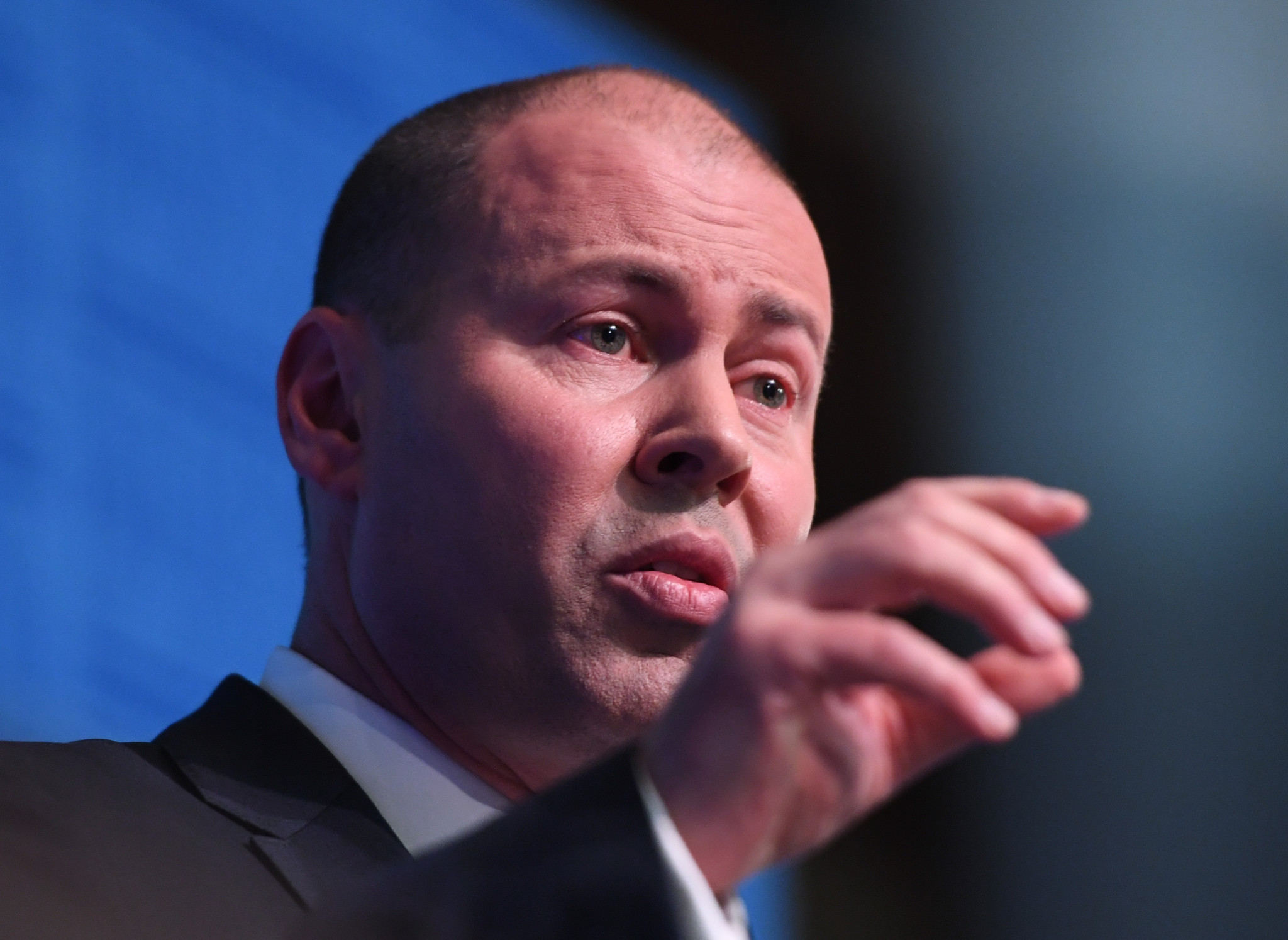 Australian Olympic Committee (AOC) have expressed their profound disappointment at the "lack of meaningful investment" to benefit participation and high performance in Olympic sports in the country’s Federal budget.

The package, announced by Treasurer Josh Frydenberg, was aimed at building on their Sports 2030 plan, billed as an effort to make Australia the "the most active and healthy sporting nation, known for its integrity and sporting success".

The funding is targeted at encouraging Australians to increase their participation and upgrade sports infrastructure.

This will include AUD$41 million (£22 million/$29 million/€25 million) to grow the Sporting Schools Programme to provide free sport based activities for students.

Sport Australia and the Australian Institute of Sport (AIS) are expected to receive AUD$158 million (£85 million/$112 million/€100 million) of the funding to support community participation initiatives through to additional support for Australia’s high performance athletes.

An additional $54 million (£29 million/$38 million/€34 million) will be invested in high performance sport for athlete pathways and well-being, while school and community infrastructure programmes will be expanded.

"This funding creates incredible opportunity for sport, from children learning to play and be active through to talented athletes representing and inspiring the nation," said John Wylie, Sport Australia chair.

"It is one of the biggest funding injections in Australian sport in years."

He claimed the funding paled in comparison to the $100 million (£54 million/$71 million/€63 million) directly allocated to a handful of professional clubs in two football codes.

"The $54 million will certainly benefit Olympic sports but it’s over two years and at first glance it’s impossible to identify any meaningful funding going directly to the family of 40 Olympic sports to grow their participation and produce high performance," Carroll said.

"Of the total funding announced for sport in this budget, the lion’s share of that money appears to be directed to a handful of major professional sports.

"With no recurrent funding on the table beyond 2020, it’s impossible for sports to plan and budget.

"Without certainty it becomes very difficult to retain coaches and in that sense the pathway funding could well be wasted.

"We have 8.9 million Australians engaged in 40 Olympic sports, some of which are facing cuts, others face ongoing uncertainty and many receive no funding at all."

The AOC claimed they called on the Federal Government to invest an additional AUD$60 million (£32 million/$43 million/€38 million) a year in recurrent funding to boost participation and high performance for Australia’s Olympic sports last September.

The AOC highlighted addressing the obesity crisis, improving mental health, strengthening communities and boosting national pride as areas in which the funding could benefit.

"Olympic sports with their cultural diversity and long term female participation are well placed to deliver many of the initiatives that government seeks, if they are supported," Carroll said.

"That hasn’t happened based on what we have seen to date.

"Of course, we recognise the importance of the allocations for infrastructure, for meaningful programmes, the programmes for sport in schools and athlete well-being.

"But there is no money for the sports themselves, that’s what’s missing.

"We continue to produce wonderful athletes across the many Olympic sports that make Australians proud.

"However, our competitors elsewhere in the world clearly understand that appropriate levels of funding for sport produce results on the world stage.

"That is not happening in Australia."

Funding has been a contentious issue in Australian sport in recent years and was central to a dispute between AOC President John Coates and Wylie.

The AOC warned in November that funding cuts to several sports will cause "enormous problems" in the build-up to next year's Olympic Games in Tokyo.