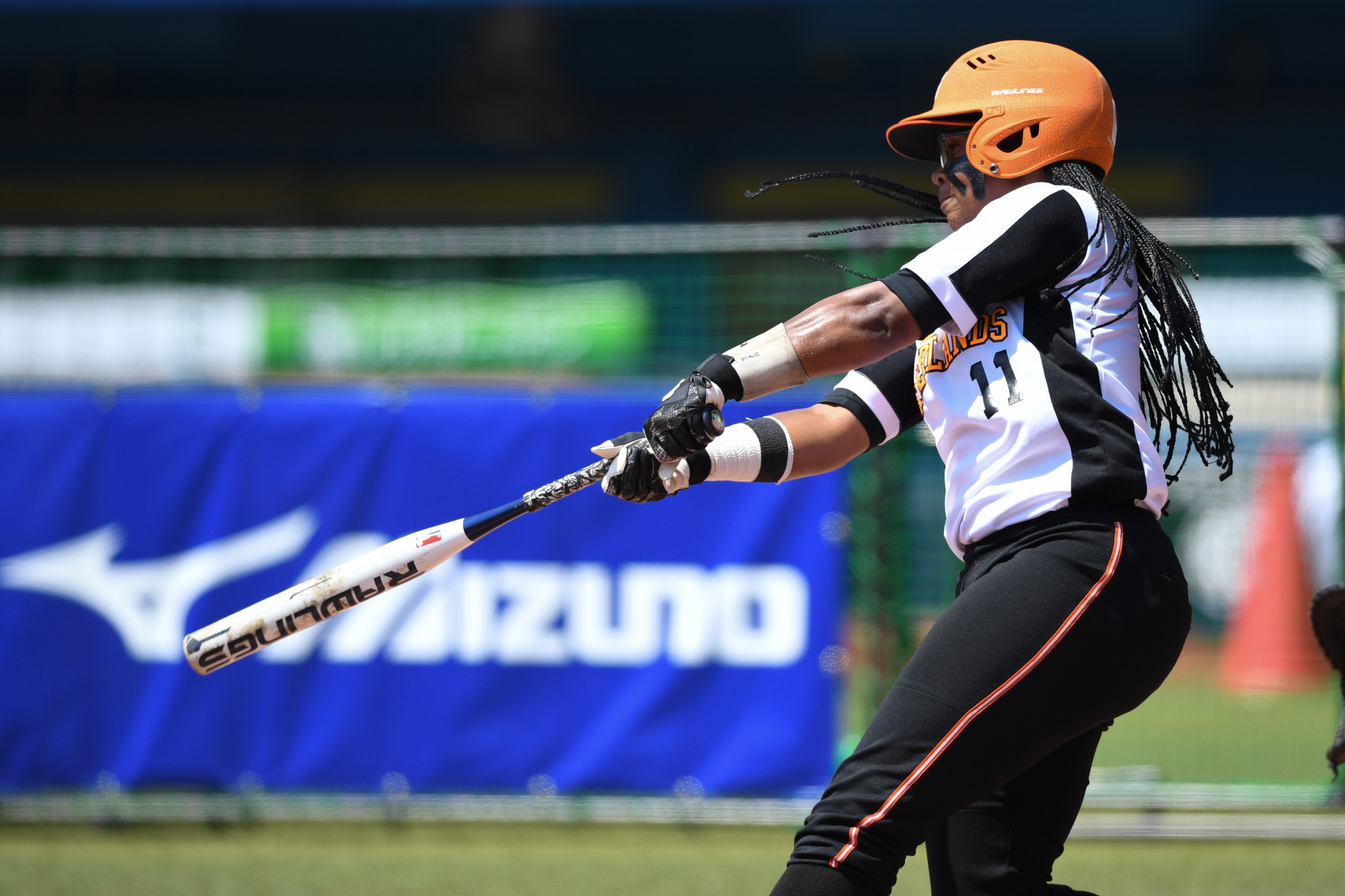 The schedule for this year's Softball Women's European Championship in Poland and the Czech Republic has been released.

The 21st edition of the competition will be held from June 30 to July 6.

It will be the first time a one-division event will be held in two different countries, with the Czech cities of Ostrava and Frydek Mistek sharing the hosting duties with the Polish cities of Rybnik and Zory.

The twenty-three teams competing have been divided into four groups.

Hosts Czech Republic are in Group A with Sweden, France, Belgium, Slovakia and Lithuania, while Poland will compete in Group C alongside defending champions the Netherlands, Russia, Ireland, Denmark and Hungary.

Group B is made up of Italy, Spain, Austria, Ukraine, Israel and Turkey, with Britain, Greece, Germany, Croatia and Switzerland in Group D.

The group stage will be contested from June 30 until July 2, with the knockout stage beginning on July 3.

The final will take place on July 6 in Ostrava.

Some 113 games will be played over the seven days of the tournament.

The last edition was held in 2017 in Milan, with the Netherlands defeating Italy in the final.

Softball will be returning to the Olympic Games programme at Tokyo 2020 for the first time in 12 years.