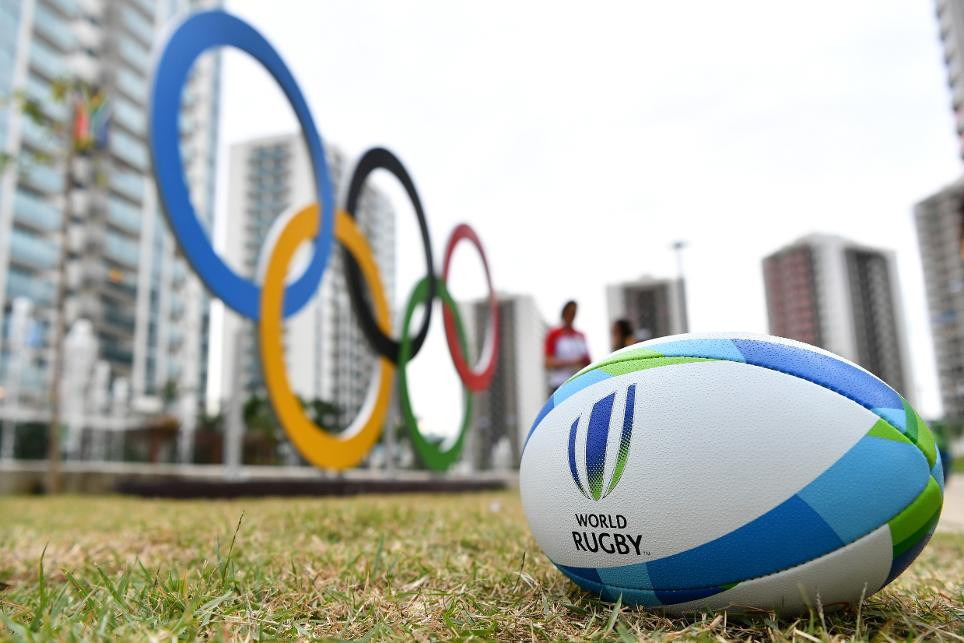 World Rugby has announced the location and dates for the men’s and women’s regional qualification tournaments for the Tokyo 2020 Olympic Games, taking place from June to November 2019.

With the top-four placed teams in the men’s and women’s World Rugby Sevens Series the first to guarantee Olympic qualification, the regional qualifiers will form the heart of what is described as "a truly global qualification process that promotes universality and competitivity".

In the men’s regional qualifiers, there are a maximum of six qualification places available with tournaments being held across each of the six World Rugby regions – Asia, Africa, Europe, Oceania, North America and South America – and the winner of each securing their ticket to Tokyo 2020.

The women’s regional qualifiers will take place across the six World Rugby regions with the winners of Asia, Africa, Europe, Oceania and South America automatically securing their ticket to Tokyo 2020.

In the case of North America, should two women’s teams qualify from the World Rugby Sevens Series, there will not be a direct qualification place from the region.

The two highest-ranked teams will automatically go into next year’s World Rugby Olympic Repechage tournament, where the top two teams would secure qualification for Tokyo 2020.

The tournament will provide the final opportunity for Olympic qualification and is due to be held in a window between the end of the regional qualifiers and June 2020.

It will feature 12 women’s and 12 men’s teams with the second and third team in each regional competition invited to participate.

A women’s qualifier is scheduled to take place in Peru’s capital Lima on June 1 and 2 before Chile in Santiago hosts a men’s event on June 29 and 30.

There will then be a combined event in George Town in the Cayman Islands on July 6 and 7, followed by a men’s event in Colomiers in France and a women’s competition in Russian city Kazan on the same dates of July 13 and 14.

Another combined event will be staged in Fiji’s capital Suva from November 7 to 9 prior to a women’s competition in Guangzhou in China on November 9 and 10 and a men’s event in Incheon in South Korea on November 23 and 24.

The dates and locations of the men’s and women’s qualifiers for Africa have yet to be confirmed.

The Tokyo 2020 Olympic rugby sevens competition is due to take place from July 27 to August 1 at Tokyo Stadium.

It is expected to be a major attraction of the Games following Japan’s hosting of the 2019 Rugby World Cup.

Since the sport’s successful introduction to the Olympics at Rio 2016, research by Nielsen – a leading global information and measurement company – has estimated the rugby sevens fan base grew by more than 30 million as a result.

It is said to have expanded its international reach, with emerging markets such as the United States, China, India and Brazil showing substantial growth.

"Since the outstanding success of Rio 2016, we have seen sevens grow on and off the pitch, with the men’s and women’s World Series becoming more competitive and the sport attracting new global audiences across the World Series and Rugby World Cup Sevens 2018, where broadcast coverage reached more than nine million viewers in the US and a record digital audience.

"Throughout the global regional sevens competitions, we have also seen the emergence of teams who can compete among the best of the world when on the World Series.

"The strength and global competitiveness of sevens is growing at pace, as evident at the recent HSBC USA Sevens in Las Vegas where Chile men’s team reached the Challenge Trophy semi-final and last year when Ireland men’s secured the bronze medal at the HSBC London Sevens.

"This year is an important and exciting one for teams as they compete to secure their ticket to Tokyo 2020, and we look forward to following the regional qualification tournaments from June onwards as rugby sevens continues its Olympic journey."

It was in September of last year that World Rugby and the International Olympic Committee confirmed the qualification process for the men's and women's rugby sevens tournaments at Tokyo 2020.

Some12 teams will compete in each event at the Games in the Japanese capital.

Japan have qualified automatically for the men's and women's competitions, leaving 11 places up for grabs in both tournaments.