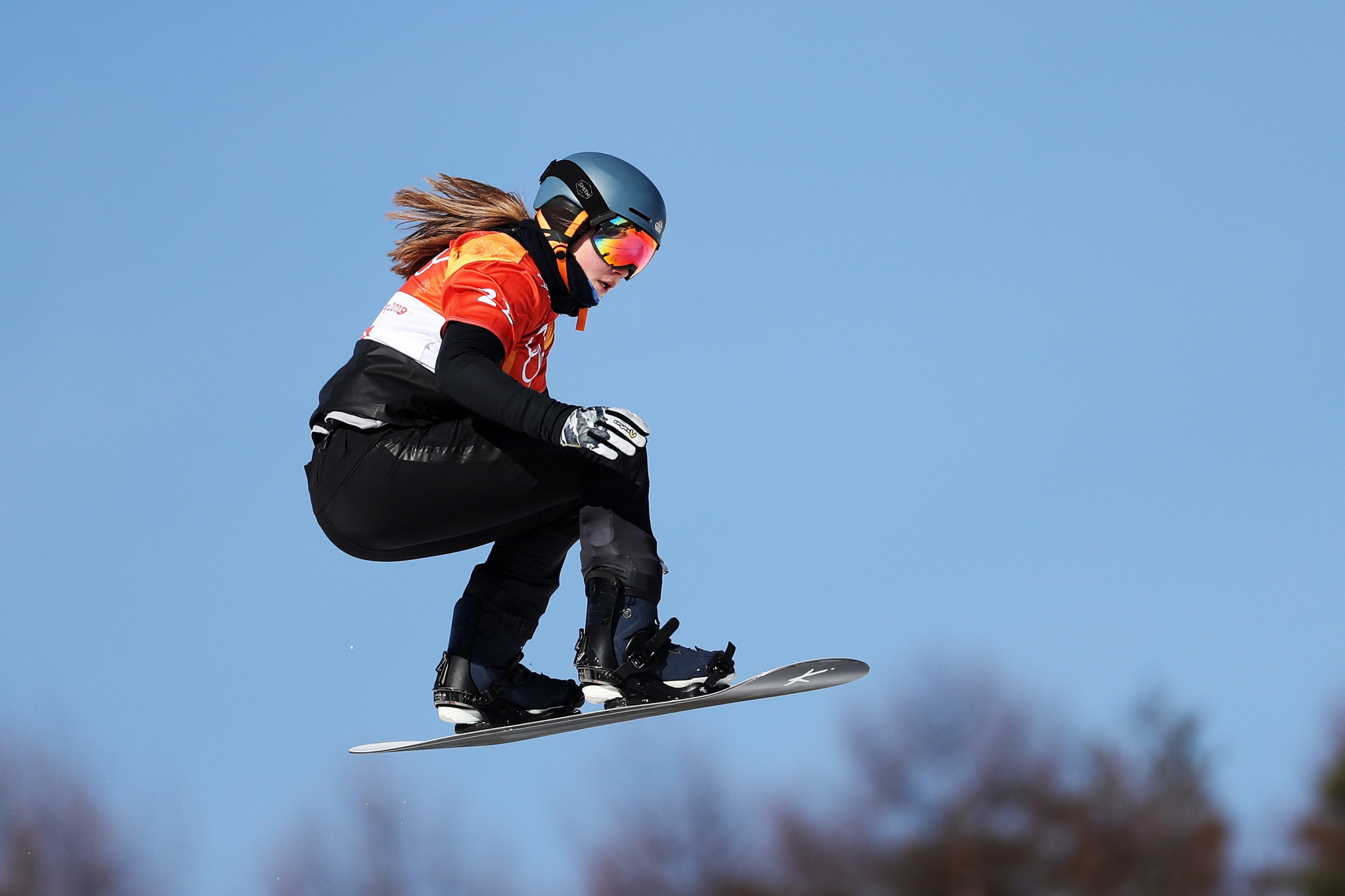 Sixteen participants qualified from 51 in the women's competition, with Fischer leading the group in 1min 09.59secs.

She recorded a faster time than the French duo of Chloe Passerat and Alexia Queyrel, who were second and third, respectively, in 1:10.29 and 1:10.33.

He had been the youngest male member of the Canadian Winter Olympic team at Pyeongchang 2018, being 16 years old at the time.

Some 49 athletes progressed from the men's event out of 69 competitors.

The men's and women's finals are due to take place in the Austrian ski resort tomorrow.

The Championships are taking place at venues across Europe, including Rogla in Slovenia, Klaeppen in Sweden and Valmalenco in Italy.