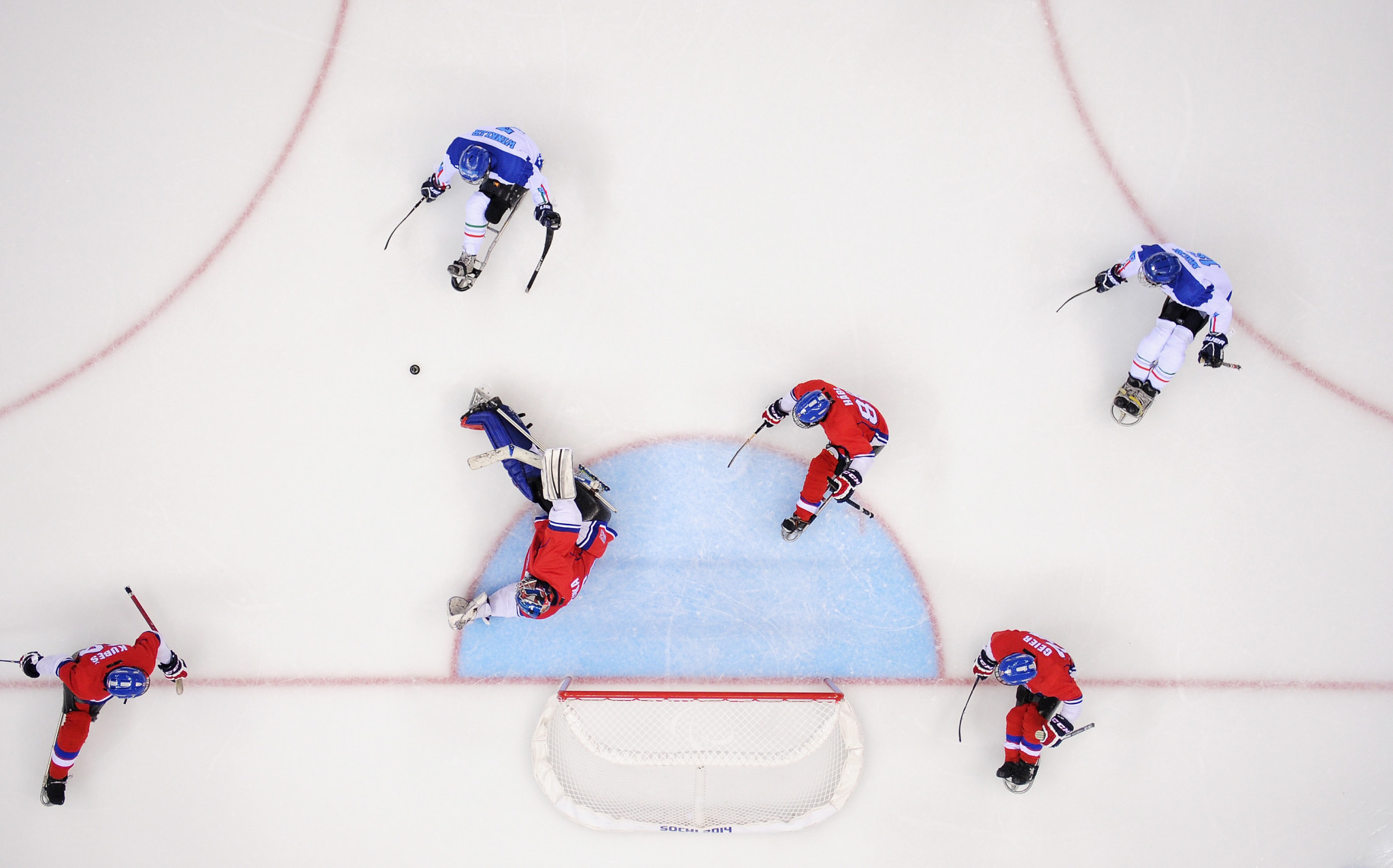 Czech Republic were crowned winners of the first edition of the Para Ice Hockey Slovakia Cup.

The competition in the city of Dolny Kubin was the first international Para ice hockey event hosted by Slovakia.

The three-team event was billed as a warm-up to the World Championships in Czech city Ostrava next month.

Czech Republic began the event with a 2-0 victory over Germany, goals from Martin Kudela and Miroslav Novotny proving enough to beat their rivals.

The duo were on target again in their second match against Slovakia.

Slovakia and Germany had hoped to end their tournament on a high when they went head-to-head.

The match was decided by a penalty shootout, with Slovakia celebrating a 4-3 win to finish in second place.

Attention will now turn to the World Championships, which will take place from April 27 to May 4.

The competition is set to be livestreamed on the World Para Ice Hockey website and Facebook page.

The governing body also held a technical delegate course at the Slovakia Cup with six participants from five countries.

It was aimed at providing more experience and a better understanding of their role and functions.

The activity was one of 29 projects funded by the Agitos Foundation Grant Support Programme.