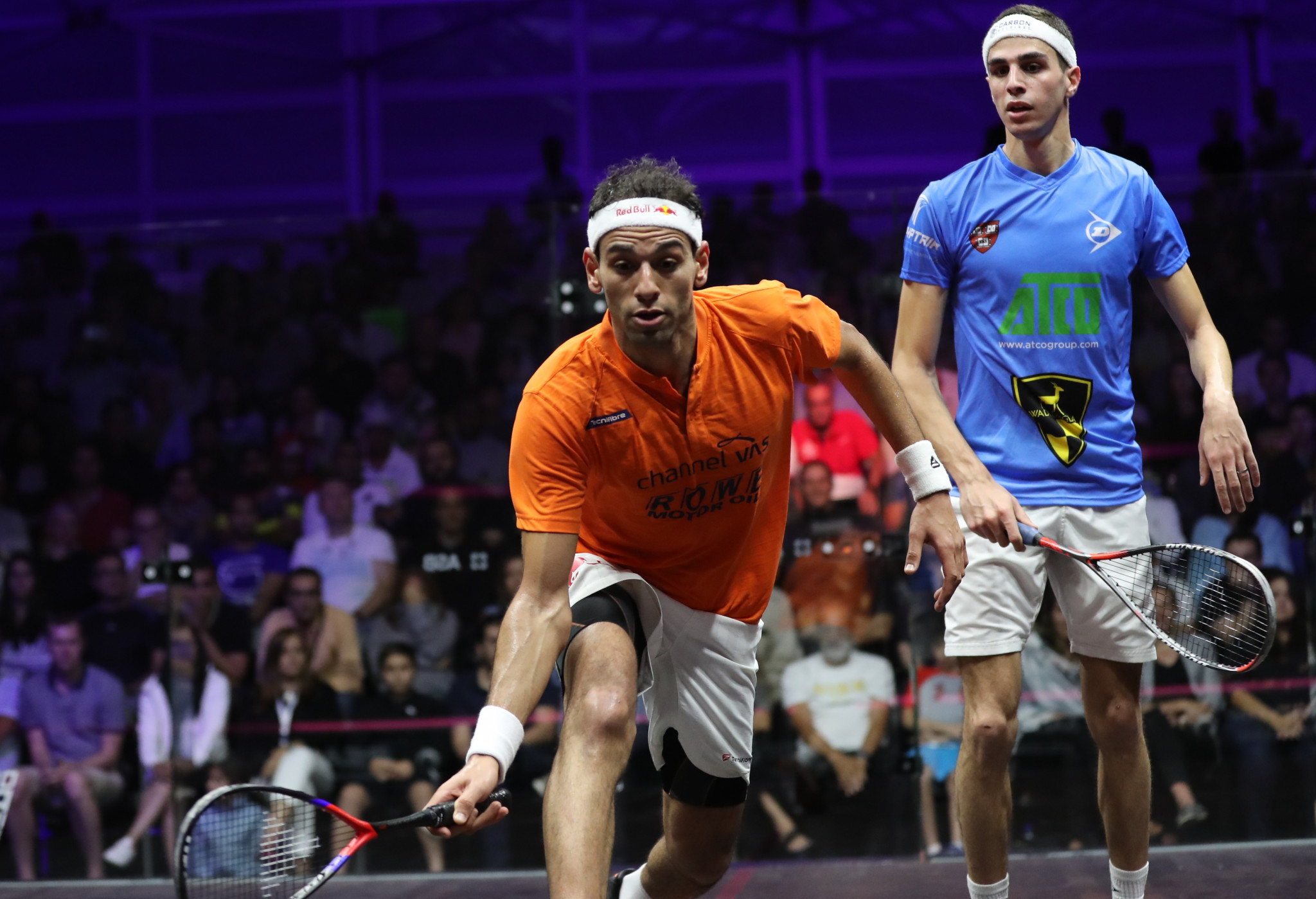 The roles were reversed today, though, as Elshorbagy played at a pace his opponent could not match.

Snake bite from The Viper 🐍

“I knew after I beat him in the Tournament of Champions (ToC) that he would be looking sharp today.

“I thought at the ToC he was maybe a little bit out of his level.

“Today, I knew he was going to be up for it from the first point.”

The final will take place at 3.30pm tomorrow local time.