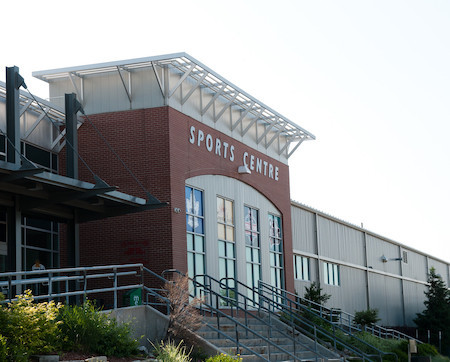 Curling Canada have announced that the Continental Cup will return to Ontario for the 2020 competition.

London in Ontario hosted the 2018 edition of the tournament, which sees Team North America play Team World in a variety of formats.

North America was victorious in that competition, while Team World proved triumphant in Las Vegas in January for the 2019 event.

The competition will now return to The Sports Centre at Western Fair District in London from January 9 to 12 next year.

"We saw a thrilling competition in 2018 in London - not only because of the skill level of the curlers on the ice, but also due to the wonderful enthusiasm of the fans, volunteers and host committee in London," said Maureen Miller, chair of Curling Canada's Board of Governors.

"I know the athletes always perform at a higher level when they feel that intensity from the crowd, which is why I know they'll be excited to return to London next year."

Tickets have gone on sale today and are expected to sell out, with the 1,500 capacity arena packed out in 2018.

The teams, captains and coaches for Team North America and Team World will be announced later this year.

"It's a privilege to work with Curling Canada to host the 2020 Continental Cup of Curling," said Cheryl Finn, director of sport tourism for Tourism London.

"These events reinforce the fact that London is a strong, capable and welcoming host community for athletes and fans alike.

"Our facilities, partners and volunteers are ready to welcome the curling world to our city."