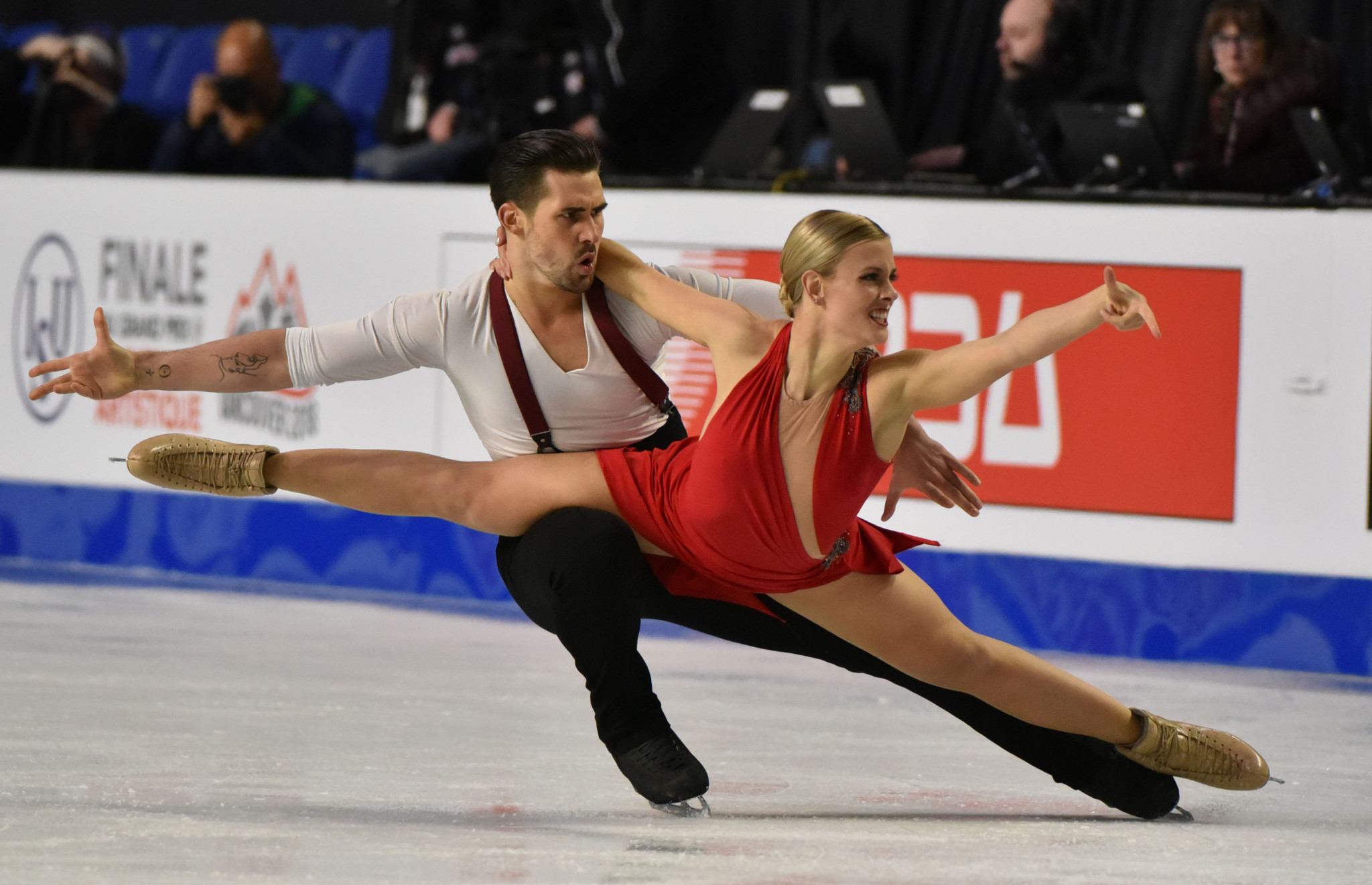 Dates and locations for the next two seasons of the Grand Prix of Figure Skating circuit have been announced by the International Skating Union.

Five of the events held in 2018 have been retained – Skate America, Skate Canada, the Internationaux de France, the Rostelecom Cup and the NHK Trophy.

The one change sees a return for the Cup of China competition, which was last held in 2017.

Next season, Skate America will be the first competition between October 18 and 20 in Las Vegas.

Kelowna will then host Skate Canada between October 25 and 27, before the Internationaux de France in Grenoble between November 1 and 3.

The Cup of China will take place in Chongqing between November 8 and 10 before the Rostelecom Cup in Moscow from November 15 to 17.

Japanese city Sapporo will host the NHK Trophy between November 22 and 24 with the season-ending final taking place in Turin, the 2006 Winter Olympic host city, from December 5 to 8.

Locations for the 2020 events have yet to be decided, with the exception of the Rostelecom Cup which will again be in Moscow from November 20 to 22.

Skate America will once more begin the season from October 23 to 25, before the circuit moves to Canada from October 30 to November 1.

The Cup of China is scheduled for November 6 to 8 with the Internationaux de France set for November 13 to 15.

Japan's NHK Trophy will be between November 27 and 29.

Beijing, the host of the 2022 Winter Olympic Games, will stage the season-ending final between December 10 and 13.