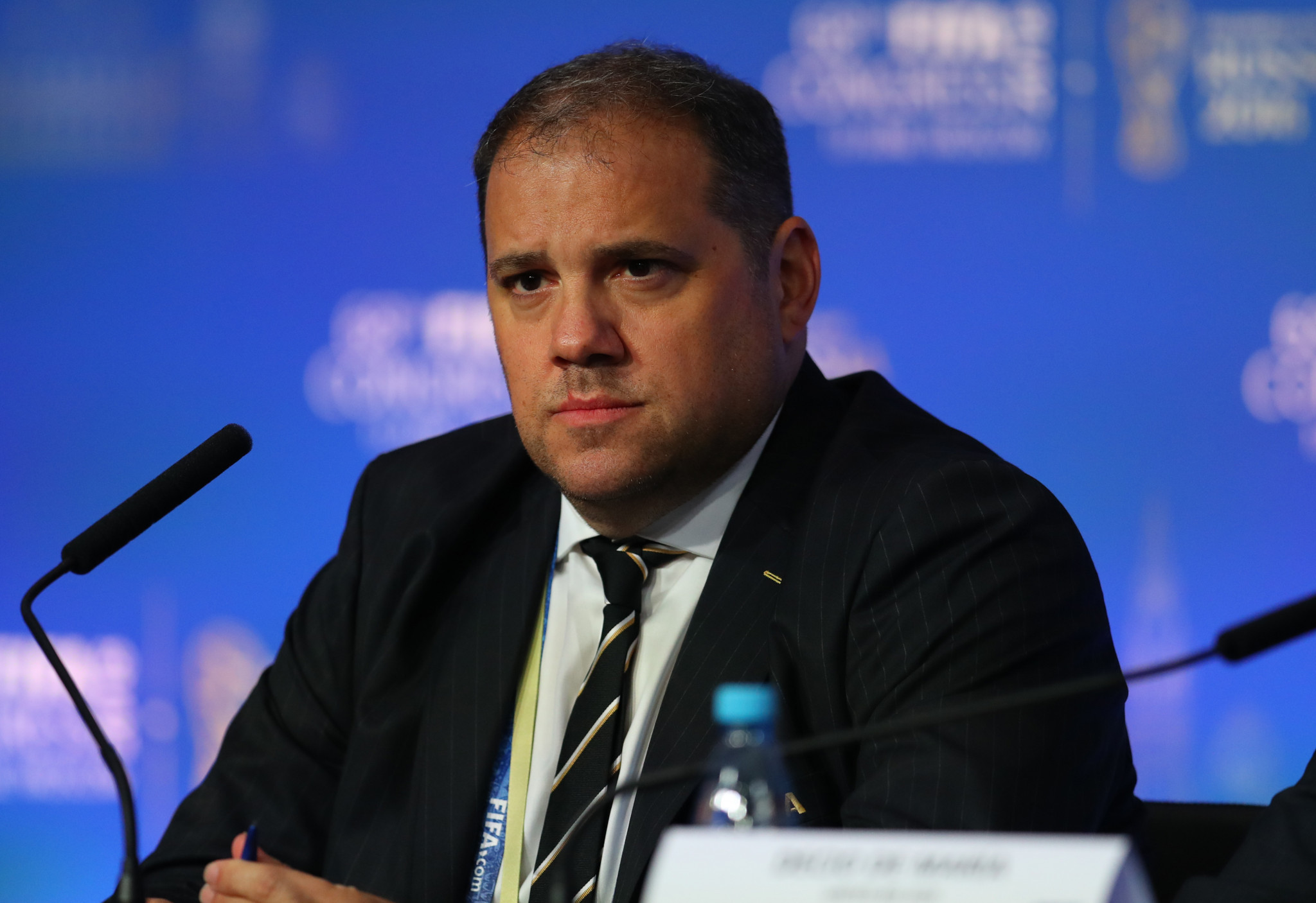 Victor Montagliani has been re-elected President of the Confederation of North, Central American and Caribbean Association Football (CONCACAF).

The Canadian was running unopposed at the CONCACAF Congress in Las Vegas and will serve a four-year term until 2023.

He first became President in 2016, defeating Bermuda's Larry Mussenden in an election in Mexico City.

This was to decide who would finish the term of the disgraced Jeffrey Webb, the Cayman Islands official who became embroiled in the FIFA corruption scandal.

Montagliani is credited with helping to restore the image of CONCACAF, which had been closely connected to the FIFA crisis.

Alfredo Hawit of Honduras, another former President, was also indicted.

The Canadian has ruled under the motto "one CONCACAF".

"Football has become our total priority and that's thanks to our togetherness as one CONCACAF," said Montagliani, who also serves on the FIFA Council.

"Thank you for your support to serve as President for the next four years.

"It has been the experience of a lifetime."

During his tenure, Montagliani has been involved with the joint North American bid which successfully won the hosting rights for the 2026 FIFA World Cup.

The combined effort from the United States, Canada and Mexico defeated sole rival Morocco in a vote held before last year's World Cup in Russia.

CONCACAF has also launched a Nations League competition under Montagliani while the Gold Cup has expanded to 16 sides.

There has been tension with the Caribbean Football Union, however, which has threatened to break away from the CONCACAF banner and form their own federation.