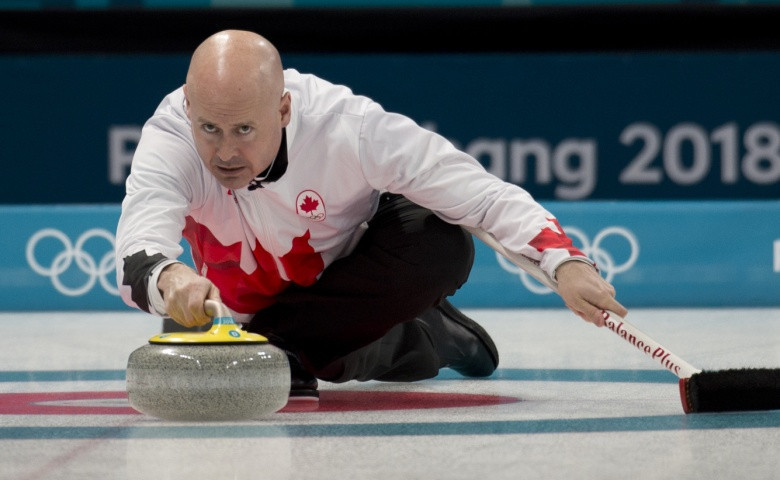 The World Men’s Curling Championship will celebrate its 60th anniversary when Canadian city Lethbridge hosts the 2019 edition across the coming nine days.

The 13 competing countries qualified through a variety of routes for the event, which will be held at ENMAX Centre.

Last year’s silver medallists, Canada, earned their place as hosts, while the United States took the next available slot from the World Curling Federation’s Americas Zone by beating Brazil and Guyana in the Americas Challenge in November.

Seven teams qualified from the 2018 European Championships, which were also held in November in Estonian capital Tallinn.

Japan and China qualified from the Pacific-Asia Championships in South Korean city Gangneung in November, while South Korea and the Netherlands were the first teams to reach the World Championships through the new World Qualification Event, which debuted in Naseby in New Zealand in January.

Following tomorrow's Opening Ceremony, the teams will battle it out in 20 sessions of round-robin play, until the night of next Friday (April 5).

After this, the top six teams at the conclusion of round-robin play, will qualify for the play-off stage.

Semi-final winners will then play for the world title on Sunday (April 7), following the bronze medal match.

The World Curling Championship started in various venues in Scotland in 1959 as the Scotch Cup.

The World Women’s Curling Championship had its 40th anniversary earlier this month with the 2019 edition in Silkeborg in Denmark.