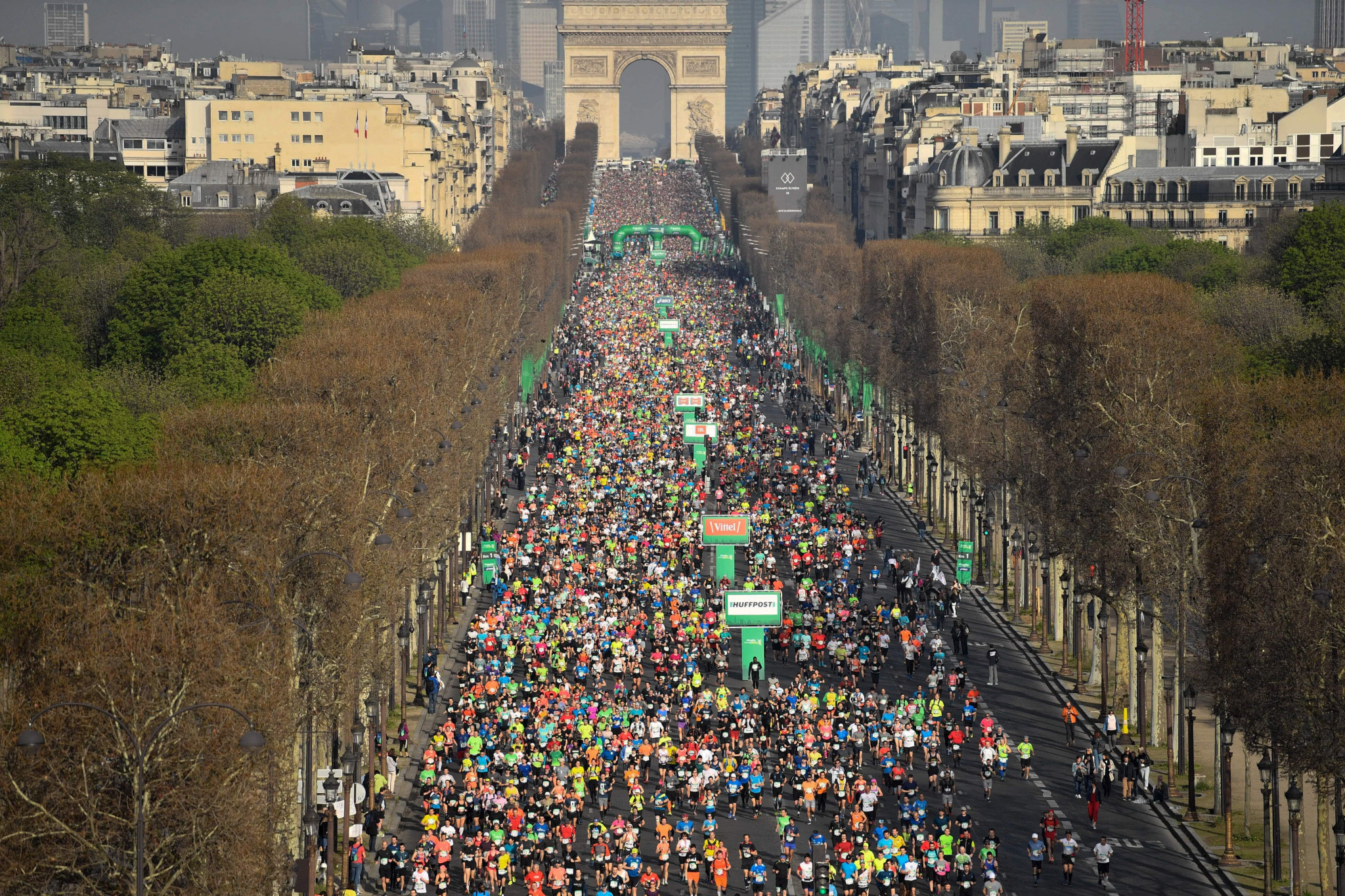 Paris 2024 President Tony Estanguet has insisted the Organising Committee will find a balance between respecting the elite-level athletes and delivering the Olympic atmosphere when it holds mass participation events at the Games.

Estanguet said the International Olympic Committee (IOC) Executive Board had asked questions about their plans to stage the events for members of the public during the 2024 Olympics in the French capital after their presentation to the ruling body this week.

He claimed the Executive Board had sought clarification on when the mass participation races and competitions would be held.

In response, Estanguet confirmed Paris 2024 plan to hold them on the same day as the Olympic race.

A marathon is the first to have been put forward by organisers.

"The Executive Board members were very supportive," Estanguet said here.

"They just had questions on whether it will it be at the same time, the day after or two weeks after, for example.

"The ambition is to make it the same day and in the same conditions to deliver the Olympic atmosphere.

"But we also want to respect the Olympic athletes.

"It will first be the competition for the Olympic athletes and we can start the mass event once it is over."

Other mass events in sports such as cycling are also being considered by Paris 2024.

Discussions would continue with the relevant International Federations, Estanguet said, before a decision is made on what events will take place alongside the Games.

A series of "virtual and connected" events have also been proposed by Paris 2024, which could include a form of e-sport, and will run concurrently with the sporting competitions to allow fans the chance to "immerse themselves in the Olympic experience".

World Sailing has submitted a proposal for offshore racing, which would see fans virtually compete against the Olympic athletes in real time and on the same course if approved by the IOC.

Esports was not considered for Paris 2024 but eSailing featuring as part of the Games could mark the first step towards its eventual inclusion on the programme.