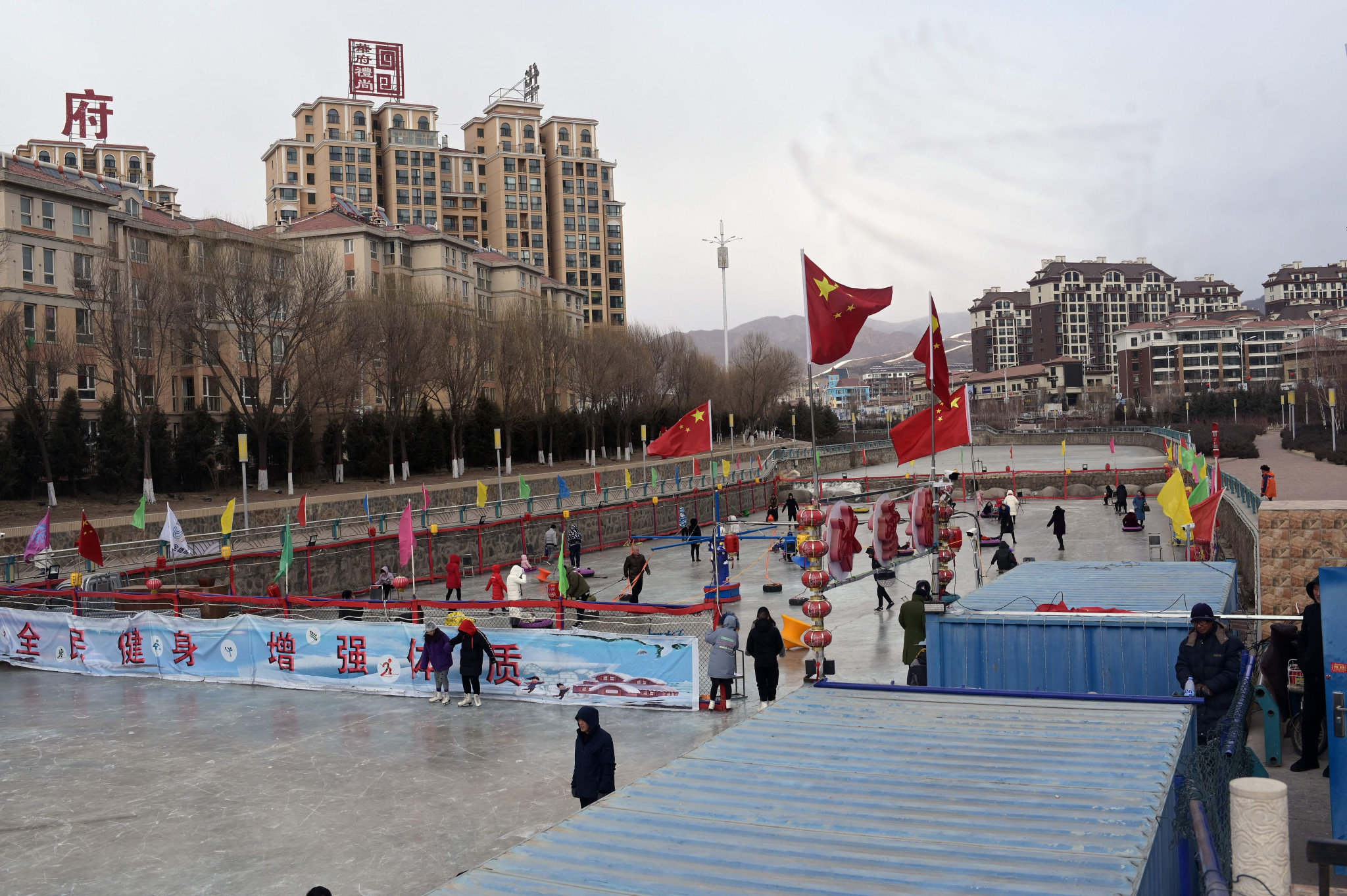 Local authorities insist Chongli – the district which will host most of the skiing events during the Beijing 2022 Winter Olympic Games – has made decisive progress on poverty and will be lifted out of it this year.

As reported by China Daily, since Beijing was awarded the Games in July 2015, Chongli's poverty alleviation efforts have centered on the development of its tourism, ice and snow industries as well as vegetable and photovoltaics.

In an effort to continue to improve poverty levels, a number of Winter Olympics-themed activities are scheduled to be held in 2019.

There has also been an increase in the number of people visiting Chongli, located around 240 kilometres northwest of Beijing in Hebei province

According to local authorities, more than 174,000 tourists travelled to the district during the Chinese Lunar New Year holiday early last month.

That is said to represent a nine per cent year-on-year increase.

That represents a year-on-year increase of 50 per cent.

Last month, China's Vice-Premier Sun Chunlan visited Chongli to inspect the competition zone which will be located there during the Olympics and Paralympics.

During the two-day inspection, Sun observed the construction of venues and supporting facilities.

She also listened to a report on preparations, inspected the training of national ski teams and spoke with athletes.

In August last year, Wang Biao, Chongli's Party secretary, promised the area would not miss the chance to capitalise on the Olympics and Paralympics being on their doorstep.