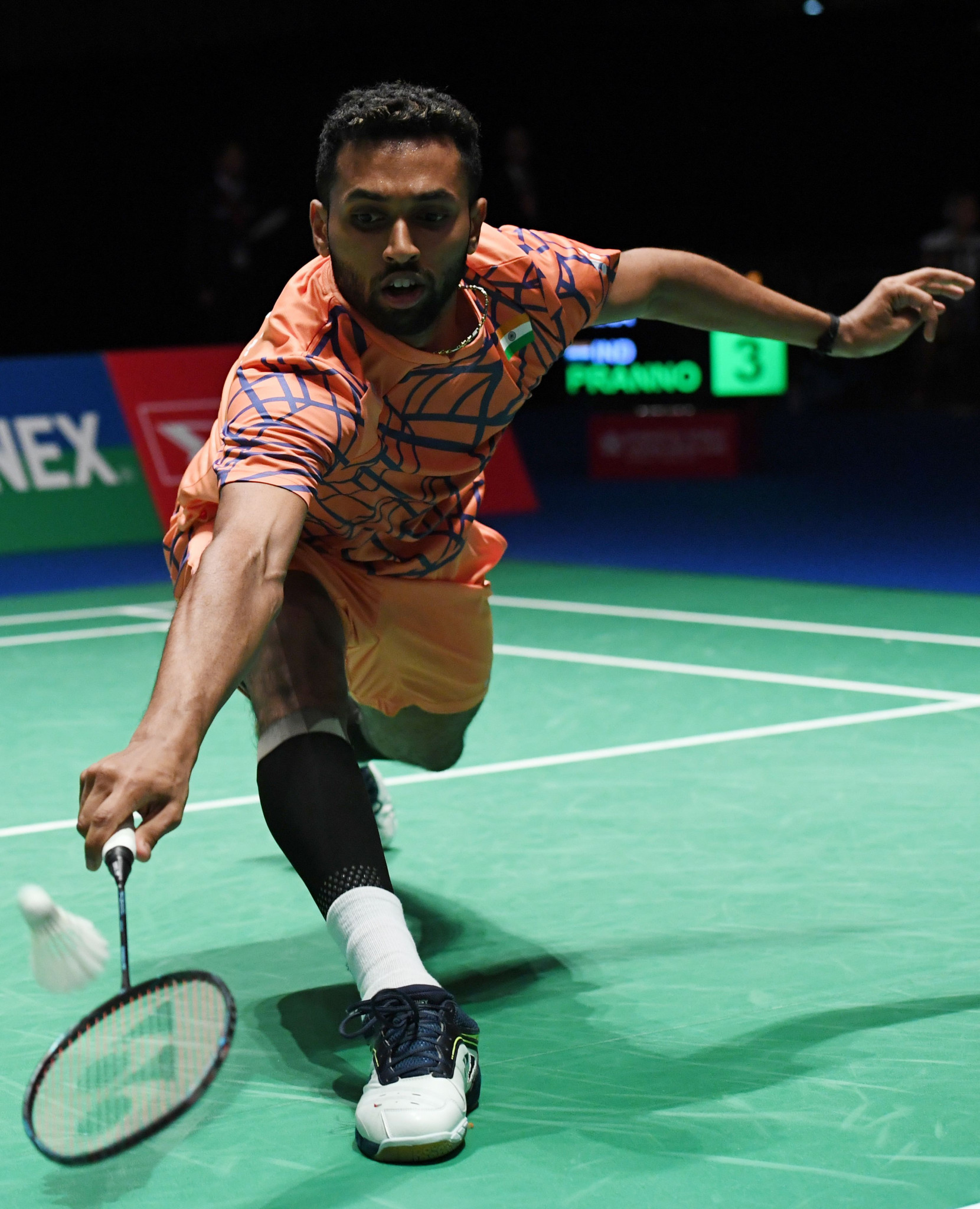 Awaiting him in the last eight is another Dane, second seed Viktor Axelsen, who defeated Thailand’s Suppanyu Avihingsanon 21-11, 21-9 at the BWF Super 500 event.

Kidambi and Sai Praneeth will face each other with Parupalli going up against Chinese Taipei’s Wang Tzu Wei, a 21-16, 21-13 victor over India’s Subhankar Dey.

In the women’s singles, third seed He Bingjiao was too strong for fellow Chinese Li Xuerui, needing just 38 minutes to win 21-18, 21-17, sealing progress to the quarter-finals.

Standing between her and a place in the last four is the United States' Beiwen Zhang, who beat Canada's Brittney Tam 21-6, 21-16.

Among the other players through is India's Pusarla Venkata Sindhu after the second seed defeated Hong Kong's Deng Joy Xuan 21-11, 21-13.

The finals are scheduled for Sunday (March 31).