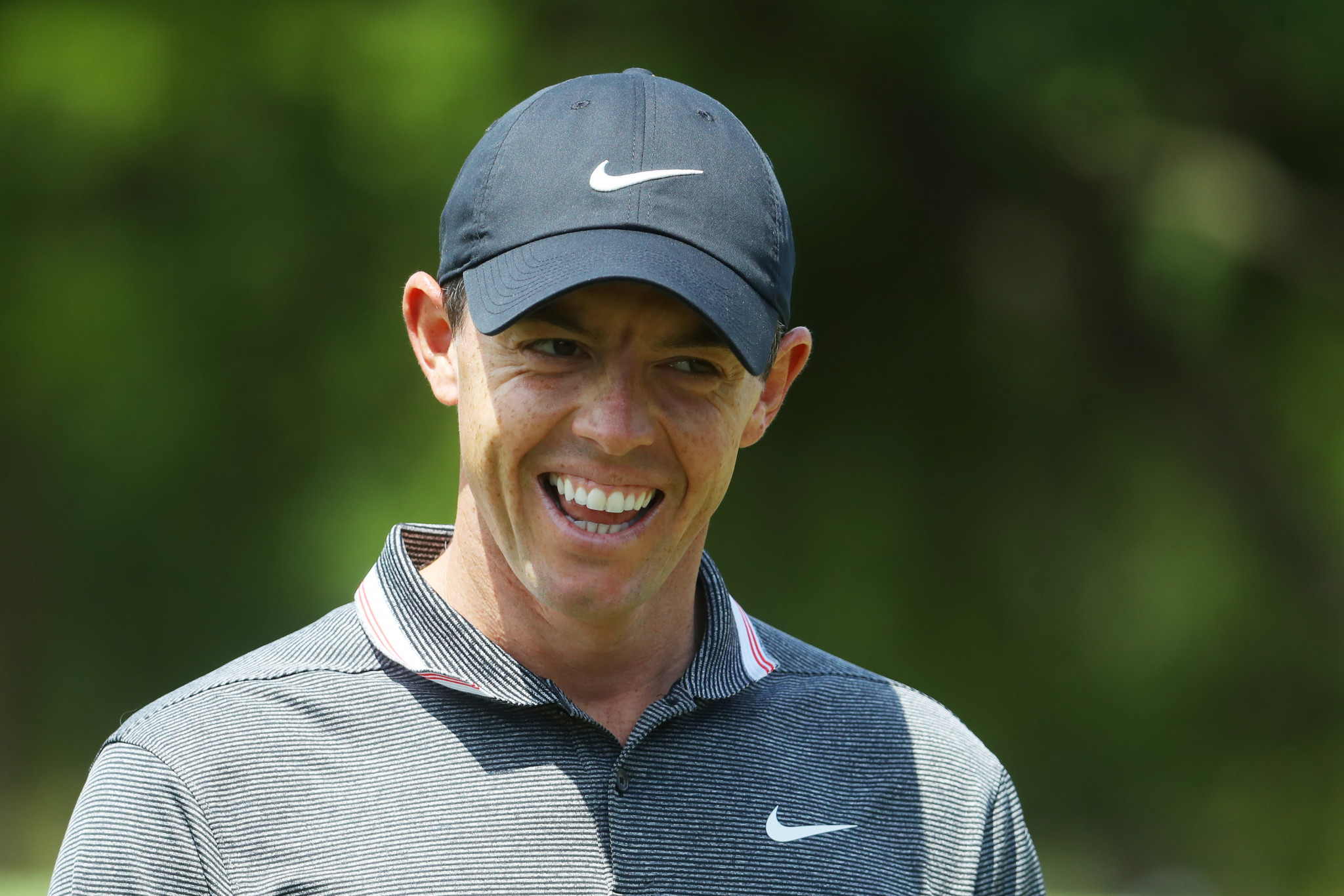 Rory McIlroy and Tiger Woods made winning starts to the World Golf Championships-Dell Technologies Match Play in Austin, as Justin Thomas started with a surprise loss.

World number four McIlroy did not lose a hole against the United States' Luke List in his Group Four opener, sealing a 5&4 win with back-to-back birdies from the 13th at Austin Country Club.

"I rode my luck a little bit on a few holes on the front nine and Luke led me away with a couple of holes," the Northern Irishman, who has been knocked out in the group stage in the past two years, told Sky Sports.

"Then on the back nine, I played solid golf.

"It wasn't easy out there with the wind and sometimes it was tricky and swirls up in the trees there, but to birdie 13 and 14 and close out the match was very pleasing."

Three-time winner Woods, who could face McIlroy in the last 16, recovered from one down against fellow American Aaron Wise to record a 3&1 victory.

The 14-time major champion's win was completed after a three-putt from Wise on the penultimate hole, but he admitted he had been far from his best.

"Neither one of us really played that great," Woods told Sky Sports.

"It was a pretty emotional match because we were up and down, up and down.

"There weren't a lot of holes halved and I was just kind of hanging in there.

"It was one of those matches where we weren't playing our best and on a golf course like this, it kind of exposed us a little bit."

It was a disappointing day for the US's Thomas, the world number five, as he suffered a surprise 3&2 defeat to Denmark's Lucas Bjerregaard.

This was despite the event debutant having been two up after three holes.

England’s Tommy Fleetwood was two down after seven against South Korea's An Byeong-hun but won 3&2, while Italy’s Francesco Molinari thrashed Japan’s Satoshi Kodaira 5&4.

Among the other victors were England’s Paul Casey, who started with a 5&3 win over Mexico’s Abraham Ancer, and Spain’s Jon Rahm, who claimed the biggest triumph of the day with a 7&5 success over South Korea’s Kim Si-woo.

There was also joy for England’s Ian Poulter, who birdied the final two holes for a two-up victory over the US’s Kevin Kisner.

The winners of the 16 groups will progress to the knockout stage on Saturday (March 30).