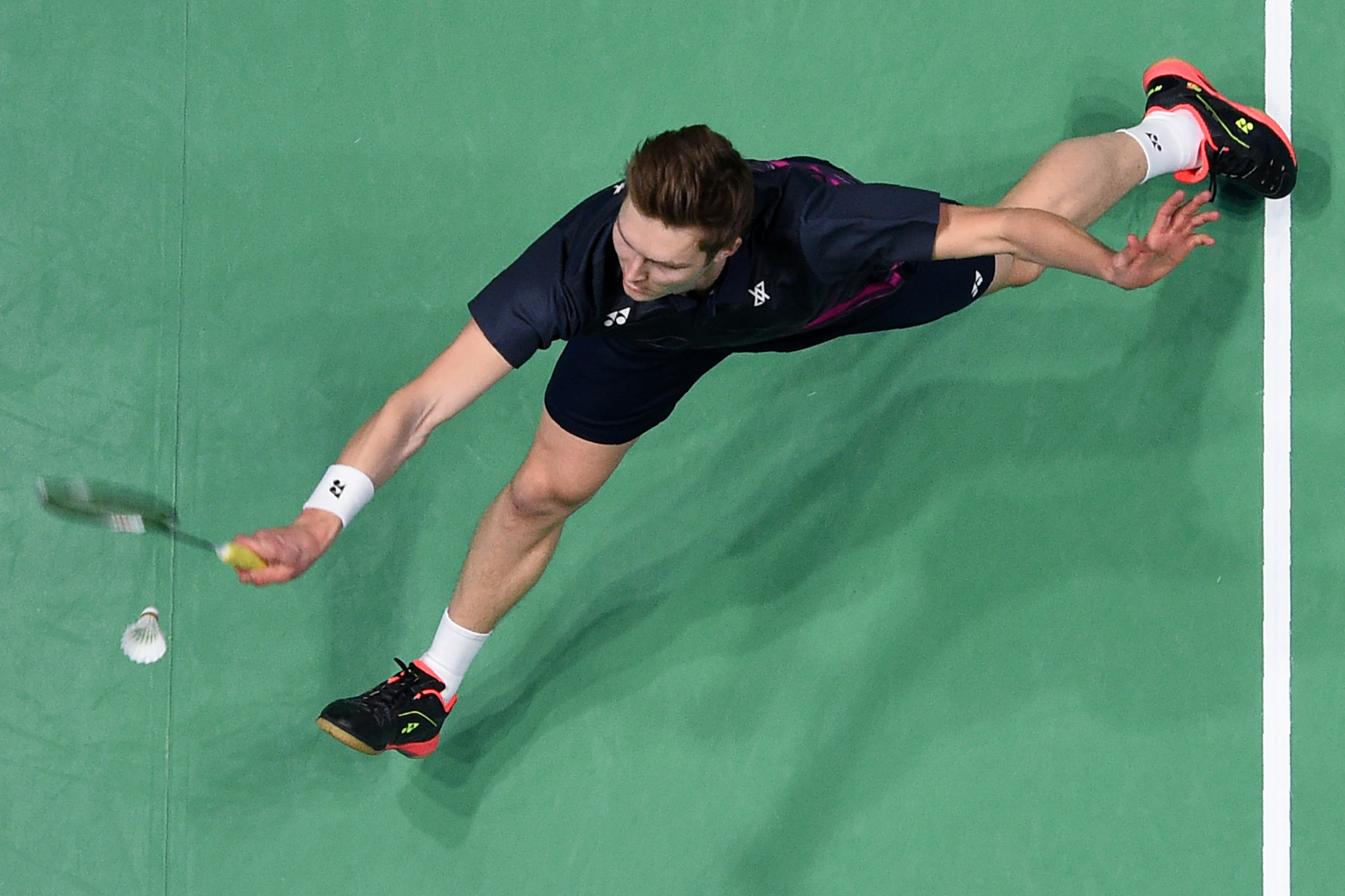 Denmark's Viktor Axelsen and India's Sindhu Pusarla have progressed into the quarter-finals of the men and women's competition at the Badminton World Federation (BWF) India Open in New Delhi.

Axelsen, winnner of the title in 2017, began this year's campaign with a victory against Israel's Misha Zilberman at the K.D Jadhav Indoor Hall.

Her next opponent is due to be Hong Kong's Joy Xuan Deng.

Deng had achieved a 21-12, 21-13 victory over Indonesia's Lyanny Alessandra Mainaky.

Both Axelsen and Pusarla are the second seeds in the men and women's competitions, but the top seeds in both events withdrew before it began.

They are now considered the favourites for the title.

The quarter-finals are due to take place tomorrow.