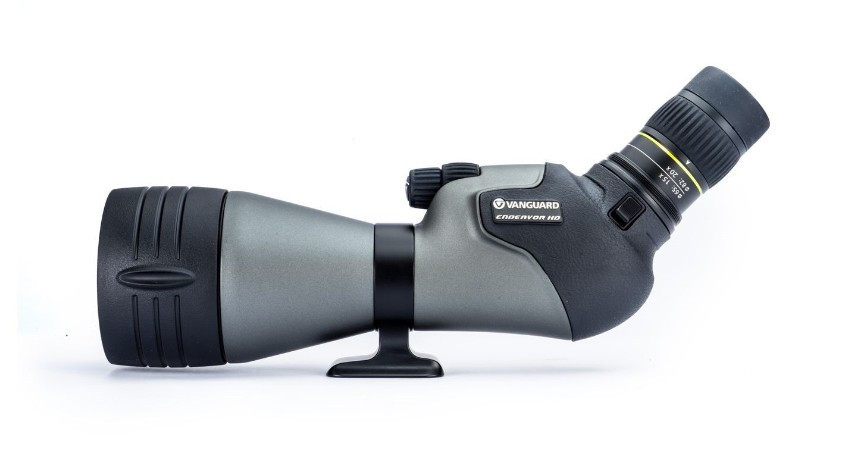 Vanguard has partnered with World Archery for the 2019 season, becoming the first optics company to do so.

Vanguard, founded in 1986, is the global leading manufacturer for outdoor sporting optics and is popular with target and field archers worldwide.

The German-based company will now provide spotting scopes for televised finals at international events, with the set up allowing added microphones and cameras to enhance broadcast coverage.

Coaches have previously been able to use their own spotting scopes from their box behind the athletes, but two of Vanguard’s Endeavour HD 82A model spotting scopes will now be placed on the field.

They will be present at events on the Archery World Cup circuit and at the World Archery Championships.

"This new partnership gives us flexibility and an opportunity to innovate our broadcast product – but it would only be possible if we were certain the equipment we were placing on the field would live up to the expectations of our athletes and coaches," World Archery secretary general Tom Dielen said.

"Sporting optics might not attach to an archer’s bow but they are still critical pieces of equipment," he said.

"Accurately spotting arrows can mean the difference between victory and defeat.

"We’re proud to be supplying high-performance optics for use at world-class archery competitions this season.

"Many Vanguard employees are avid archers and the company is committed to supporting archers at all levels."