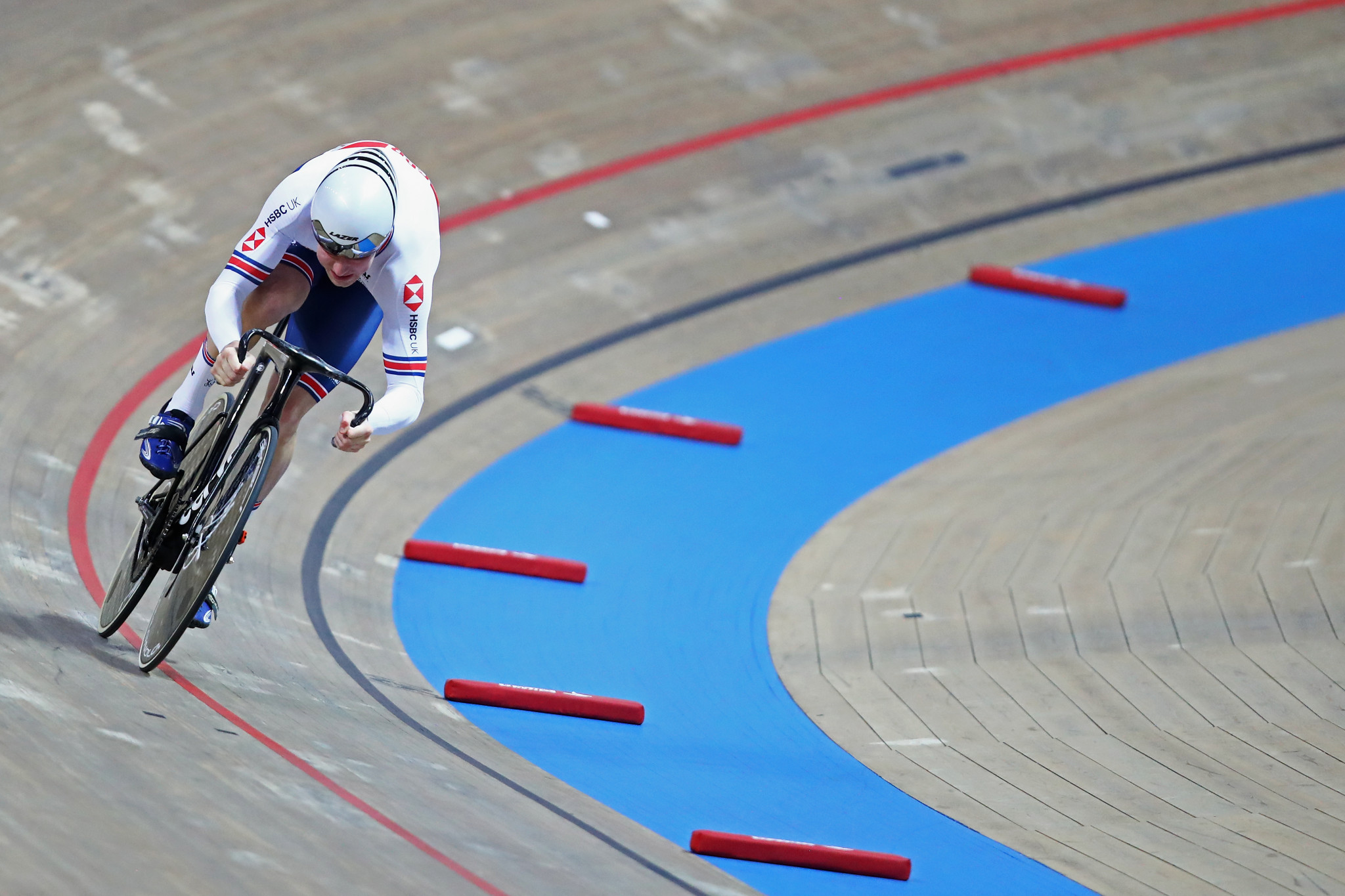 British Cycling has announced what it describes as an "innovative restructure" of its sprint programme, with the aim of delivering medals at Tokyo 2020 and beyond.

The governing body of cycling in the United Kingdom revealed that Justin Grace, who was previously the lead men’s sprint coach, will now lead a "system wide review" of their structure.

Kevin Stewart has been promoted to replace Grace as the lead men’s coach from a role in the senior academy and Jan van Ejden, a former double world champion for Germany, will take responsibility for the women’s programme.

It comes after Great Britain failed to win any sprint medals at the recent World Track Cycling Championships in Pruszków earlier this year, though according to British broadcaster Sky Sports, changes been planned for some time.

"This restructure is not only aimed at supporting our riders so they are in the best possible position to win medals in Tokyo, but also to tackle a long standing challenge in track sprinting by growing the size of our talent pool," British Cycling performance director Stephen Park said.

"In men’s sprinting, the Great Britain cycling team has benefited from a 'just in time' delivery of talented sprinters to the start line at the Olympics.

"On the women’s side, we have relied on a handful of riders over the last three Olympic cycles.

"While there has been a lot of success, neither of these are sustainable models."

Park added that creating a wider talent pool "will not be easy" and the challenge requires them to do something different.

"That is why we are looking to Justin [Grace] - who has worked in high performance systems in Great Britain, New Zealand and France and knows what it takes to win medals - to take a fresh look at what we do,” Park added.

"Asking someone with his high-level technical coaching expertise to be involved in developing coaches in the academy and working with them to find the next generation of sprinters is a sign of how seriously we are taking this."

TOP STORY: McLaren to announce findings from probe into weightlifting corruption on Thursday