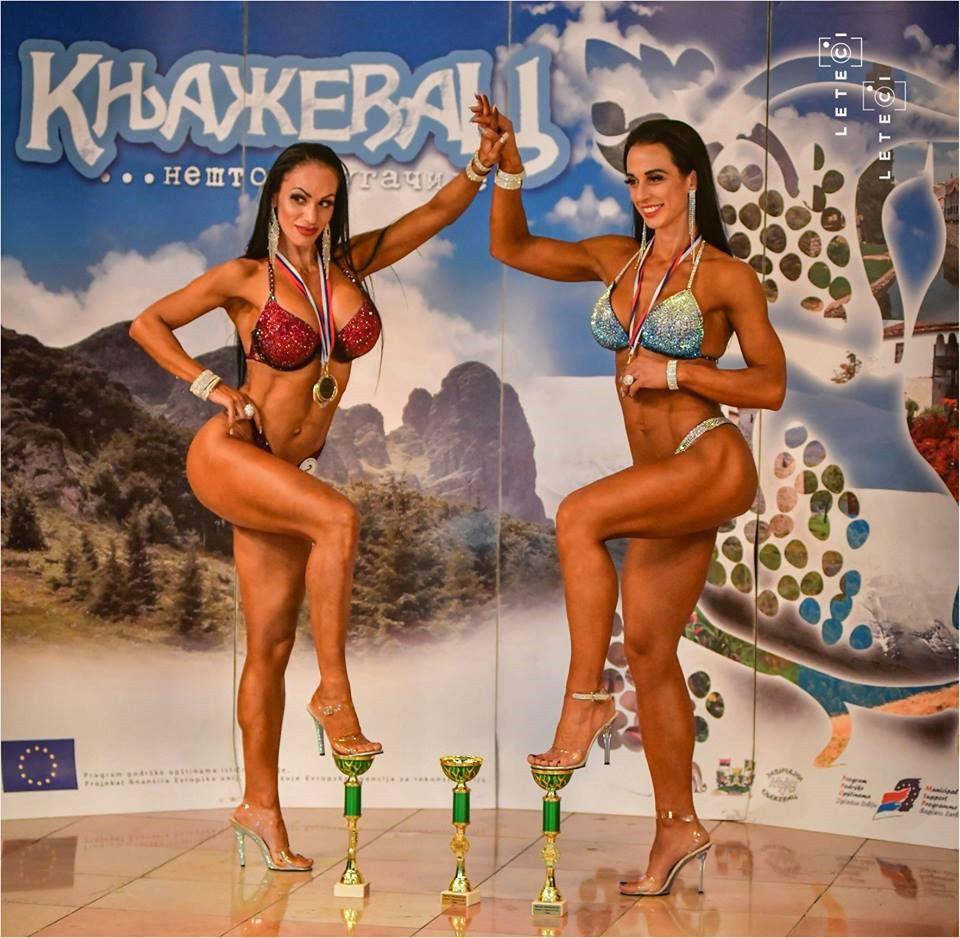 The International Federation of Fitness and Bodybuilding (IFBB) has announced the Open Balkan Cup will return to the Serbian town of Knjaževac for the second staging of the event later this year.

The IFBB confirmed in November 2018 that a second edition would be held, but did not state at that point where it would be.

Competition in Knjaževac is due to run from June 28 to 30.

Balkan Federation Honorary President Nenad Vučković received the support and help of IFBB counterpart Rafael Santonja to create the Open Balkan Cup and aid the development of bodybuilding and fitness in the region.

"This new event is a very important competition for the Balkans that took its permanent place in the thick agenda of the IFBB calendar," an IFBB statement reads.

The Balkan Cup is open to all European national federations and will offer nine IFBB Pro Cards.

"Knjaževac, a city in south-eastern Serbia, known as 'Little Venice', has many years of tradition in the organisation of numerous bodybuilding and fitness competitions, and the governing political and sports structures of this city and region has always given maximum support for these events," the IFBB statement adds.

"Thanks to that, Knjaževac always proved an exceptional host for the many athletes who stayed there.

"Knjaževac will once again be the centre of the gathering of the best athletes of Europe and the Balkans."

The Open Balkan Cup was first organised to mark the 30th anniversary of the formation of the Balkan Federation by Vučković and his brother Milan.