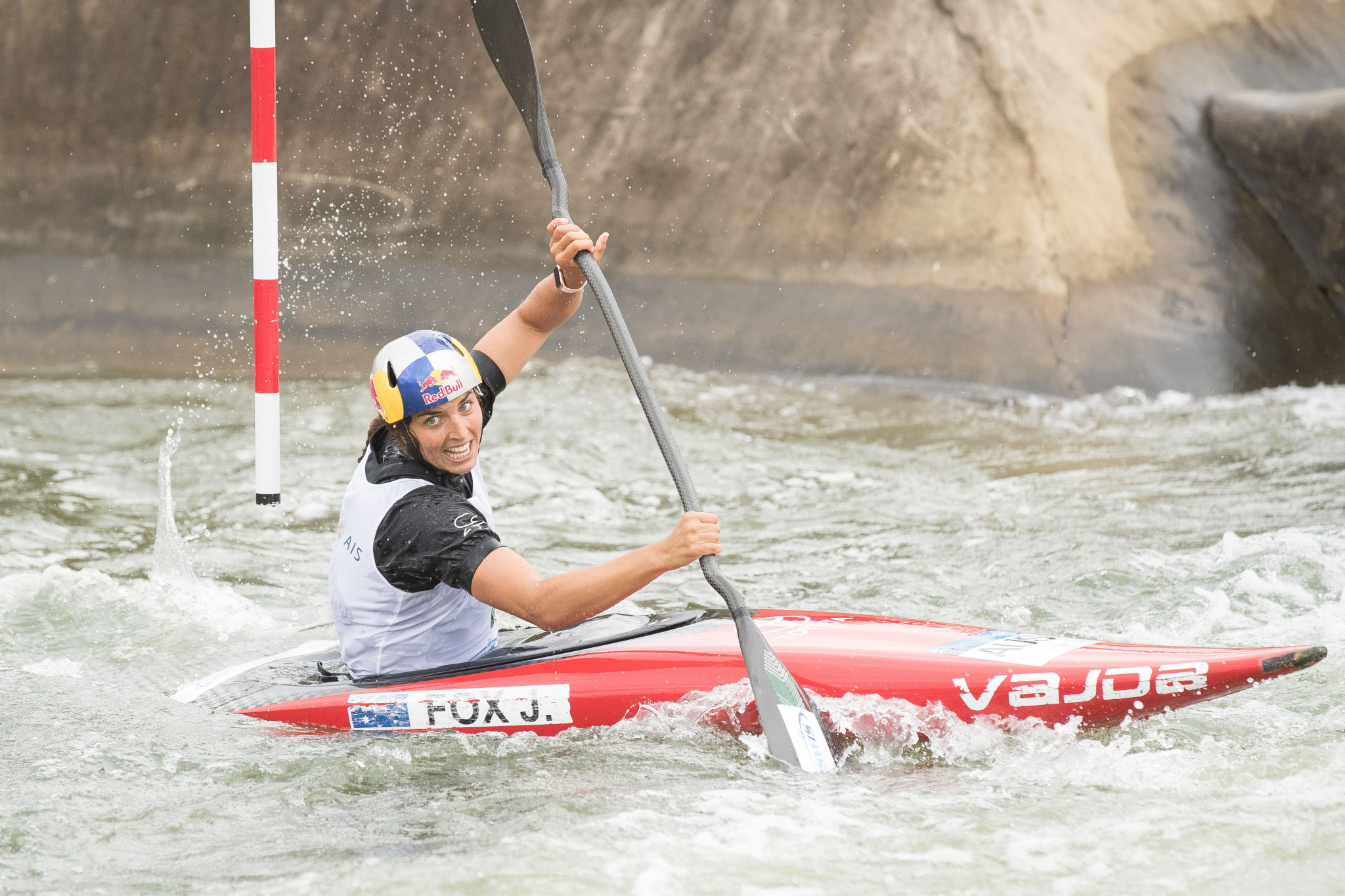 Australian canoeist Jess Fox has been named sportswoman of the year at the World Paddle Awards following her superb 2018 season.

She also became the first athlete to secure a "triple double" in the World Cup, triumphing in the C1 and K1 categories at three consecutive events.

In winning the world crown in the C1, Fox became the first canoe slalom athlete to go an entire season undefeated in a boat class.

Her excellent year concluded with golds in the women's K1 and C1 at the International Canoe Federation Canoe Slalom World Championships.

It is the second consecutive time that the 24-year-old has been named sportswoman of the year, while she also received the academy award in 2014.

This makes her the most successful athlete at the World Paddle Awards.

So honoured to be named the 2018 Sportswoman of the Year at the World Paddle Awards 🥰✨ Thank you so much to the @PaddleAwards academy and all who voted ! Well done to the other finalists and award winners! Looking forward to 2019 🌟😘 pic.twitter.com/rgCDbermF1

“It is such an honour to win this award for the second time,” said Fox.

“The finalists are incredible athletes across all disciplines of canoeing who have had phenomenal seasons and contributed so much to the sport, so to be recognised in this way is huge and I am very grateful for the votes and support of the WPA, the broader canoeing community and the fans.”

Women's canoeing has been included in the Olympic programme for Tokyo 2020, with Fox set to compete.

She had been nominated for sportswoman of the year alongside two canoe sprint athletes.

The first was Hungary's Danuta Kozák, who took six medals at the 2018 European and World Championships and was named Hungarian sportswoman of the year.

The other nominee was Canada's Laurence-Vincent Lapointe, who won three gold medals at the World Championships.

Fernando Pimenta was named sportsman of the year.

The 29-year-old became the first Portuguese athlete to win a world title in an Olympic class event, having triumphed in the K1 1000m.

The winners were decided by votes from the public and members of the World Paddle Awards Academy.