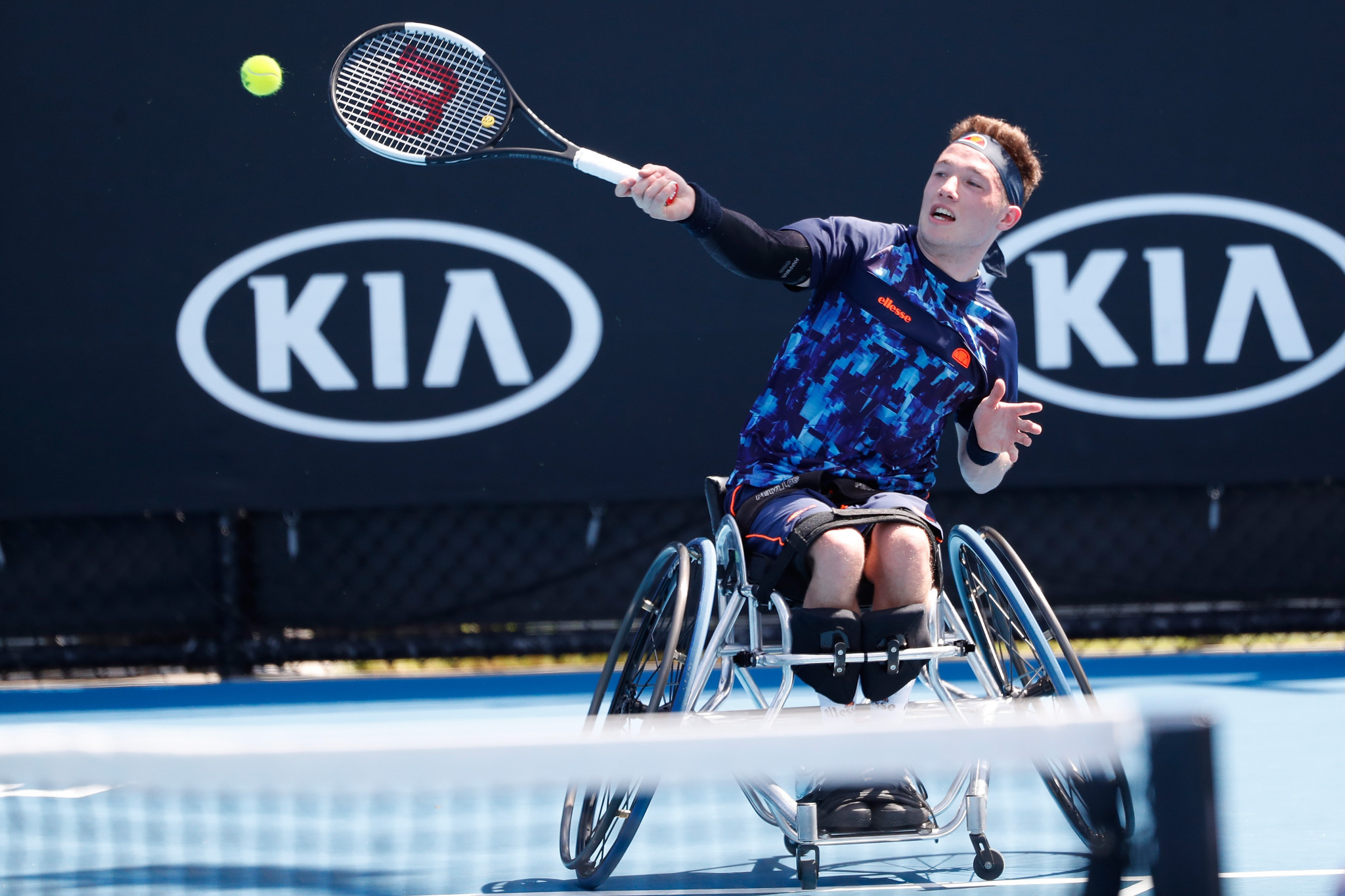 Doubles matches were the focus of attention today at Lamar Tennis Center in Baton Rouge, with singles semi-finals due to take place tomorrow.

Hewett had beaten Reid in the quarter-finals of the men’s singles yesterday at the wheelchair tennis Super Series event, but the duo joined forces for the doubles.

They produced a strong performance to emerge 6-3, 6-3 winners against Belgium’s Joachim Gerard and Sweden’s Stefan Olsson.

Houdet and Peifer, the tournament top seeds, benefitted from a walkover in their semi-final when Argentina’s Gustavo Fernandez and Japan’s Shingo Kunieda were forced to withdraw.

Their reward is a final against top seeds Diede De Groot and Aniek Van Koot after the Dutch duo won 7-6, 6-4 against Thailand’s Sakhorn Khanthasit and Dutchwoman Marjolein Buis.

United States’ Nicholas Taylor and David Wagner will provide the opposition in the final.