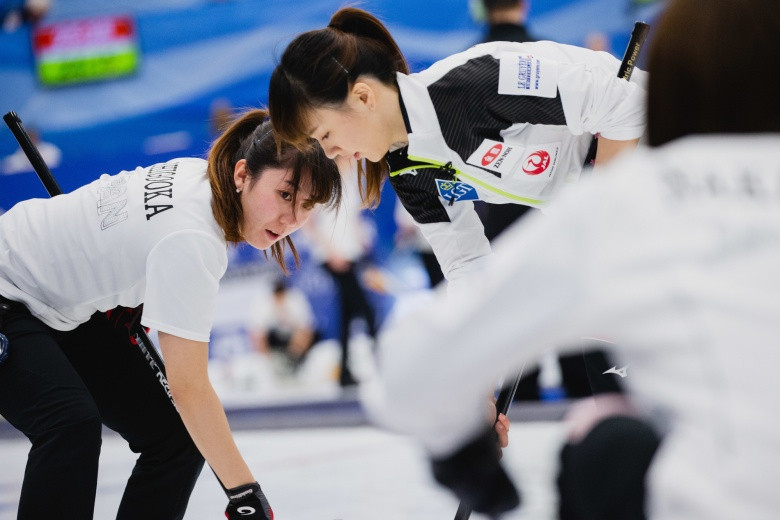 South Korea were the first of the four teams to join already-qualified Sweden and Russia.

They secured their place with an 8-7 victory over Latvia in the first session at Silkeborg Sportscenter.

The South Koreans then went on to beat Scotland 7-4 in the last session to rank second overall behind Sweden, who defeated Canada 5-3 and Japan 9-8 to finish on 11 wins and one loss.

China, Japan and Switzerland ensured their passages after the second session.

Switzerland overcame United States 5-4 and when other results were taken into consideration, Japan’s 6-4 win over China saw both sides progress.

Russia finished third in the standings with the same record as runners-up South Korea – nine wins and three losses.

They overcame Latvia 9-4 in their sole outing today.

Switzerland, who suffered a 10-8 defeat at the hands of Germany in the final session, ended up fourth with eight wins and four losses.

Sweden and South Korea have advanced straight to tomorrow’s semi-finals.

Prior to them being held, the four other play-off qualifiers will battle for a place in the last four.

Russia face Japan, while Switzerland go up against China.

The medal matches are scheduled for Sunday (March 24).