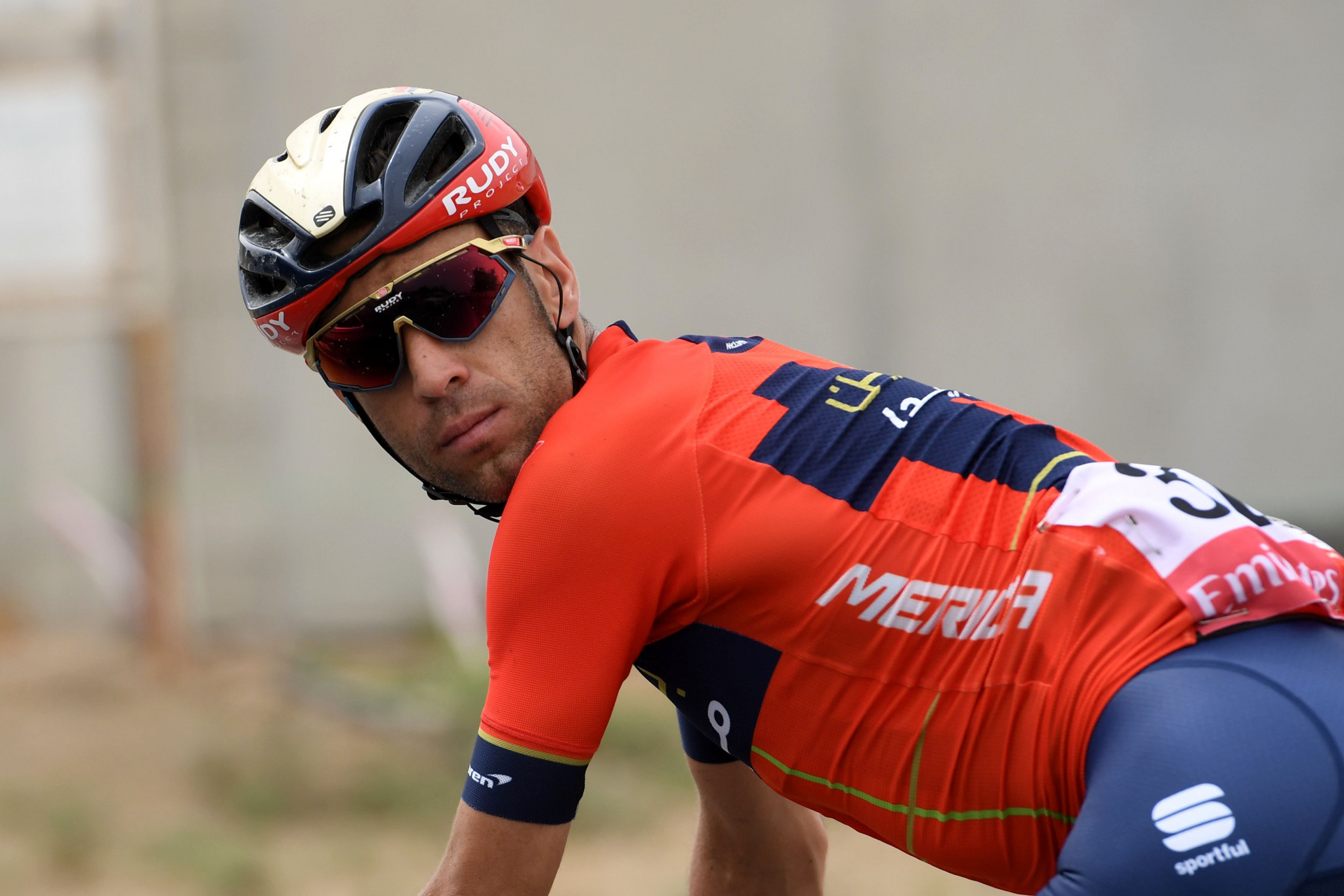 Italy’s Vincenzo Nibali will attempt the successful defence of his Milan-San Remo title with the first monument of the International Cycling Union (UCI) WorldTour season on offer tomorrow.

The Milan-San Remo is the first of the five classic races of the season, with riders set to tackle the 291 kilometre route.

Nibali became the first home winner of the Italian race since 2006 when he triumphed last year, the rider’s efforts finally bearing fruit after repeated attacks in previous editions.

He launched a solo attack on the Poggio, the climb which precedes the final descent into San Remo, before holding off the challenge of sprinters.

Nibali’s success went against the recent norm of the race which had seen sprinters, who had survived the Cipressa and Poggio climbs, emerging as the winners.

The Bahrain–Merida rider will attempt a repeat victory tomorrow.

He could face competition from compatriot Elia Viviani, the sprinter having enjoyed a productive start to the season with a series of triumphs to his name.

Norway’s Alexander Kristoff and Germany’s John Degenkolb, the 2014 and 2015 winners, are also set to take to the roads.

Arnaud Demare is another former winner who will hope to be in contention, the Frenchman having triumphed in 2016.

Fellow sprinters Fernando Gaviria of Colombia and Australia’s Caleb Ewan will hope to contest the victory should the race end in a bunch sprint.

Poland’s Michal Kwiatkowski and France’s Julian Alaphilippe will be among those aiming to surprise the outright sprinters.