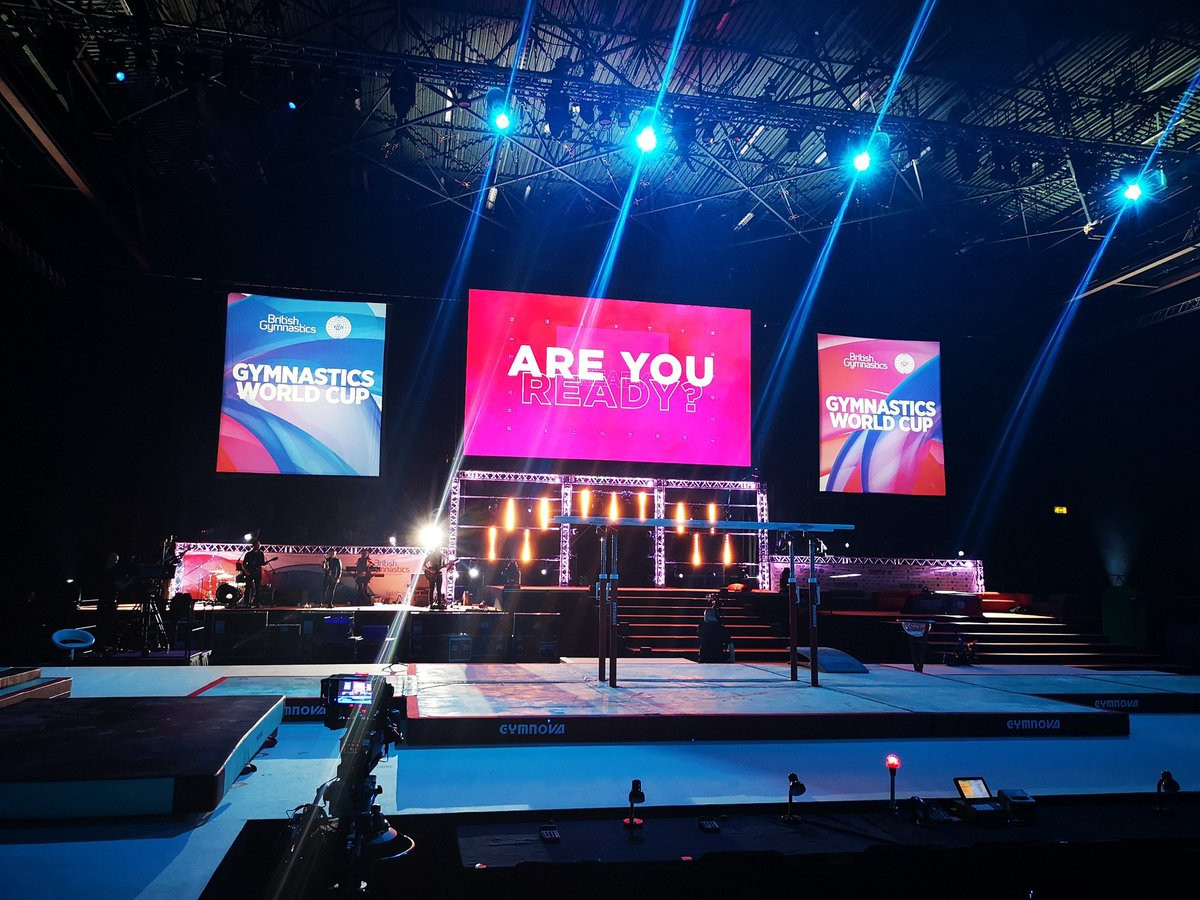 The 24-year-old, winner of the uneven bars event at London 2012 and RIo 2016, headlines the women's field at Resorts World Arena.

The three-time world champion will be among the favourites for gold at the one-day competition.

"I’m very strict on myself and always have room for improvement," said Mustafina.

"Every competition is a stage where I accomplish specific tasks on the way to the Olympics.”

Russian Nikita Nagornyy could prove the one to beat in the men's competition.

Olympic silver medallist, Nagornyy is competing for the first time since winning bronze in the all-around at the 2018 World Championships in Doha.

"It’s a big arena, with a lot of spectators and it always motivates you," Nagornyy, a member of the Russian team that finished runners-up at Rio 2016, said.

"It’s a great opportunity to test myself before the European Championships.

"I want to try out some new, more complicated combinations on several apparatus."