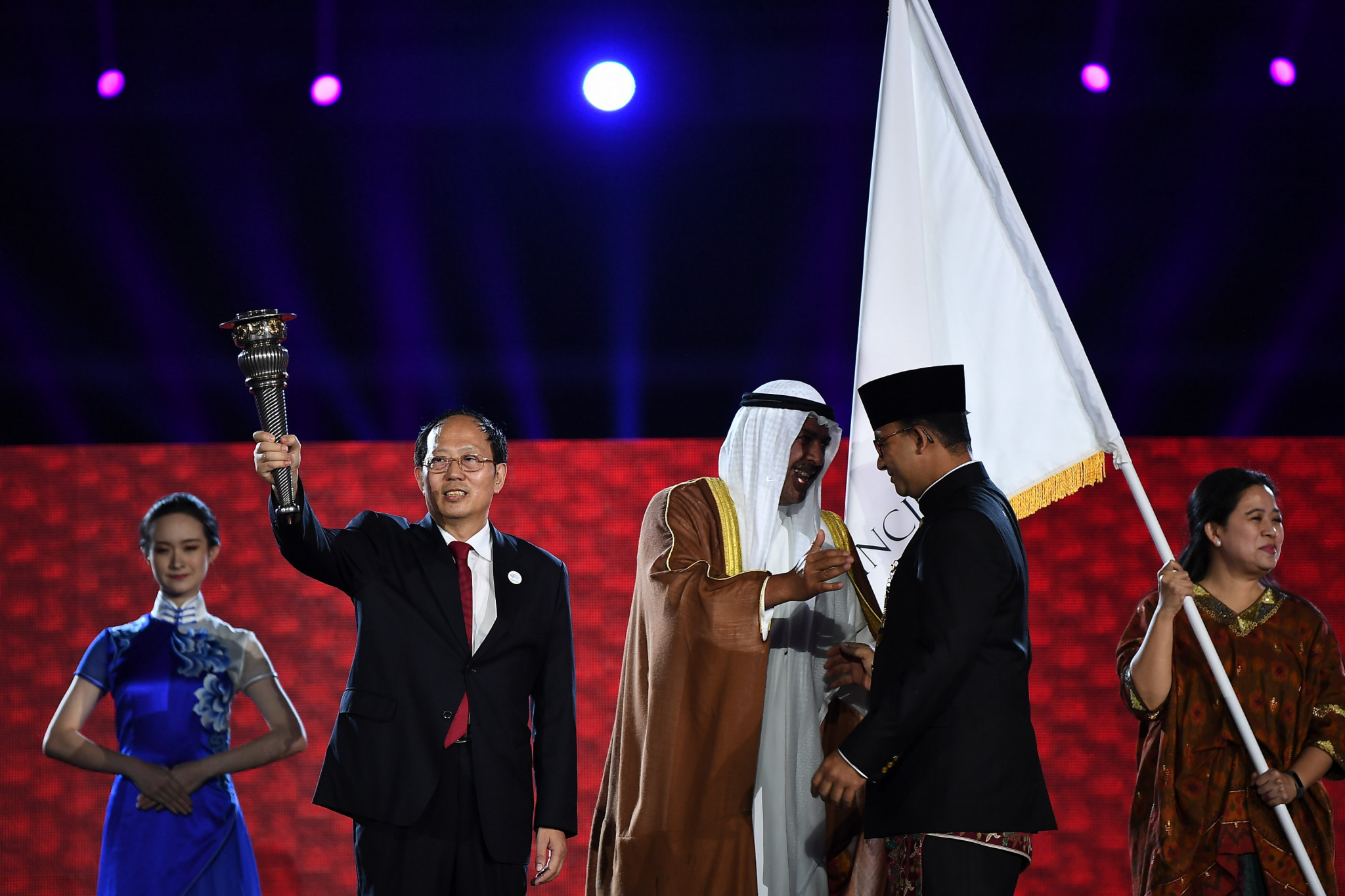 Chinese Olympic Committee (COC) President Gou Zhongwen says the country is aiming to surpass its best performance at a Winter Olympic Games when it hosts the 2022 edition in Beijing.

China’s best display to date came at Vancouver 2010, when it claimed five golds in an 11-medal haul.

At last year’s edition in Pyeongchang, the nation managed just one gold medal from the 55 events it contested thanks to short track speed skater Wu Dajing’s victory in the men’s 500 metres event.

It contributed to a nine-medal haul which included six silvers and two bronzes.

Although it would take a much-improved performance to better the standard set at Vancouver 2010, Gou, who is also Minister of the General Administration of Sport of China, is confident it can be achieved.

He said the initial target would be for Chinese athletes to qualify for all 109 events at Beijing 2022.

"Making the 2022 Winter Olympics a great success is not just about staging a well-organised Games, it's also about achieving the best possible athletic results," Gou told China Daily at the annual session of the National People's Congress.

Efforts are being made to make the target more achievable.

A 150-strong Chinese team of cross-country skiers, freestyle snowboarders and ski jumpers recently spent a month improving their skills at the Olympic Training Center in Vuokatti in Finland.

"The level of Chinese athletes' individual skills is not at the elite level yet but their potential is world-class,” Veikko Halonen, chief executive of Vuokatti Sport, told China Daily.

"The goal is clear that we want to help them be the best and we believe we can do it."

The initiative came on the back of China agreeing a "Year of Winter Sports" deal with Finland in January.

The partnership between the two nations was launched by Chinese President Xi Jinping and Finnish counterpart Sauli Niinistö during the latter's visit to China.

The cooperation includes Chinese biathlon, cross-country skiing and ice hockey athletes training in Finland in the build-up to the Winter Olympics and Paralympics.

The launch came after Chinese Vice-Premier Sun Chunlan urged athletes from the country to learn from established Winter Olympic nations to help their bid for success at Beijing 2022.

Gou claims China’s talent pool has been deepened, and competence in winter sports strengthened, by an experimental programme which has seen potential Olympians drafted from summer disciplines, including athletics, gymnastics and martial arts.

This was with the view to converting them to winter sports such as bobsleigh, freestyle skiing and snowboarding.