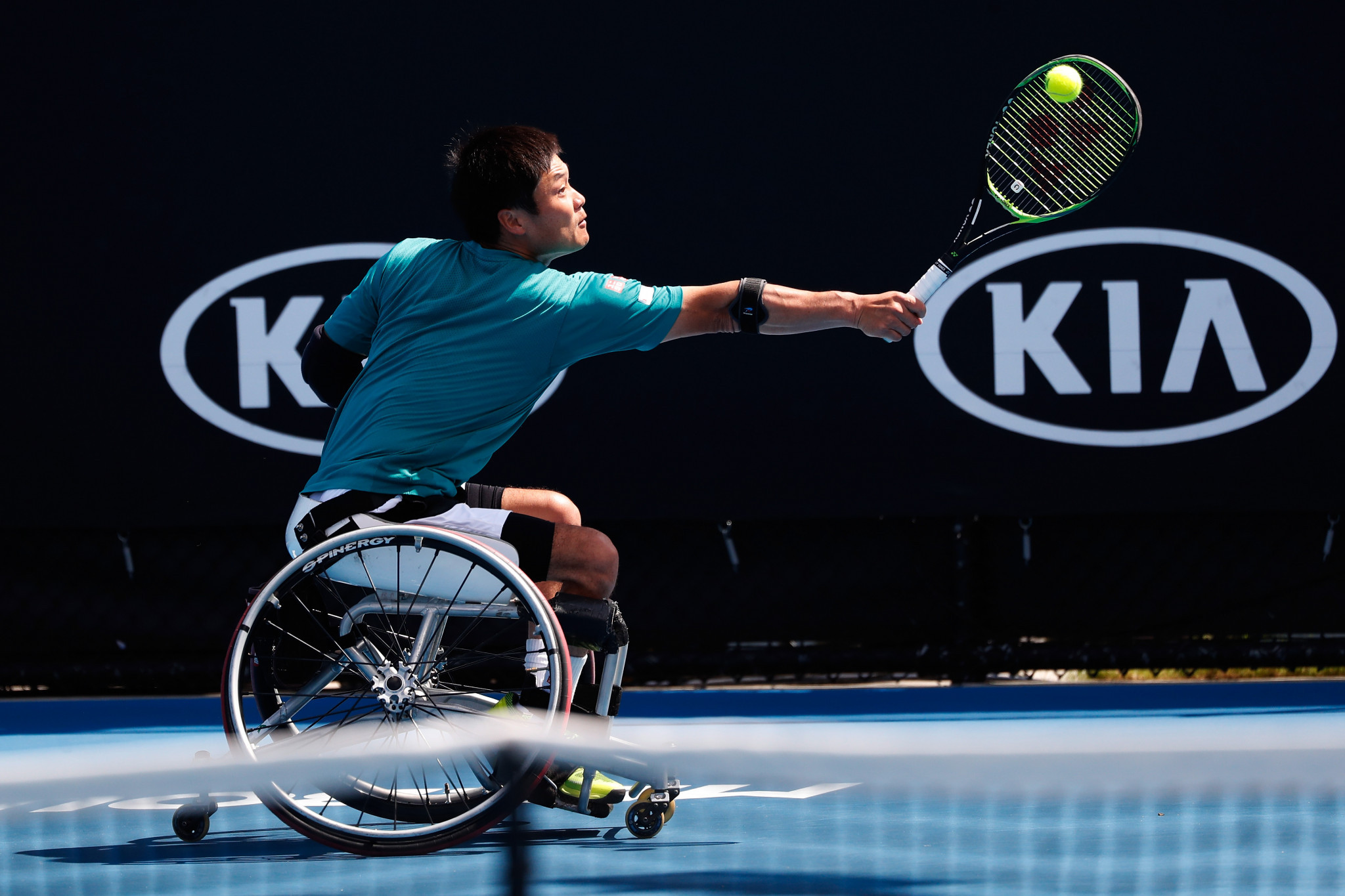 Top seed Shingo Kunieda surged into the quarter-finals of the men's singles event at the International Tennis Federation Cajun Classic as he eased past Costa Rica's Jose Pablo Gil in Baton Rouge.

The Japanese top seed beat Gil, who had reached the second round of a wheelchair tennis Super Series tournament for the first time, 6-0, 6-0 to book his place in the last eight at the Lamar Tennis Center.

Kunieda, a double Paralympic Games singles gold medallist, will take on Stefan Olsson of Sweden in the quarter-finals.

Olsson needed three sets to overcame Dutch player Tom Egerbrink as he recovered from dropping the opener to claim a 5-7, 6-3, 6-3 win.

Elsewhere in the men's singles draw, Gustavo Fernandez of Argentina, seeded second, was also made to work hard for his spot in the last eight.

Britain's Alfie Hewett is also through as the fourth seed dispatched Frederic Cattaneo of France 6-4, 6-4.

In the women's draw, top seed Diede de Groot of The Netherlands comfortably progressed with a dominant 6-0, 6-1 victory over Maria Florencia Moreno of Argentina.

De Groot will next face Macarena Cabrillana after the Chilean caused an upset by defeating eighth seed Manami Tanaka of Japan 7-6, 2-6, 7-6.

Sixth seed Katharina Kruger of Germany is also out as she lost 6-1, 6-1 to American Dana Mathewson.

Both of the top seeds in the quads tournament progressed comfortably.

The tournament in Louisiana continues tomorrow.