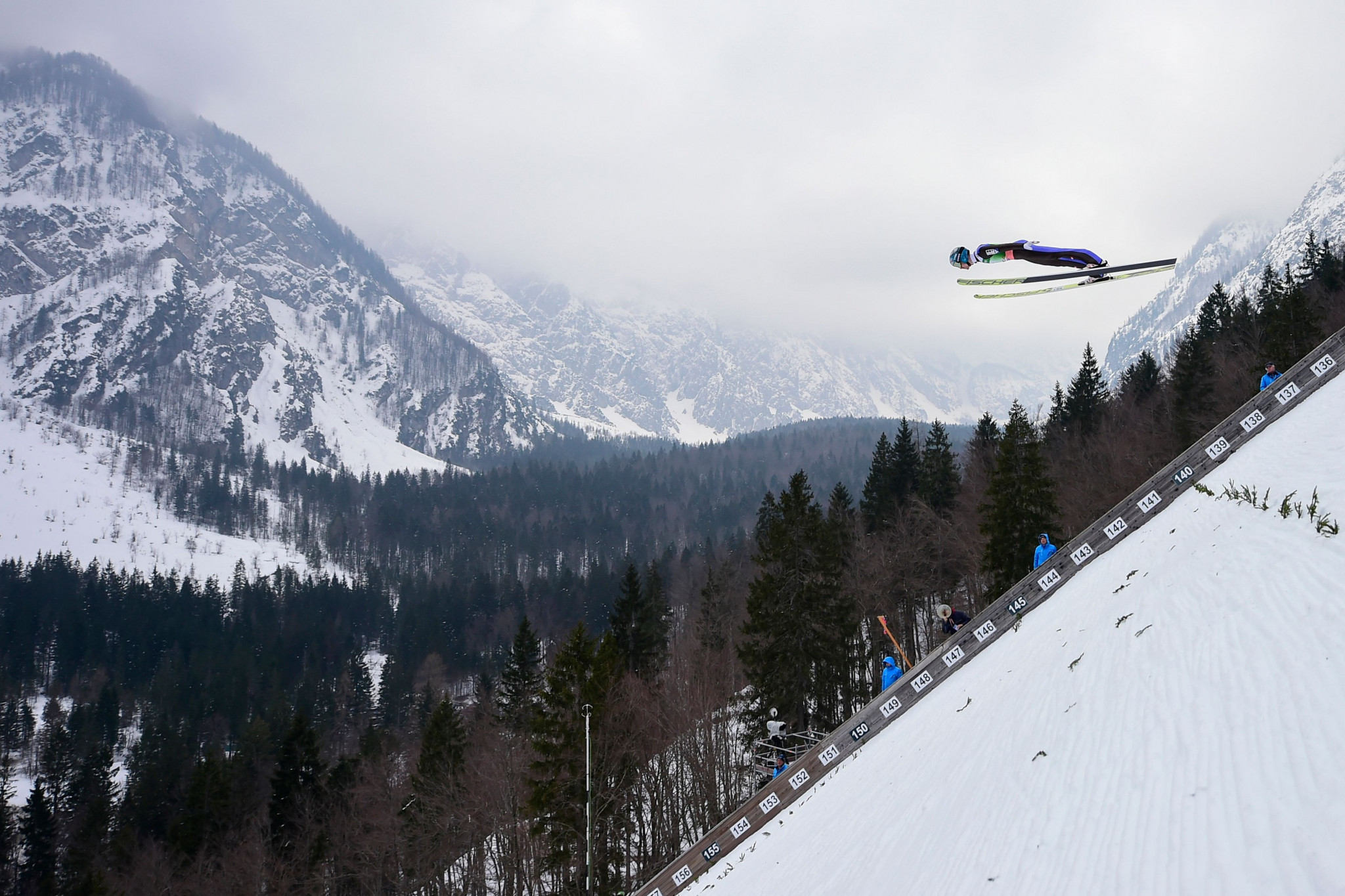 Planica in Slovenia and Chaikovsky in Russia are this weekend set to stage the final International Ski Jumping Federation (FIS) Ski Jumping World Cup events of the season.

The Slovenian venue is to stage three days of men's action, starting tomorrow with qualifying and concluding on Sunday (March 24).

The Russian resort will the final two women's competitions beginning on Friday (March 23).

The weekend's events will provide athletes on the FIS Ski Jumping World Cup circuit with their last chance to participate on the world stage before the campaign resumes in November.

Athletes will largely be competing for pride and improved positions on the World Cup standings as the overall winners have already been decided.

The result for Lundby gave her 1,773 points with two events remaining.

The men's crown was claimed by Japan's Ryoyu Kobayashi, who became the first non-European to win the overall Ski Jumping World Cup title after a fifth-place finish in Oslo's Raw Air tournament.