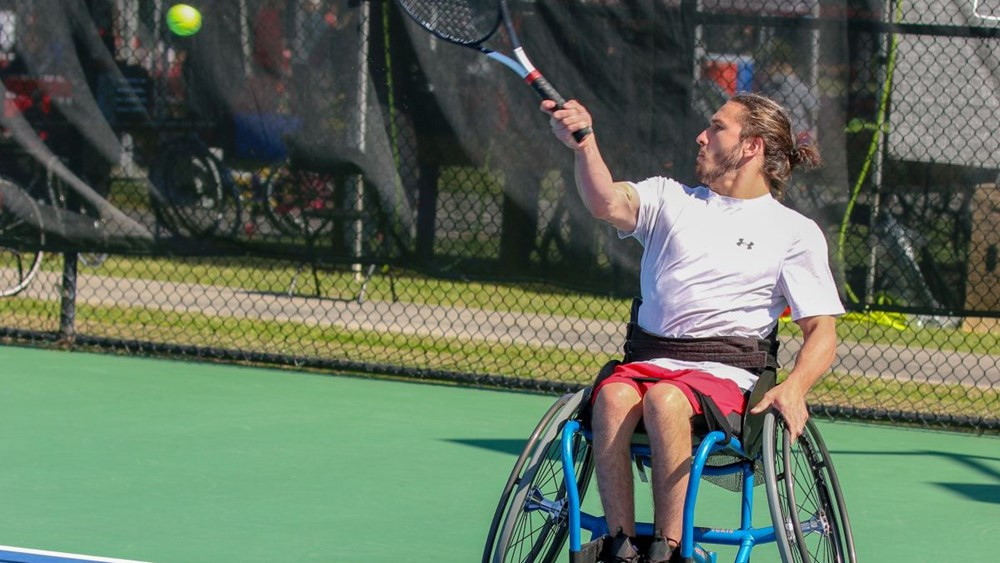 Costa Rica's Jose Pablo Gil reached the second round of a wheelchair tennis Super Series tournament for the first time after claiming opening day victory at the Cajun Classic in Baton Rouge.

Gil only started playing the wheelchair sport in 2017 after injuries suffered in a car accident ended his time as one of his country's most promising tennis players.

He defeated Chile's Diego Perez 7-5, 6-2 today at the Lamar Tennis Center to book a second round date with Japan's world number one Shingo Kunieda.

All of the eight top men's seeds received byes as action begun at the second Super Series event of 2019.

Frederic Cattaneo of France, Tom Egberink and Maikel Scheffers of The Netherlands, Mike Denayer of Belgium and Japanese trio Daisuke Arai, Takashi Sanada and Kouhei Suzkuki were others to join Gil in making it through round one.

Two matches were played in the women's first round with everyone else receiving a bye.

France's Charlotte Famin and Colombia's Angelica Bernal were the players to advance.

In the quads competition, Japan's former world number six Shota Kawano came from behind to advance.

Britain's James Shaw and Anthony Cotterill also went through, as did American Steven Baxter and another Japanese player in Shota Kawano.