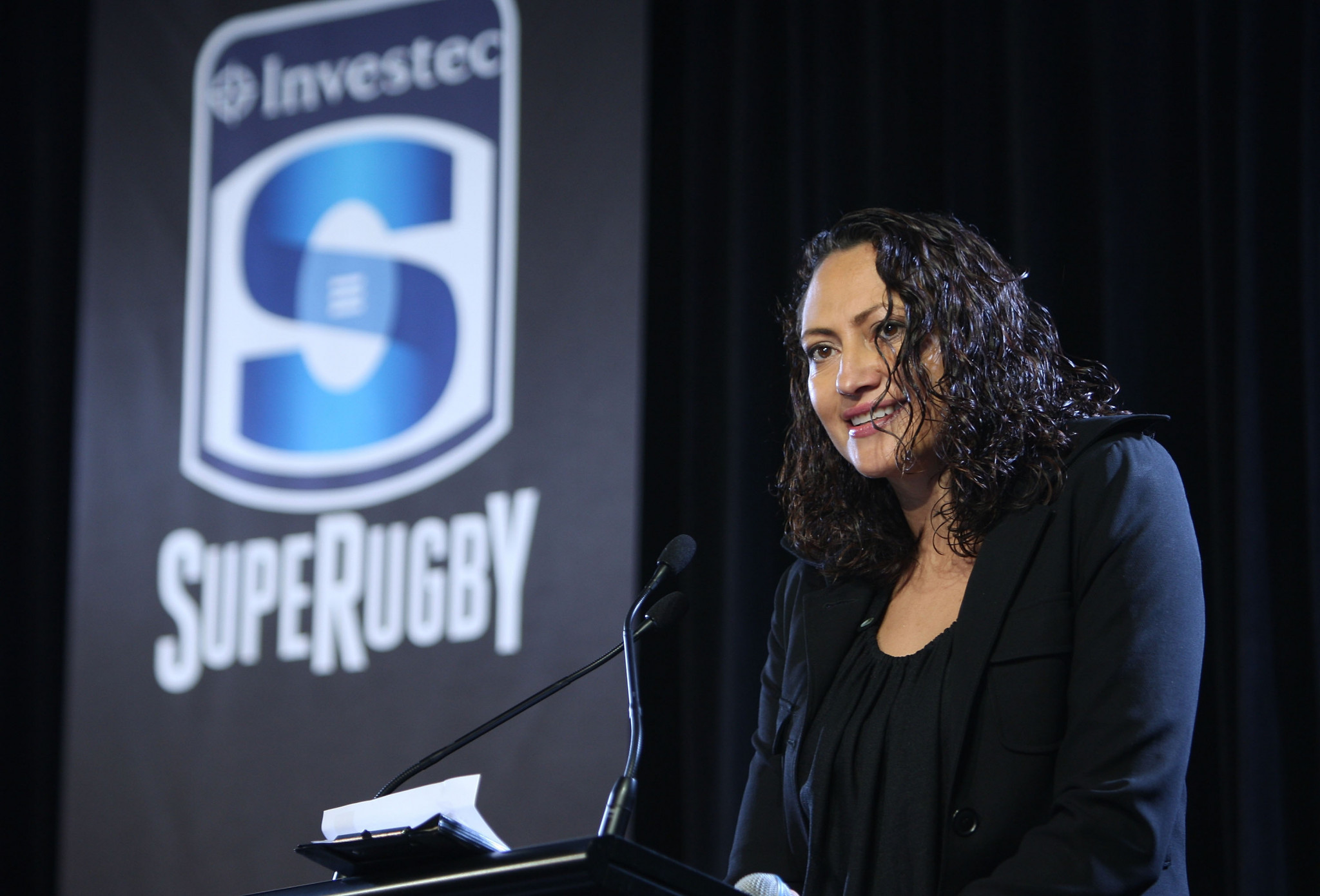 The winner will be announced at the World Rugby Awards, due to take place at The Prince Park Tower Tokyo on November 3, the day after the men's World Cup final.

Gregan said: "I'm really looking forward to an exciting calendar which culminates in the World Cup in Japan.

"There will be outstanding individual and team performances throughout the season so deciding who will be men’s 15s player of the year is going to be challenging."

Coghlan said: "It is an honour to be part of such an esteemed panel which will discuss the players and teams that excel in their performances, demeanour and rugby values."

For the first time, there will be separate panels to determine the men’s and women’s 15s player-of-the-year awards.

Five ex-players and coaches – including Maggie Alphonsi, Agustin Pichot and Clive Woodward – will choose coach and team of the year.

The sevens award will be determined by a newly-introduced panel of ex-sevens stars, with former Canada captain Jen Kish and Fiji's two-time World Cup Sevens winner Marika Vunibaka among their number.