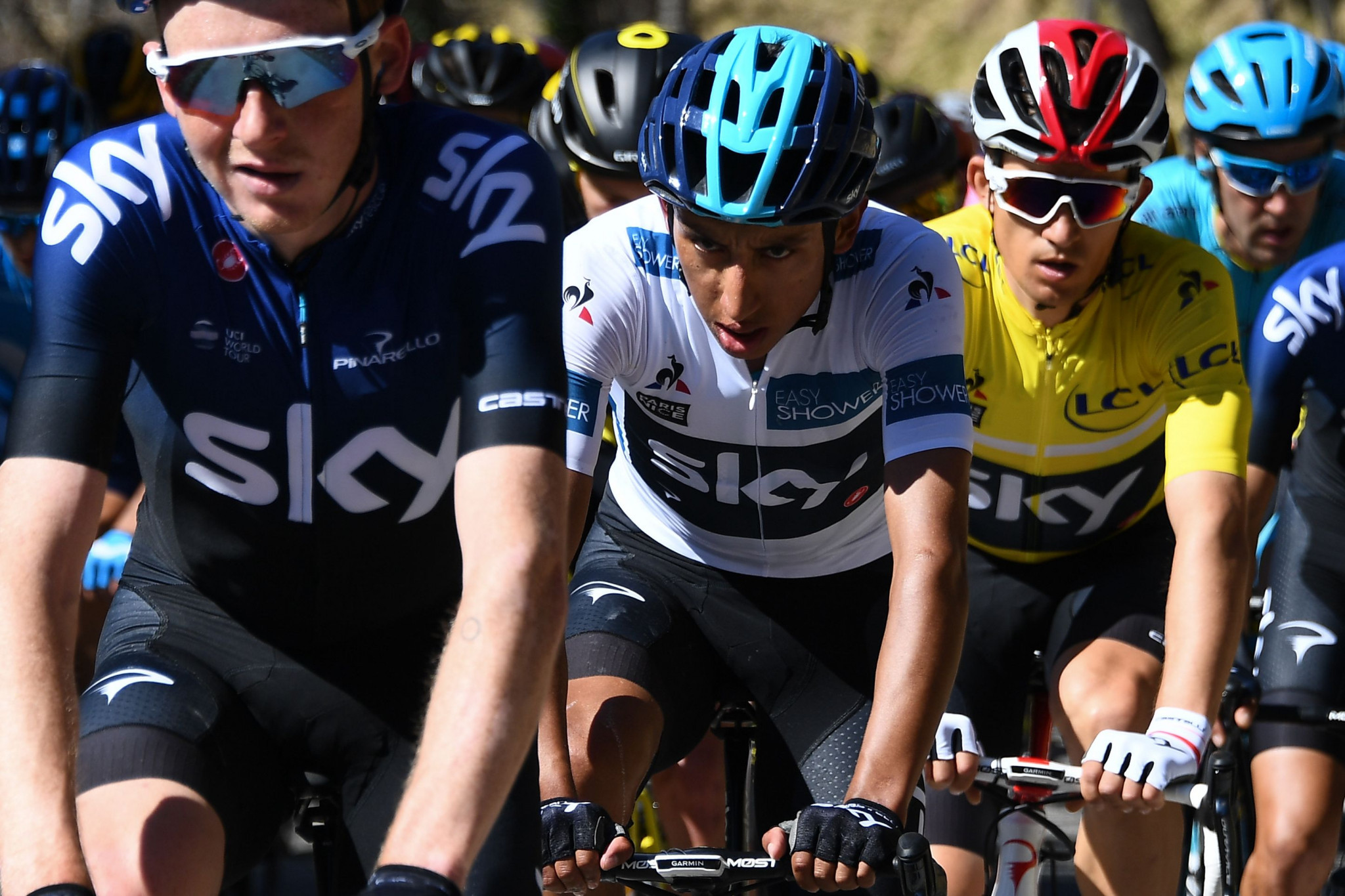 Highly-successful road cycling outfit Team Sky is to become Team Ineos in May.

Sky made a shock announcement that it would be ending its involvement in cycling in December.

It followed the company being taken over by American firm Comcast in a £30 billion ($38 billion/€33 billion) deal.

Ineos will now fund the current team in full, including honouring commitments to riders, staff and partners.

They will take over the team officially at the Tour de Yorkshire which starts on May 1, ending Sky's involvement in cycling which began in 2008.

"Cycling is a great endurance and tactical sport that is gaining ever more popularity around the world," said Ratcliffe.

"Equally, cycling continues to mushroom for the general public as it is seen to be good for fitness and health, together with easing congestion and pollution in city environments.

"Ineos is delighted to take on the responsibility of running such a professional team."

Sir Dave Brailsford, the team principal at Team Sky, added: "Today's announcement is great news for the team, for cycling fans, and for the sport more widely.

"It ends the uncertainty around the team and the speed with which it has happened represents a huge vote of confidence in our future.

"In Sir Jim Ratcliffe and Ineos, I know that we have found the right partner whose vision, passion and pioneering spirit can lead us to even greater success on and off the bike.

"It heralds the start of a hugely exciting new chapter for us all as Team Ineos.

"I would like to personally thank Jeremy Darroch, who over a decade ago had the vision to back us when others thought we were crazy.

"His support for the team through thick and thin has been remarkable and everyone at Team Sky thanks him for all he has done for our sport."

But the team has also endured controversy regarding drug claims which have threatened to take the gloss away from their sporting achievements.

British Members of Parliament ruled Team Sky had "crossed an ethical line" by allegedly using drugs that are allowed for medical reasons to enhance performance.

The contents of the package have never been revealed with Team Sky, who have repeatedly denied wrongdoing, facing criticism over their supposed lack of medical records.

Chris Froome, a four-time Tour de France winner who has also won the other two Grand Tours - the Vuelta a España and Giro D'Italia - in Team Sky colours, was also involved in a high-profile drugs case before being cleared.